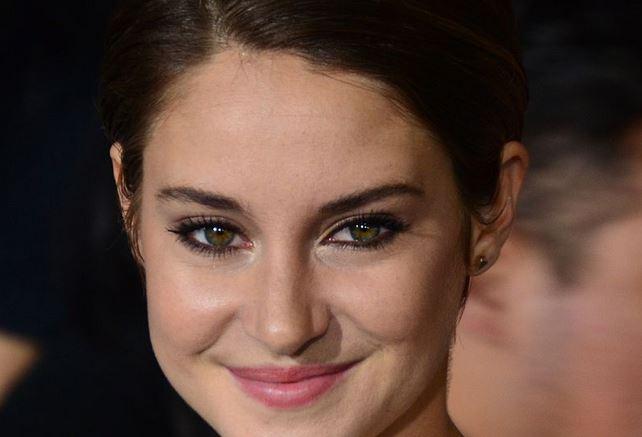 And you thought eating vegetables was no fun. The latest way to drop pounds is by eating clay. Yes, clay.

(Clay) is one of the best things you can put in your body. One of my friends was making a clay toothpaste that you swallow instead of spit out. But I first heard about the benefits of eating clay from a taxi driver. He was African and was saying that, where he’s from, the women eat clay when they’re pregnant. Seriously—ask your taxi drivers where they are from and about their customs.

You will learn a lot. So, I've discovered that clay is great for you because your body doesn’t absorb it, and it apparently provides a negative charge, so it bonds to negative isotopes. And, this is crazy: it also helps clean heavy metals out of your body.

Is this really the latest Hollywood flash-in-the-pan fad? Not exactly. But Woodley is right that clay has a long global history of consumption. Historically, it's been used to treat cholera and bacterial infections, and holy clay tablets in ancient Rome and Greece were used for religious rituals and as cures for poison and the plague. As Woodley's taxi driver pointed out, pregnant women in particular have often turned to the earth for food; it's been estimated that in sub-Saharan Africa, 25% to 65% of women, depending on the country, eat clay.

In modern-day America, detoxing with bentonite clay has been heralded by the Livestrong Foundation and presented as a method to combat the fungal infection Candida.

So is this the natural cure-all we've all been waiting for? Um, no. For one thing, doctors agree that (surprise!) there are much better ways to get nutrients than by eating clay. There are also concerns that it can expose dieters to arsenic and lead, which are often found in soil—particularly worrisome for pregnant women. And consuming clay has been linked to iron deficiency anaemia.

Another, more basic concern is just how far clay-eating takes the concept of dieting. Are we seriously at a point where women are so desperate to be thin that they're willing to essentially eat dirt? One of the problems with crash dieting is that it makes food—a necessary and joyous part of living—something torturous to be endured. It's hard to imagine something more unpleasant than shoveling soil into your mouth in the name of skinny-jeans glory.

To her credit, Kravitz made it clear that her clay diet was not pleasant or recommended. But it's doubtful many women looking for a quick fix will see anything other than "here's how to lose 20 pounds fast!" The fact that Kravitz perpetuated extreme dieting in connection with a movie about the ugliness of eating disorders is both deeply ironic and disheartening. This is literally a dirty, dirty way to lose weight. Ladies, there are better ways.