The Color of Slut-Shaming: Why Women Don't Trust Ladies in Red 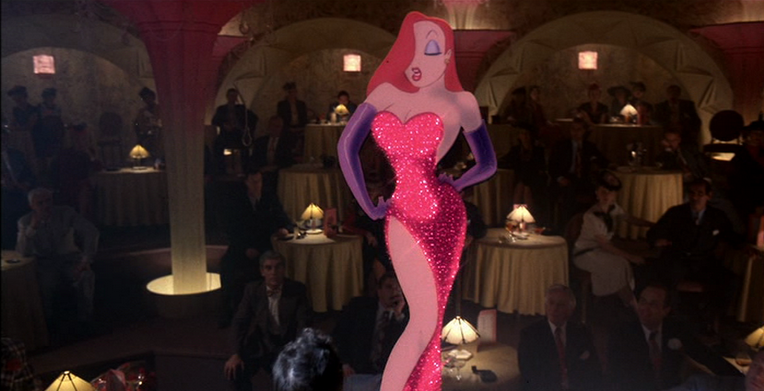 A new study published in Personality and Social Psychology Bulletin, has revealed some troubling news within the tribe: apparently women think that women who wear red are sluts! That's right, The University of Rochester has determined that crimson is the official color of whoredom. When female participants were shown pictures of other women in various clothing colors (though the cut of the garments remained consistent), they trusted those wearing red less than those in other hues. Why? These scarlet-clad vixens were deemed "more sexually receptive" and, well, confident. In other words, they were viewed as sexually loose hussies.

All we can say is: For the love of Hester Prynne, don't be afraid to wear red because of this study. Indeed, this research highlights just how ridiculous slut-shaming can be. I mean, come on—what color someone chooses to wear hardly dictates their sexual promiscuity. Not to mention that being on the lustier side hardly makes you a boyfriend-stealing tramp. Lesson of the day: We cannot reach gender equality while perpetuating myths about female sexuality. (Now please write that 500 times on the chalkboard.)

Wear whatever colors you want. And if you see a woman looking hot in red, compliment her—don't condemn her.