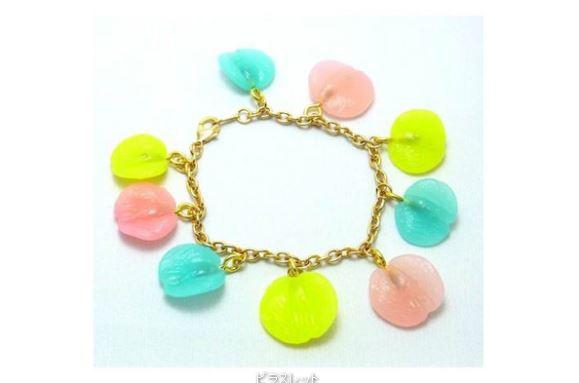 Controversial artists have a history of arrests. Often, the offenses are related to vandalism (or "vandalism"—but that's a tale for another day). But this may be the first time we've heard about an artist cuffed for . . . vagina art. No, seriously. 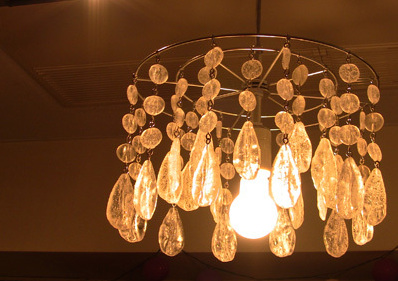 Japanese artist Rokudenashiko (real name: Megumi Igarashi) has embraced a rather unconventional form of art: making dioramas using molds of her vagina. And I have to say . . . they're pretty fantastic. Far from being vulgar, the works are often cute and sometimes downright classy.

Despite this, she's now under fire from the Japanese government for a crowdsourcing project to make a "pussy boat" using 3D vagina scans, with supporters receiving a scan of her own lady parts. Under Japan's "obscenity" laws, apparently, this is a big no-no. 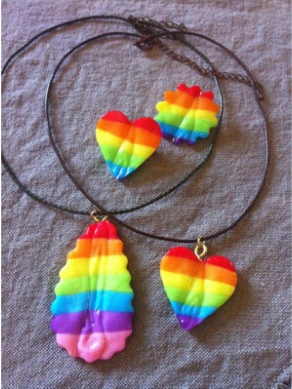 In Defense of Rokudenashiko

I've dated enough lawyers to understand that laws often exist for a reason—and we have no way to know what the rationale for this particular restriction is. Yet my heart broke a little for Rokudenashiko when reading her artist's page:

I had never seen the vagina of others and I was too self-conscious of mine. I did not know what a vagina should look like at the same time, so I thought mine was abnormal. Manko and vagina, have been such a taboo in Japanese society. Penis, on the other hand, has been used in illustrations and has become a part of pop culture. But vagina has never been so cute. Vagina has been thought to be obscene because its been overly hidden; although it is just a part of a woman’s body. I wanted to make vagina more casual and pop.

Come on, even in the U.S.—land of American Apparel menstruation shirts—most women have felt this way at some point or another. Yes, there's some feministy anger behind this. But really, it's just that our vaginas are difficult to see. Men get used to the sight of their own genitalia from a young age, but we ladies have to get crafty with a mirror to view our parts. Rokudenashiko's project is a wonderful reminder that there's beauty downstairs.

Who says our vaginas don't belong on a gorgeous chandelier or earrings? Why should we be ashamed about a body part that brings life to the world?

Then again, there's no such thing as bad publicity, and if anything, this hullabaloo will likely boost sales for Rokudenashiko. Get it girl.