Quote of the Day: Abortion Law HB 2 Is "Disingenous And Incompatible" With True "Health And Safety" Concerns 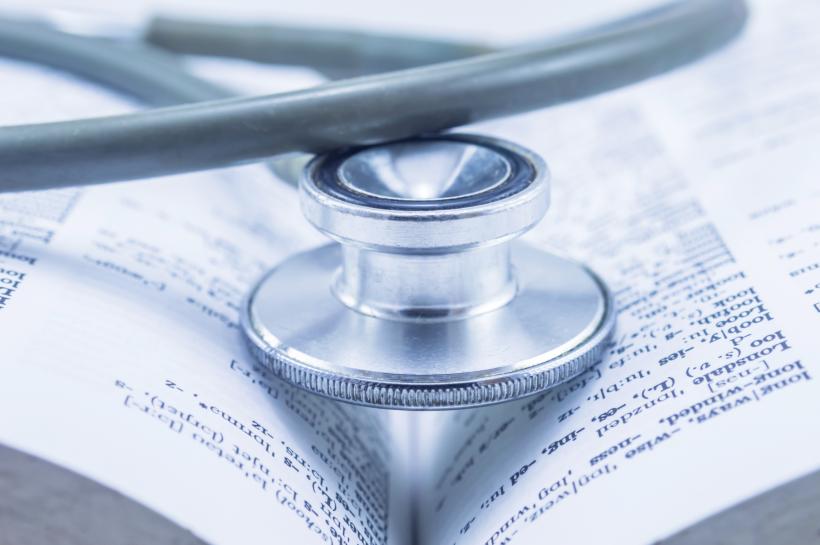 Have you been following the abortion clinic shenanigans draconian legislation shaking up Texas? Allow us to recap: With the passing of the heinous HB 2 law, Texas is shutting down abortion clinics with the tenacity of a kid playing Whack-a-Mole (that is, the state went from having 41 to only 19—in one year). The law's added restrictions on the procedure (including a narrower window of time within which it can be performed, a ban on telemedicine, and a requirement holding that abortion providers have admitting privileges at local hospitals) make obtaining an abortion increasingly difficult—and downright impossible for the women who don't have the resources to get to the (very) few clinics that do remain. The law's final provision, which would have dropped the number of clinics down to only 6, was set to go into effect on Monday, but Judge Lee Yeakel shot that shit down.

The nearly-enacted measure would have required the state's few remaining clinics to be configured as ambulatory surgical centers. In theory, this notion almost sounds like an okay-ish idea. Widening hallways to fit potential stretchers and adding fancy equipment to recovery rooms doesn't seem terrible at face value. But in reality, these measures are not only completely unnecessary—as abortion complications are almost nonexistent—they're also super expensive. And clinics aren't exactly raking in the dough. Hence, the law would have forced a number of clinics out of business.

And given that clinics in other states are not required to adhere to these super fancy/expensive requirements, and Texas women are welcome to seek care in those clinics, it almost seems like . . . HB 2 isn't even about providing Texan women top-notch healthcare.

Which makes us wonder, is it even possible for anyone to pretend that this legislation is about the health and welfare of women? Let's be real: this is about forcing clinics to close. And lo and friggin' behold, Judge Yeakel actually agrees with us. In his ruling, Yeakel not only said the measure was unconstitutional (oh snap!) but then also called out the lawmakers for their two-faced trickery. Enter the . . .

Quote of the Day!

“If the State’s true purpose in enacting the ambulatory-surgical-center requirement is to protect the health and safety of Texas women who seek abortions, it is disingenuous and incompatible with that goal to argue that Texas women can seek abortion care in a state with lesser regulations. If, however, the State’s underlying purpose in enacting the requirement was to reduce or eliminate abortion in parts or all of Texas, the State’s position is perfectly congruent with such a goal.”​

BAM. Said with the flawlessness and fierceness of Queen Bey herself. And Yeakel wasn't even finished there:

"These substantial obstacles have reached a tipping point that threatens to 'chip away at the private choice shielded by Roe [vs. Wade]' . . . and effectively reduce or eliminate meaningful access to safe abortion care for a significant, but ultimately unknowable, number of women throughout Texas."

Though some are not optimistic that this ruling will last, it at least points out the hypocrisy behind the anti-choice movement. And, well, we're all about that.