Is The White House Engaged In A Prostitution Scandal Cover-Up? 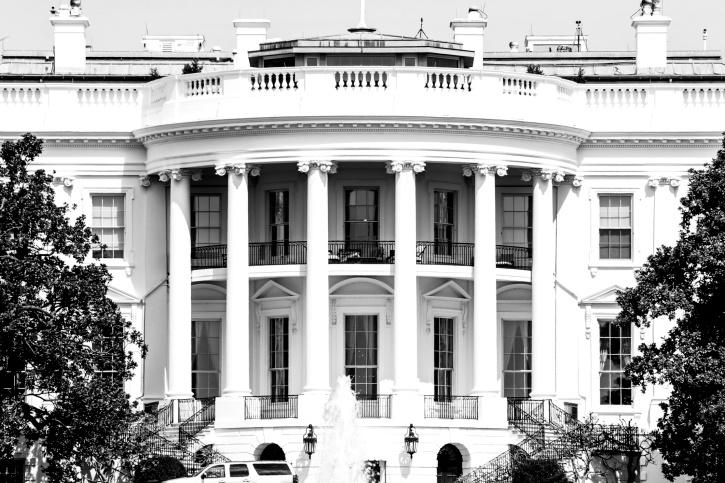 We call this Instagram filter "The Scandal" (Credit: ThinkStock)

If the following story is not made into a movie within five years, I will officially lose my dwindling shred of faith in Hollywood.

Here's the blockbuster-ready rundown: Back in 2012, President Obama went to Cartagena, Columbia for the Summit of the Americas to discuss economic policy and trade. Naturally, agents were sent down to Cartagena as well to provide him security. Not so naturally, some members paid for prostitutes during the trip, which—despite the fact that the world's oldest profession is A-OK (legally) in parts of Columbia—is not considered an unacceptable free time activity when on Secret Service-related business. As a result, the agents accused of funny business either resigned or were canned.

Except, that is, for one aide member named Jonathan Dach. And his protection from the firing squad has prompted speculation of a Scandal-worthy cover-up.

When Dach checked into his hotel at 12:02 a.m. on April 4, a woman accompanied him. Her I.D. was scanned and registered in the database. Yet despite this evidence, Dach denies anyone (let alone a female prostitute) joined him in his hotel room. And get this: Not only has he stayed in the White House, he's received a promotion. At the time of the scandal, Dach was a 25-year-old recent graduate of Yale University Law School serving in the Secret Service. Now, he's a policy advisor in the Office on Global Women's Issues at the State Department.

What's going on? One theory is that Dach is being protected because of cold hard money. Dach's father, see, is Leslie Dach, who served as Executive Vice President of Corporate Affairs and Government Relations at Wal-Mart Stores Inc. from 2006 to 2013, and before that, was as advance man for Senator Edward Kennedy. In other words, the dude is loaded. And with this cash and vast network, Papa Dach has gotten quite cozy with the Democratic party. In 2008, Leslie donated a mighty generous $23,900 to Obama's campaign. As of July this year, Leslie is senior counselor with the Department of Health and Human Services.

You're not alone. In yet another strange twist, Dach has been called out by the campus publication of his alma mater, Yale Rumpus. In 2013, a user who called herself (himself?) Sarah posted a poem about Dach's wily ways in the comments section using a Hushmail account. Dach contacted the publication's staff, and the comment was hidden from public view.

But yesterday, the former editor-in-chief, Andrea Villena, shared the poem. The poem, which among other things references Dach's time in the elite secret society at Yale called Book and Snake, goes as such:

With his little Jonny cock

Has a secret he wants no one to know…

Off to the room
With no sign of doom
Little Jonny, well, he lasted seconds…
With a giggle she left,
And he, feeling bereft,
Washed his crotch since his day it still beckoned..

Then a media bomb
And it didn’t take long
for the White House to turn out a tale…
“An error!” they claimed
“A number glitch!” they did blame
There is no one but agents to assail!

You see, Skull and Bones, Book and ‘Snakes’,
You children play at the game of intell.
There is a lesson you will learn
When true heroes are burned
Their enemies are marched into hell…

So listen up Yale and Harvard and such
Your shit it doth stinketh the same
When the day is long over
And Daddy Leslie is covered in clover
They will wish they never played this game.

Sometimes, it turns out, the world of politics is a whole lot darker, weirder and more salacious than fiction. Now seriously, Hollywood . . . get to.