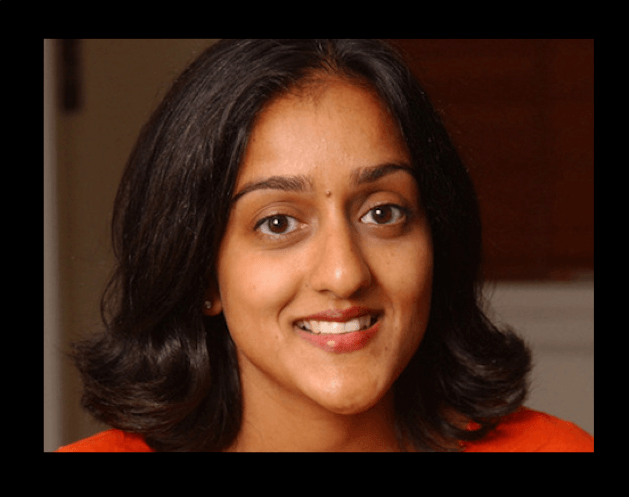 I know, I know. You've been dying to know who would take over the head of the Civil Rights Division of the Department of Justice of the US, amiright? I mean, even Eric Holder considered the department the "crown jewel" of the DOJ!

Get savvy ladies, it's time to meet the woman President Obama nominated to fill that role: Vanita Gupta. And, well, she's kind of amazing.

Why Gupta is a Badass

First of all, Gupta plays nicely, as ultra liberal as she is (more on that in a moment), conservatives have praised Obama for his choice. Former NRA president, David Keene, is one such person. Keene doesn't quite share the same opinion of the Civil Rights Division as Holder however; instead of "crown jewel," Keene has openly stated that he thinks the department is disastrous. But, according to the Huffington Post, Keene said: “If the administration had picked people like [Gupta] in the first place, they may not be in the situation they find themselves in today."

Gupta may play nicely and not polarize her politics, but she didn't get this position by smiling and looking pretty. In Gupta's early days, she worked for the NAACP's Legal Defense Fund. Right off the bat, she managed to reverse the convictions of 38 black men in Texas whose arrests were racially motivated; a Dallas judge officially reversed all charges in April 2003—when Gupta was only 28. Hot damn! Gupta went on to work for the ACLU as deputy legal director and lately, she's been overseeing the majority of the ACLU's Ferguson strategy. In doing so, she found that the militarization of the police force in such communities was prevalent and problematic.

Keeping her opinions to herself isn't something Gupta is interested in either; she's publicly derided our justice system. In a recent New York Times opinion piece—How to Really End Mass Incarceration—she called much of our justice system "Draconian" and called for sweeping changes. Particularly near and dear to her heart is our nation's prison system (tune into Ravishly next week to see why we agree). As an opponent of the Three Strikes law, Gupta has also discussed her issue with the criminalization of marijuana.

This is a woman whose voice can lead us to progress; if both parties give Gupta a stamp of approval, she could be poised to unite long-rancorous political enemies to solve problems. Imagine that.