Women Can be Sexy and Funny 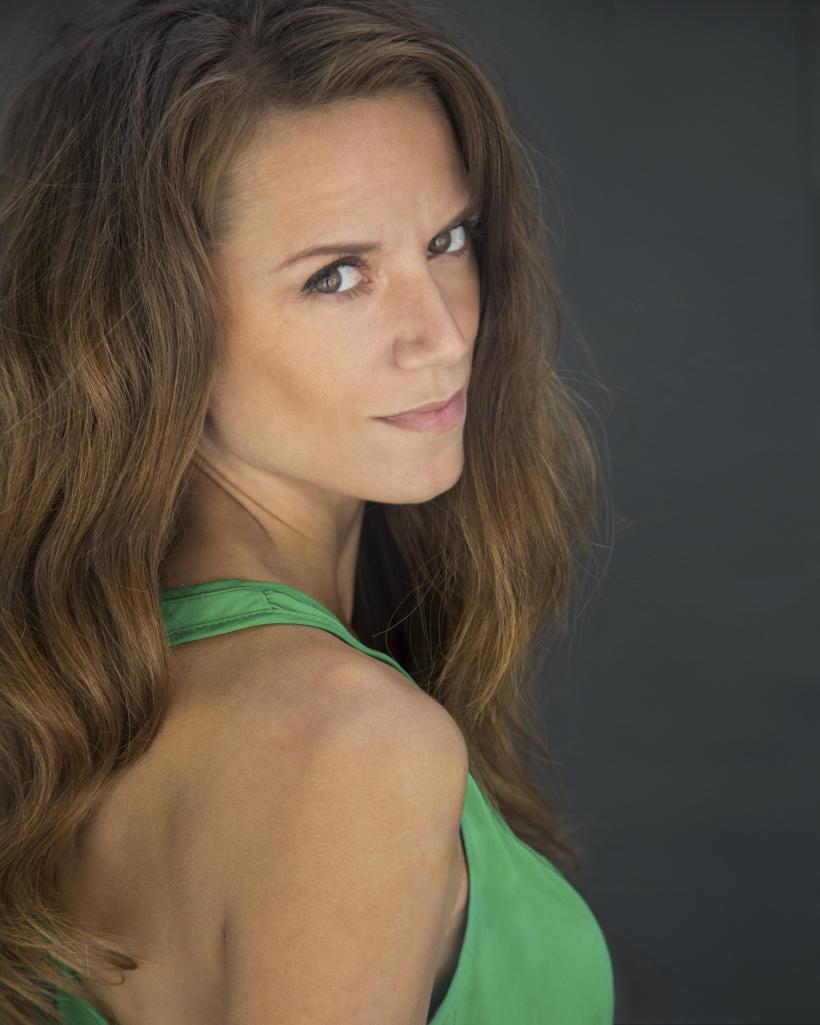 This is a guest post by Natasha Pearl Hansen for a special Ravishly series exploring the gender gap in comedy. Read our editorial take on the issue here, and stories from six other female comedians here.

Hansen is a Los Angeles-based comedienne, actress and producer.

I stand in the shadows of the stage, thinking, “I hope this outfit says ‘confident and intelligent' to the women and ‘attractive, yet non-distracting’ to the men."

I hope the women in the audience think, "Hey, I could be her friend," and the men think, "I wanna grab beers with that bitch." Yeah, that’s better. I cross my fingers that my kitten-heeled pumps don’t fail as I prepare to take the stage and then . . . "This next comedian is a very sexy lady. She better be as funny as she is sexy . . . Natasha Pearl Hansen!”

As a female stand-up comedian, this call to the stage is something I’ve grown accustomed to debunking as soon as my lips hit the mic each night. It always comes down to one simple concept: Comedy and perception are a science. To men, women are sexy. To women, women are also sexy. Basically what I’m saying is women are sexy. And even though there is power in that attribute, it proves to be one of the largest roadblocks we, as women, face when it comes to being taken seriously as funny.

Humor can be summed up into three qualities: sex, capability and relatability. People laugh at what they relate to. Women find women funny because whether or not we want to admit it, we all have similar characteristics: We cry, pine, shop, care, love, need and console. Same goes when relating to intellectuality, race, culture, status, laws, communities, etc. However, we also find humor in the things we don’t relate to personally, yet observe from afar. Prime example: I overheard a woman at Starbucks in Beverly Hills complain about having to cash in one of her gold bars because it was a "bad month financially." People have gold bars? I had no idea safes containing bricks of precious metal was even a thing—besides in Ducktales cartoons.

Men and women find each other’s behavior to be humorously entertaining because we are in relationships with each other. We are surrounded by each other. We both understand and don’t understand each other. Gender bias in comedy, even though it has been around since Shakespeare and Vaudeville, has proven to be increasingly irrelevant throughout the years. Men are realizing that women, distracting creatures that they may be, are also, in fact, funny. Men tend to find men more humorous, and women gravitate towards their own as well. But, on the same note, laughing at the opposite sex feels increasingly natural. Finally, I feel like we are all on an even playing field when it comes to be considered legitimately funny.

Rather than dwell in the past and the obstacles we’ve overcome, let’s embrace where we are now, ladies. I mean, what’s more fun than showing men that despite our innate sex appeal, we can hold our own when it comes to creating brilliant, hilarious, relatable content?

Women Can be Sexy and Funny
Natasha Pearl Hansen