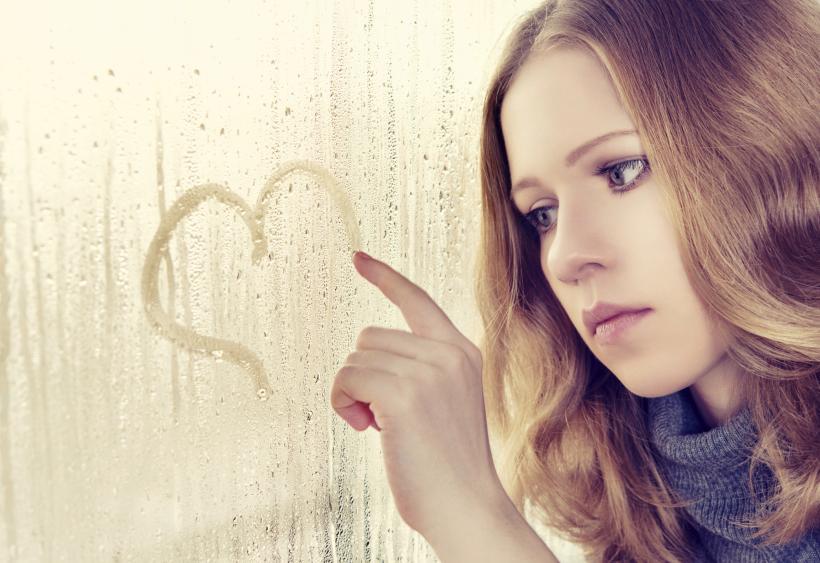 I can almost hear Adele warbling on the stereo. Courtesy of ThinkStock

Most of the planet can't understand Americans. But it's all good, folks. The rest of you leave us scratching our heads too!

But today feels like an an especially baffling day in China. While it's called "Singles' Day," today actually marks the world's largest online shopping day. Previously it was estimated that China's e-commerce giant, Alibaba, would rake in $8 billion on Single's Day, but the shop-till-ya-droppers surprised analysts and surpassed this staggering prediction, with Alibaba raking in a cool $8.17 billion gross. (Remember, China is ahead of us: 11/11 is already over for them). Wowie.

So what the hell does being single have to do with shopping? So glad you asked.

Dating in China isn't quite the same as dating in the U.S. The type of casual dating that, uh, some of us do here in the good 'ol US of A simply wouldn't fly over there; instead, the courtship takes a more marriage-focused approach right from the get-go. Strangely enough, Singles' Day was started by college students in 1993 to try and honor this largely overlooked—and rather marginalized—single status, which has slowly morphed into a shopping frenzy that would give any red-blooded American capitalist wet dreams for weeks.

Sadly the holiday has not only evolved into a blur of consumption (originally intended as a means to buy yourself something nice instead of depending on a lover) Singles' Day has ceased to be about being single . . . rather 1-1-1-1 is seen as a kind of societal deadline—"This is the last day I'll be single, come hell or high water."

(But before you get judge-y and start wrinkling your nose, kindly remind yourself that we are a nation that fries virtually everything. Let's try to be understanding of cultural discrepancies.)

As it is, our nation encourages others not to base their own self worth on the nature of their relationships, romantic or otherwise. Without that creeping notion of self-sufficiency sans lover or partner, Sex And The City just, straight-up, wouldn't have happened. And while being a devoted friend and lover are more-than-admirable traits, relationships are, sadly, subject to the ever-shifting tides of erratic, eccentric, who-knows-why-we-do-it behavior. And that's to say nothing of extenuating circumstances that we have no control over.

Maybe your lover is out of this world, but the fire ebbs when they take a new sales job and they're simply never home. Your oldest friendship appears—and feels—rock solid, but she has a hysterical pregnancy, lies to her partner about it, and subsequently makes you question her morals (sorry, rewatching Glee).

Point? Life and people are messy as all get out and we can't control the actions of others. Or Mother Nature. From where I stand—single, fast-moving, and serial dater—it's hard for me to imagine that it's rational, safe or sound to base my self worth on the current status of my relationships. Yet, it happens.

Many folks fall into the psychological term relationship contingent self esteem (RCSE). Described as "unhealthy" by researchers, those who fall under this category maintain a sense of self-esteem based primarily on their relationships. You can spot them on social media: they'll post flowers sent by their partners, write statuses about mundane dates, share kissy face shots with their "lezbehonest" besties, and so forth. The problem arises—surprise surprise—when something goes wrong. Even if it's a minor scuffle, someone with RCSE will be devastated. Obsessive emotional bonds may form. This means that someone may stay in bad relationship (though, not necessarily abusive) way too long, deeply question their very worth and wonder what the hell is wrong with them.

I'd also like to take this moment to note that the studies cited for RCSE were conducted in America. Are there some cultural factors at play? Perhaps.

We might not spend a fortune on Single's Day, vowing to get ourselves a spouse in the next 365 days, but we demonstrate our grave love insecurities in other ways.