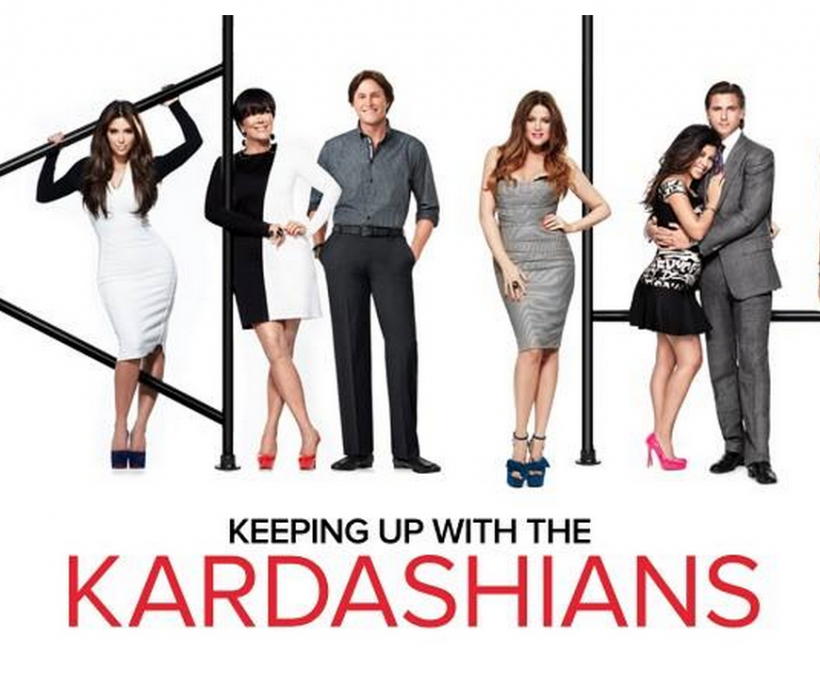 If you think I’m getting out of bed to read the tweets about Bruce Jenner, who may or may not be transitioning “according to sources," you are gravely mistaken.

2015 is still a spring chicken, and yet we have already witnessed the violent murders of three black trans women (Lamia Beard, Ty Underwood, Goddess Edwards).

Leelah Alcorn’s parents got away with driving their daughter to suicide.

Jill Soloway got to ride her little hobby horse Transparent all the way to a Golden Globe despite using a cis man to play the trans woman lead and turning away trans women to write for her show, ignoring the trans community's pleas to not do either if she was serious about “telling our stories."

And if you’d pick up my phone from my window sill, you'd see the endless feed of fear, panic, and paranoia that is living as a trans woman—unsure where your next meal or bottle of medicine will come from, hoping you don’t lose your job or get evicted from the shelter for being trans.

Come around to the other side of the bed and look in my bloodshot eyes and deduce, if you can, from these stinging hot tears, how many of my sisters are lost in that fog of uncertainty.

Some of them may still be alive, some even out in the open despite the threats of disapproving fathers and ex-partners. But I guarantee none of them are on their way to a mansion estate so they can express exasperation over the antics of their adopted celebutantes.

Chelsea Manning, a trans woman, will spend the rest of her life incarcerated for whistle-blowing war crimes. Some craven Kentucky Senator wants to pay out a “finder’s fee” to those who find a trans child in the school bathroom that correlates with their gender identity. Forty-one percent of black gender variant people will experience homelessness at some point in their lifetime.

While you have Kim Kardashian on the line, ask her how she feels about the Bell Let’s Talk Initiative to fund trans-reparative therapy, which has led to the irreparable harm and even death of many trans youth. If she’s not available, maybe ask any of the Keeping Up With The Kardashians producers what it might have felt like for Jenner to be surrounded by women celebrated for the feminine beauty that he desired for himself, subsuming his mind and soul with soundless screams—and then to have that eventual realization of desires fed to the populace, not as a victory lap against self-loathing, but to pad society’s notions of trans women as coddled, careless, out-of-touch grumpy cats in human form.

I don’t expect them to have answers, but in the time it takes you to go fetch them, I can close my eyes and dissipate my expectations to be heckled on the street by strange men, to be accused of having “delusions” by other feminists, and to hope my partners have not begun to find me as hideous as the rest of society.

Bruce Jenner gets to live out his dream. The rest of us go back to the shuffle and shaking, hoping to shrug off this waking nightmare.

Go back to bed.