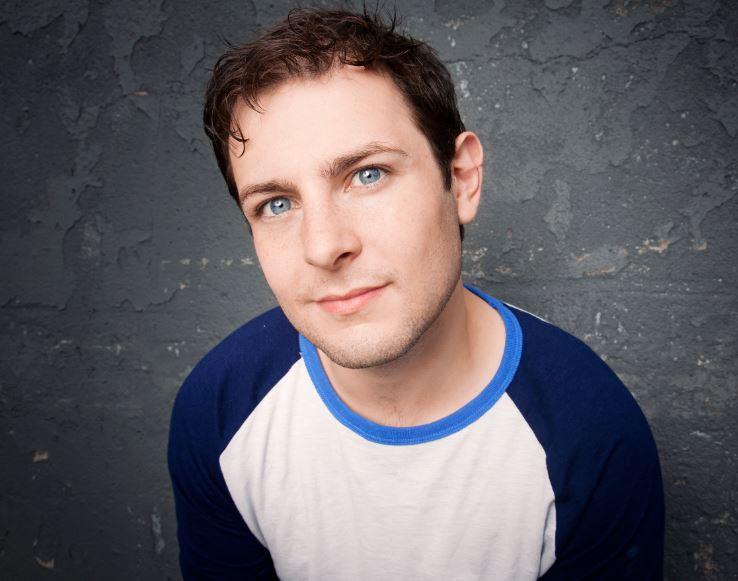 This is a guest post by Billy Procida, a stand-up comedian and sex podcaster in New York City.

To suggest that men should not or cannot be feminists undermines the entire point of feminism. This movement's original purpose was to secure equal rights for men and women. The fight for gender equality, which is the term I prefer to use instead of the sullied word "feminism," has come a long way since Seneca Falls. And there is still a lot of progress to be made. However, a movement needs supporters and a great way to alienate potential allies is to say, "We don't want your help." By the sheer existence of this prompt, it would seem that there are still militant factions of the cause who flash an unwelcoming cold stare at a man attending the monthly Women's Rights Meeting.

There are plenty of good guys in the world and there are plenty of asshole bros, probably in a similar proportion that there are phenomenal females to psycho chicks. Many of us agree that rape culture is to be abhorred and that sending unsolicited pictures of genitalia is rude. Granted, there are also still a lot of guys out there who think that telling a woman walking down the street that he wants to stick his tongue in a more-than-intimate location is "just being friendly."

The fight for equality among all genders, races and sexual orientations requires just that same rainbow of people who want change—and this includes men. For the militants who are still iffy about nearly doubling their recruitment pool, know that it's still your movement to lead. This isn't about us, but it doesn't mean it isn't our fight.

Not everyone is a corporate CEO who can change the salary of his female executives, or is in a sphere of influence with a TV show or a popular YouTube channel. So what can Good Guy Jim from next door do to help? For starters, read. Be informed and educate yourself on the events taking place around you. Yes, this includes reading the occasional over-the-top article on Jezebel, but knowing the good and bad arguments arising in the media surrounding gender inequality is important.

Another way to make an immediate impact is to be an example. Act in accordance with your values; treat people equally as individuals; acknowledge the plethora of problems women still struggle with. It's easy to join in with the "boys will be boys" chatter about chicks and sex. You can still participate, but be a leader and change the tone of the conversation. It may not seem like much, but language can catch fire (evidence: "OMG").

I am not addressing the type of men right now who catcall or use the phrase "cruising for pussy" because those bros are surely not reading this article. If your parts hang low and you're reading this, you probably treat women with more than a modicum of respect. You probably also hang out with several guys who don't. In the 1970s, Harvey Milk encouraged closeted gay men to come out of the closet and join him in the fight for gay rights. Like him, I encourage you to "come out" about your fervor for gender equality. Correct slut-shaming talk you hear around you. Chastise your buddy who keeps referring to everyone as "bitches." Lead your immediate circle.

Now, to the women fighting the good fight: Give guys more credit. I'm not asking for a pat on the back or praise for treating people properly. Simply don't lump a guy in with the other shitty guys who keep saying and doing shitty things. Talk to me if I tweet or say something offensive. Help me be a better ally. Get to know a guy or hear the context before you jump down his throat for something he said. You might be misinterpreting. Or he might deserve to be lambasted publicly on CNN. Who knows? Remember the marketing tip above about inclusion? You may not turn a good guy into a chauvinist Red Pill-er, but you may have fewer people at the next rally or fundraiser or protest if you damnify someone because he might be part of the problem.

If you like this article, please share it! Your clicks keep us alive!
Tags
the conversation
men's role in feminism
men
feminism
feminist
male feminist
manwhore podcast
billy procida