The Scientific Reason That Proves Homosexuals Are Gay At BIRTH 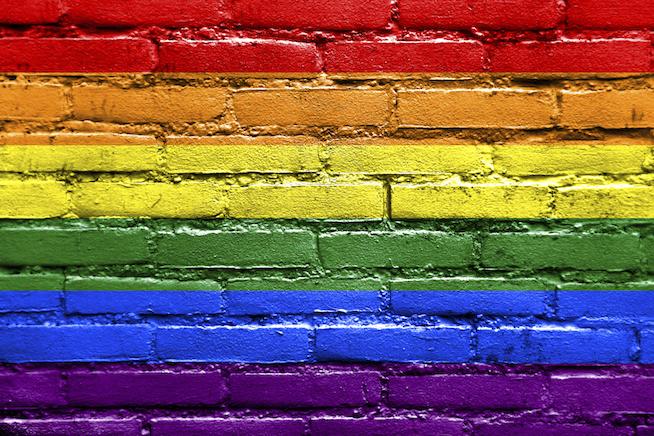 If two men or two women can't have babies, and therefore are not contributing to the prolonging of the species' existence here on Earth, then by that rationale, they should've been "selected against."

It's in your genes.

No matter your stance on homosexuality, the fact remains that it's biological. No one chooses to be gay, nor can someone be "turned" gay due to outside forces or influences.

Since the 1980s, biologists have been aware of the fact that those who are attracted to the same gender develop their orientation even before they're born. But while science cannot prove why this is the case, new research has confirmed what was already found: you're born gay and there's no two ways about it.

A study by the Academy of Science South Africa and the Ugandan Academy of Science reconfirmed the earlier findings that there's a specific chromosomal region found in gay men. This doesn't mean there is a "gay gene"; rather, an entire region of complexity that exists due to genes and environment.

This intersection of these two components is responsible for the fact that sexual orientation is indeed heritable.

Although the research found there was no denying what they already knew, they're still faced with what's known as the "Darwinian paradox," in that being unable to procreate with each other, homosexuals — at least by Darwin's theory — shouldn't exist.

If two men or two women can't have babies, and therefore are not contributing to the prolonging of the species' existence here on Earth, then by that rationale, they should've been "selected against." In other words, homosexuality should've died out generations ago, but it didn't.

Instead, it continues to exist both in mankind and among animal species. To compensate for the lack of reproducing that's going on amongst same-sex couples, scientists have found that female relatives of gay men have more kids than women who don't have any relatives who are gay.

In the end, the academies came to the consensus that there's no one thing that creates sexual orientation in people.

While it's biologically determined, it's done so through a "set of complex interactions." And it's in this chromosomal region that there's no implication at all that homosexuality is a disorder, nor are the genes involved mutated in any way. They're simply different from the chromosomes that determine if someone will be straight.

While the scientists admit there's still more work to be done, they're satisfied with their findings so far. They hope, as does anyone with loved ones part of the LGBT community, that the legitimacy of homosexuality being biological will stop being questioned.

You can't fight biology and you can’t argue science.

We also can't change who we are. All we can do is accept ourselves, how we were perfectly put together by nature, and hope that society joins us in that acceptance.

This article first appeared on Your Tango.

20 Celebrities Who Were Yanked Out Of The Closet

31 Funny Love Quotes From Comedians Who Totally Get You

If you like this article, please share it! Your clicks keep us alive!
Tags
pride
gay
lesbian
LGTBQ
darwin 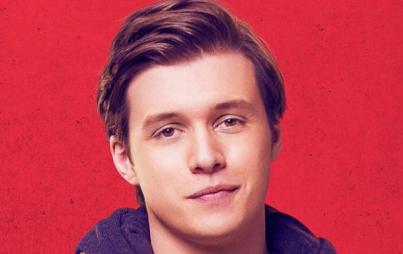