Am I A Feminist If I Don't Believe In Abortion? 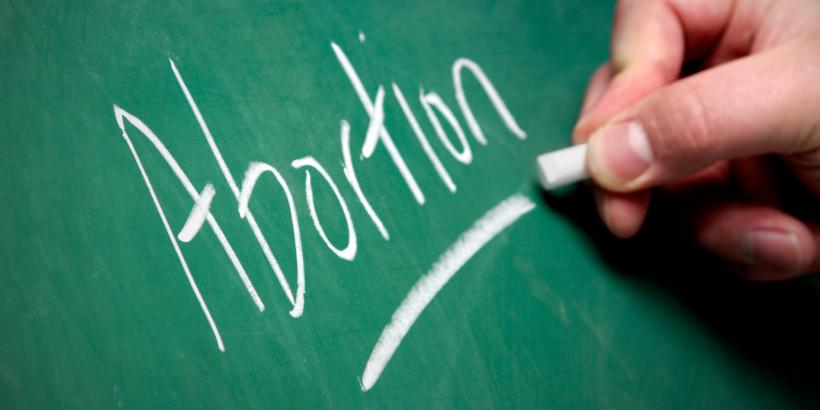 I don’t believe in abortion. I believe in equal rights and equal pay for women, but abortion doesn’t seem to be related to those things. Can I still call myself a feminist?

Former Surgeon General Jocelyn Elders said, “If you can't control your bodies and your reproduction, you can't control your life.” That speaks — loudly and directly — to the notion of personal autonomy for women being central to self-determination, a central tenet of feminism. Women should have the right to control their bodies at every stage of the reproductive process, because the reproductive process doesn’t supersede the basic rights of the woman.

Now, when you say you don’t believe in abortion, who are you talking about? Yourself? That’s cool. There have been times in my (feminist) life that I would not have chosen an abortion in the event of a pregnancy. There have been times when I would have. I feel OK about knowing that my personal position on getting an abortion has changed over the course of my life because lots of other things changed, too. We all feel differently about pregnancy over time, and that’s OK. My body, my choices, my life.

If your lack of belief in abortion starts to spill over and affect other people, well, then we have a problem.

Abortion does not require your belief. Abortion happens without regard to you.

People who don’t believe in abortion talk a lot about shutting down access to abortion, as if supply were the issue. Women don’t get abortions because abortions are available. It’s the other way around: abortion is available because women demand them. Just because a clinic closes down, doesn’t mean women won’t abort pregnancies. It just means they’ll do it under much shadier, much less safe circumstances than they would have if other people’s beliefs hadn’t gotten in the way.

If you not believing in abortion means you desire to prohibit other women from obtaining abortions, what you are saying is that your beliefs matter more than the safety of the woman seeking the abortion. You care more about your personal opinions than about ensuring that women are able to get abortions in safe, sterile circumstances by well-trained, competent medical professionals. You think your beliefs matter more than the autonomy and self-determination of women, even women who believe differently than you.

As to the original question, I guess you can still call yourself a feminist if you want to. But I get to call you a jerk who doesn’t really respect the rights of other women.

If you like this article, please share it! Your clicks keep us alive!
Tags
abortion
feminism
pro-choice
pro-life