Why Hillary Clinton Is Not A Dynastic Candidate 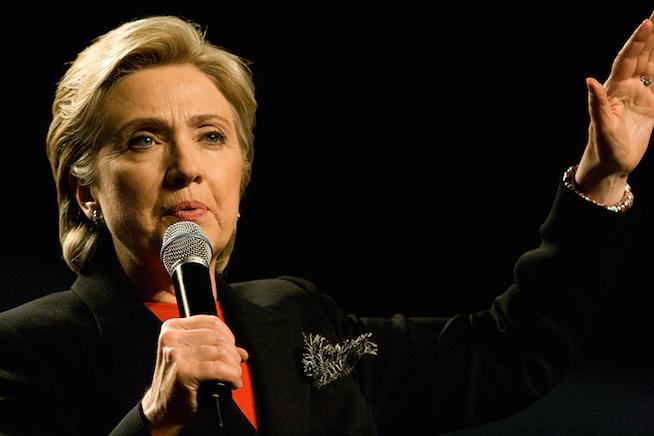 To reduce Clinton to a "dynastic" candidate makes her career subordinate to, and dependent upon, her husband's . . . which seems like it has more to do with sexist assumptions than with her actual biography.

With the prospect of another Bush/Clinton presidential contest looming as ominously as Donald Trump's hairpiece, the word "dynasty" seems to be frothing off of many a pundit's keyboard. "Clinton, Bush struggle to shed dynasty labels," a Washington Post headline declared. A Facebook group titled "Progressives Opposed to a Clinton Dynasty" features an image of Clinton with a big unwieldy crown.

I've got no problem calling Jeb Bush a dynastic candidate. Jeb's great-great-great grandfather, Samuel P. Bush was a wealthy industrialist who hobnobbed with presidents and politicos. His great-great grandfather, Prescott Bush, was a U.S. senator. His grandfather, George H.W. Bush, was president. His brother, George W., was president. Jeb's son, George P. Bush, is eyeing a political career. Jeb's political career is unimaginable without the contacts, power, and prestige handed down to him, through no fault of his own, by generations of earlier Bushy pols. He's a creature of his bloodline. That's what "dynastic candidate" should mean.

But what about Clinton? Her dad wasn't president. He wasn't even a wealthy industrialist. He was a small businessman in the textile industry — and a Republican one at that. She was solidly middle to upper-middle class; there's no question of that. But she didn't have a political career handed to her by her parents like George W. Bush. She studied political science at Wellesley, law at Yale, involved herself in political campaigns and work, and in 1974 was part of the staff of the Watergate impeachment inquiry. When she left DC to marry Bill Clinton in Arkansas, she wasn't joining a dynasty. Instead she was, she worried, leaving her political ambitions behind. Even so, she had a star-studded legal career, and continued to be heavily involved in policy as Arkansas' first lady beginning in 1979.

Obviously, Bill Clinton has been central to Hillary's career in the long run. Being first lady gave her national and international recognition. But it also inspired a good deal of resistance. The first lady has not, traditionally, been one half of a power couple; Hillary's policy role in the administration was often seen as inappropriate. When she ran for New York Senate in 2000, she was the first first lady to ever seek elected office. Being married to the president has just not been a path to a political career in the past. If Clinton's made it one now, that seems like it's more about her own ambition and accomplishments than about illegitimate nepotism.

Clinton, then, was ambitious and moving towards a high-powered political career before she married Bill. She worked on his campaign, and was touted by him as an asset and a reason to vote for him when he ran. Subsequently, she's worked for another decade and a half to create a political legacy separate from Bill's, as a senator, a presidential candidate, and then as Secretary of State.

To reduce Clinton to a "dynastic" candidate makes her career subordinate to, and dependent upon, her husband's . . . which seems like it has more to do with sexist assumptions than with her actual biography. Among other things, it ignores the political and gendered calculus that made the Clintons focus on Bill's career first, even though Hillary was also ambitious and successful. In the 1970s, it would have been a no-brainer that Bill had the best chance in politics, simply because he was a man. If Hillary had to, in part, subordinate her political dreams to his, that's a result of sexism. And to call her "dynastic" at this point seems to put her in a double bind. Sexism limited her political career on her own behalf, so she worked for Bill — and then she's told that working for Bill means she has an unfair advantage in pursuing politics in her own right. She can't win.

There are, of course, lots of reasons to dislike Hillary Clinton as a candidate or even as a person. She may not be a member of a dynasty, but she's certainly the establishment candidate, with close ties to both the Clinton and Obama administrations. She's a centrist compared to Bernie Sanders — she voted for the Iraq War, and there's legitimate fear that she'd be more hawkish than Obama. I personally am not going to vote for her in the primaries: If I had a choice, I'd much rather that Bernie Sanders or Elizabeth Warren were our next president. I don't especially trust her. I'd rather she was president than Scott Walker, but that's a very low bar.

Clinton has certainly used contacts and networks to get where she is. But that's what you do if you're a politician, or, for that matter, if you're anyone pursuing a career. Women's choices in politics are constrained — and then when they deal with the limited choices they've got, they're blamed for it. By all means, point out Clinton's flaws. But do it without pretending she was born with a silver governorship in her mouth like Jeb, and without suggesting that she's an illegitimate appendage of her husband.

If you like this article, please share it! Your clicks keep us alive!
Tags
Hillary Clinton
dynasty
Bill Clinton
Jeb Bush
election 2016 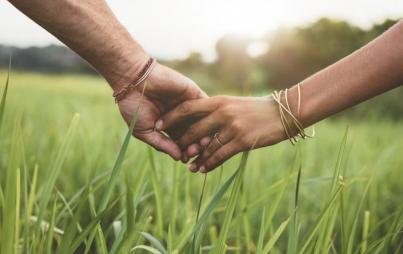 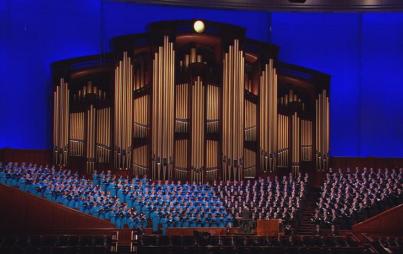 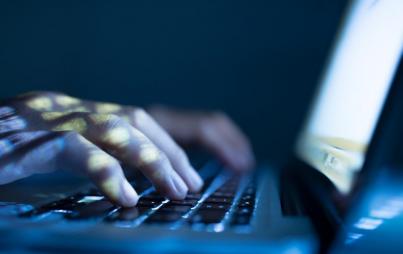 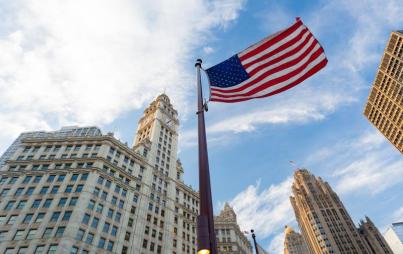