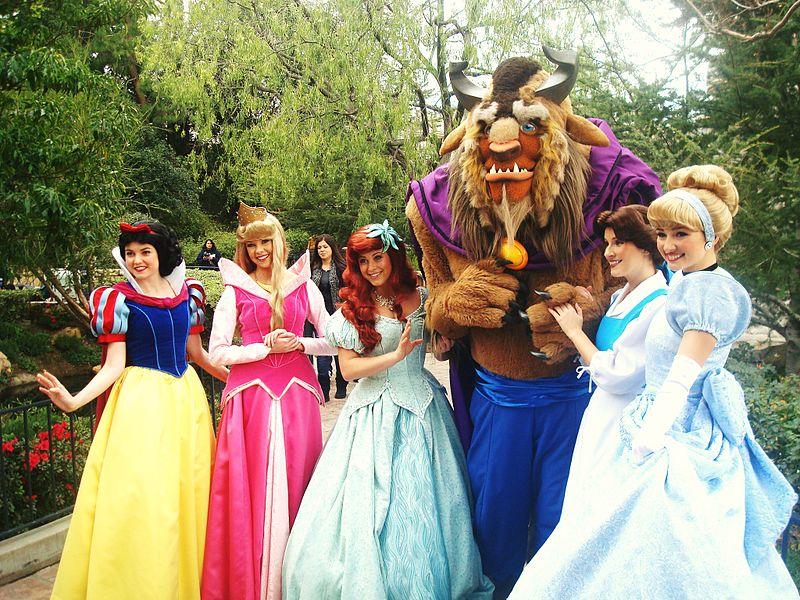 Kids see it, we see it, the American people see it: Disney princesses perpetuate an unrealistic portrayal of the female body. Ariel, Belle and the rest of the emaciated, animated crew have young girls believing that physical perfection has one form -- and it's not a body built by chocolate or Doritos. But Jewel Moore, a high school junior from Farmville, Virginia, is calling Disney out on their narrow-minded views and narrow-waisted heroines. She’s created a petition for the cartoon conglomerate to feature a plus size princess. The petition has already reached 22,500 signatures and is clearly the next step in the movement against body-shaming and girls who don’t fit the “skinny standard.”

It's time for a new take on the royal daughter, one whose eyes are not larger than her wrists.

If you like this article, please share it! Your clicks keep us alive!
Tags
Disney
body shame
skinny standard
Plus Size
princess
Farmville 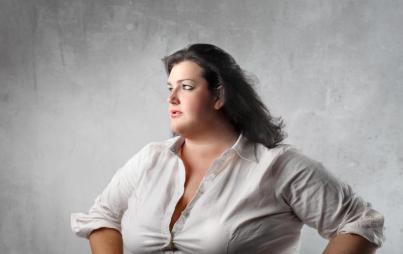