Science Is Sweet: Nerd out on these Visual Images of Sound 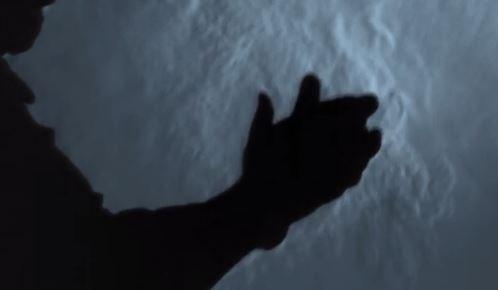 We admit it: here at Ravishly, we 100% believe magic* is real. And we're not talking wizards and unicorns (although those are awesome too, duh). We're talking science.

Science is not magic, you say? We disagree. Everything from dancing sea coral to blood moons (cooool!) are scientific marvels that seem pretty dang magical to us. Understanding what makes the earth spin or our exact place in the observable universe only serves to make us more curious about this wondrous universe we inhabit. And we don't care if it sounds super-nerdy to say so.

This NPR video, which uses a fancy camera trick to illustrate sound and heat motions, further reveals the awe-inducing possibilities by the bewitching world of science. (Neil deGrasse Tyson, host of Cosmos, totally backs us up on this.) The images, of everything from a clap to the firing of an AK-47, force us to step outside ourselves to observe the whirring motions of life slowed down, then illuminated.

*If you head on back to the late 14th century, you'll see that magic meant the "art of influencing events and producing marvels using hidden natural forces." It's all about revealing what's just beneath the surface of our immediate reality. See, this shit is magic. 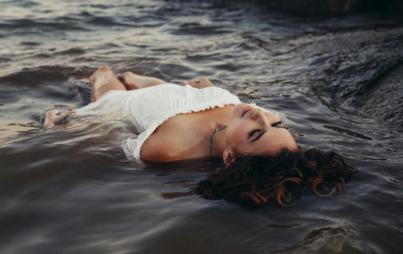