I'm Not The Crazy Ex: What We Need To Learn From The McLeod Rape Case 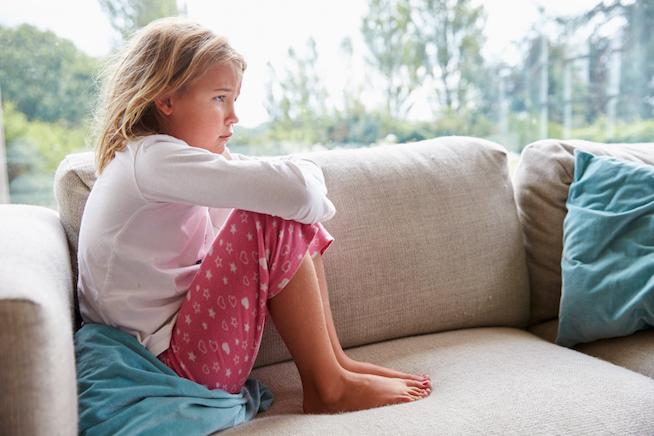 I never doubted my daughter, but I latched onto that tiny bit of ambiguity with desperate fervor — and perhaps so did she. When she was interviewed by the police, she told them exactly the same thing.

A new report by BuzzFeed chronicles the terrifying and tragic case of the McLeod sisters, who were charged with crimes after one of them reported her rape to the police.

While the details of those charges are harrowing enough, the story doesn't end there. Instead, during a bitter custody fight over Prince, the infant son of Joaquin Rams, Rams was able to use the charges against the sisters to convince a family court that he had been an innocent victim of a smear campaign. Three months later, after Rams was granted unsupervised visitation, Prince was dead and Rams was charged with his murder.

During the custody battle, details of Rams' past emerged that included being a suspect in multiple murders and accusations of child abuse from his other son. Yet, Rams was still able to convince a family court that he was the victim and that the sisters were liars. And, as shocking as it may seem, this strategy is anything but rare — and I have experienced it firsthand.

I never doubted my daughter, but I latched onto that tiny bit of ambiguity with desperate fervor — and perhaps so did she. When she was interviewed by the police, she told them exactly the same thing.

The police never arrested my ex-husband. Although we cooperated fully with the investigation, and my daughter even gave a statement on video, the detective eventually stopped returning my calls. And, while I tried to limit my ex-husband's time with my then-two-year-old twin daughters to supervised visitation, I was told that such measures are almost invariably temporary. Without a conviction, I wouldn't be able to keep them safe.

It was only a year after my younger daughters resumed unsupervised visits with their father that they came home and told their sister that he had touched them. One of them had strange bruises that resembled rug burns on her inner thighs that were about the size of a man's thumbs. I rushed her to our local children's hospital, where I was asked to hold her down while she screamed in terror so a nurse could take pictures of her bruises. I'm not sure which of us shed more tears that afternoon.

During the second police investigation, my ex-husband was ordered to undergo a sexual deviancy evaluation. In it, he successfully passed a lie detector test while lying through his teeth about everything from his sex life to his history of DUIs. As the process wore on, he hired an expensive attack lawyer and became friends with the temporary court-ordered supervisor (who remains his friend on Facebook to this day). He accused me of being a crazy ex who was "out to get him," and he even decided to seek full custody for the first time since our daughters were born. His story was consistent, expected, and utterly believable. It was also entirely untrue.

The thing about trauma is that it creates inherently unreliable witnesses. Victims tell as much as they can bear to tell, in that moment, and perhaps even as much as they can remember. Memories can be hazy and dim until the second that the curtain is lifted and the body is thrust back into the moment of abuse. There is no such thing as one way of processing trauma, and there is no perfectly linear path to recovery, either. Victims lie to themselves and blame themselves, and sometimes they even lie and tell others that it was their fault, too. But none of these things change the reality of what was done to them.

While victims make terrible witnesses, abusers are the perfect witnesses. They are calculated and smooth, and they are willing to lie about absolutely every detail. They paint themselves as the victims of false accusations and even though we know that sexual assault and rape are highly underreported crimes, and that false allegations are estimated at only 2-8%, it is somehow easier to believe them than their victims.

When my younger daughters were interviewed by the police, they were only 4 years old. They told the sexual assault team absolutely nothing that had been done to them. Today, three years later, they don't remember what their daddy did to them, but they are positive that it couldn't have been "that bad." All dads will touch their daughters eventually, one of them told me a couple of years ago.

It took six years for my eldest daughter to tell someone that her sexual abuse didn't "just" happen once, and even then it wasn't me that she told. In a fit of anger, she raged at her brother that I was too stupid to know what had gone on during my marriage. I was too stupid to know that he might have been asleep that first time, but he wasn't asleep the other times. She told her brother when she was ready, and not a moment before. And while it knocked the wind out of me, and hit me squarely in the guts, I knew that she was telling the truth. And, I also knew that no one in law enforcement or family court would believe her — or me.

My daughters don't see their father anymore, but it's not because of a court order. He vanished one day, more than a year ago, only two weeks after he won the right to see them unsupervised in court. He still tells his family and friends that he visits them regularly, and he tells them that he's in court fighting with me when he goes to court for another DUI. I've become the crazy ex who is out to get him, simply because it's easy and entirely believable to cast me as such. He is reliable because he is lying — my daughters and I are unreliable because we are telling the truth.

I often ask myself whether it's worse to be sexually abused, or to be sexually abused and have no one believe you. I don't know the answer, but I do know that it is a question that no one should ever have to ask themselves. Regardless of the lies we tell ourselves when we label a mother as just another crazy ex, the person we are invalidating is the child who is telling her truth. When we pat her abuser on the back and tell him how sorry we are for his pain, the voice we are silencing is the victim's. It's disgusting, it's complicit, and it's rape culture.

If you like this article, please share it! Your clicks keep us alive!
Tags
abuse
McLeod
Child Abuse 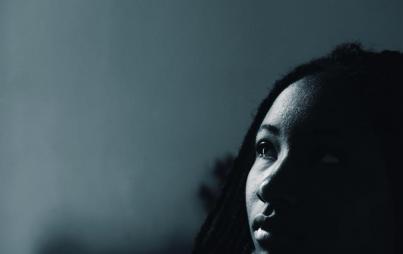 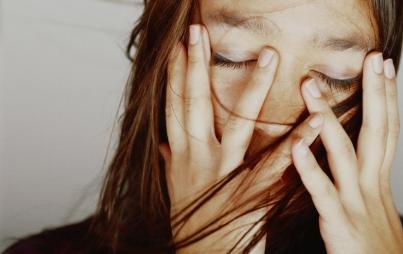 On Realizing You’re In An Abusive Relationship 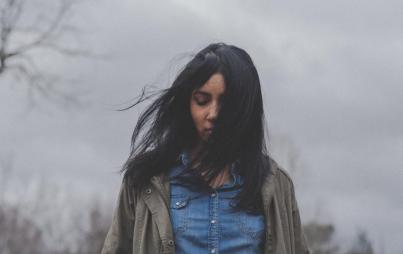