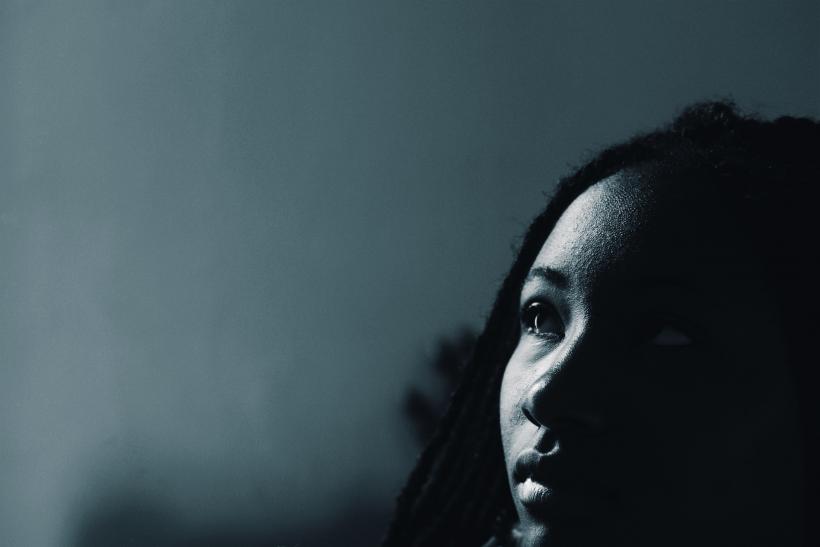 Photo by Tess Nebula on Unsplash

I doubt a day’s gone by when the #MeToo movement hasn’t been referenced in some way. From popular daytime shows like The View to local news and national media, women are speaking out loudly and unapologetically about the sexual abuse they’ve dealt with over the years. Survivors surged on social media, posting their #MeToo statuses.

Actresses like Alyssa Milano helped pushed the #MeToo movement forward even as she was unaware and learned later that the powerful hashtag was created ten years earlier by a sista’ — an activist by the name of Tarana Burke. More actresses like Rose McGowan and rape survivor Gabrielle Union enlisted and took to all forms of social media by telling and retelling their stories of abuse and assault. These women and many more ultimately became the pied pipers of helping to heal scores of women who had long dealt with embarrassment and pain by their abusers. Most women spoke to the power of being vocal about their experiences and their feelings of unity and sisterhood as they stood in solidarity with other survivors.

It was in this painful moment and powerful movement that I saw myself.

I was a woman traumatized by a man I suspected was suffering from post-traumatic stress from his most recent tour in Afghanistan. For ten long years, I endured the damage of emotional and mental abuse while still struggling with my own PTSD from sexual assault until I gathered the strength to file for divorce and leave my ex-husband. I wanted to forget the years I’d suffered and the mental scars that scorched my soul.

I thought I’d finally have my day and say in court.

I clearly remember that divorce day in court, fascinated by the fact that I had a female judge. I secretly thought, she’s tough, she’ll give me justice. Surely she would feel sympathy and have a modicum of understanding for what I had been through, right? I asked for an order of protection to ensure that my husband's demons would no longer be mine. I believed he would not ever get a chance to hurt me or terrorize my mind again, but to my shock and surprise, I instead stood in front of her judicial bench stunned.

“Is he threatening you now?” the judge asked, "Is he still threating you?," as if saying it once didn’t crush my spirit. My faint answer of no led her to a hasty dismissal of our motion as she rushed to the next order of business.

I felt completely sidelined and silenced. This is why women stay, I thought to myself. This is exactly why they don’t speak up and out against violence. If I can’t get a female judge to listen and care that I was abused by this man standing a few feet from me, how can women anywhere expect anything to change? Unlike the hashtag that has since brought millions of women together from around the world, another set of five words had silenced me completely.

And this isn’t the first time women have felt silenced in this #metoo era. In a recent report by Diane Sawyer, My Reality: A Hidden America, where she spoke to everyday women survivors of sexual assault at the workplace. All of the women told similar stories of not being believed, heard or helped when they spoke up.

Years of gathering supporting documentation — hoping I’d never need it — and months of preparing for my day in court were diminished in seconds in that upstate New York courtroom. Never once did I imagine anyone asking me such a question in the midst of my attempting to secure safety. I especially would never have believed those words would come from another woman. Despite the tough exterior I tried to display, she made me feel invisible, unworthy of protection, and void as a human being —  a common theme amongst the women survivors featured on the ABC special.

I wasn’t able to bring myself to look at what must have been a smug grin on the defendant’s face, but I did hear a muted chuckle from his male attorney who waved off my accusations.

That same sworn officer of the court blatantly disclosed my confidential address during our open session after I repeatedly expressed concern for my children's and my safety. For the remainder of our proceedings, my attorney spoke and answered questions on my behalf since I was unable to utter another word in my own defense.

As big as Hollywood’s influence may be in major cities and more affluent areas, this movement has yet to transcend to more rural places and smaller cities like the one I live in. It took months to get a motion for an order of protection in front of a local judge only to take a few seconds to deny and dismiss my rights to safety under the law. But people still wonder why victims of abuse and assault are reluctant to speak out.

I’ll admit in the initial weeks of the #metoo movement, I wanted to feel empowered. I longed for solidarity amongst other survivors and women in general.

Yet five months in, it’s even more apparent that #MeToo only matters when you're rich, white, or in Hollywood’s line of sight.

Not until #MeToo stands for all women and extends its reach to those of us who have largely been marginalized will it truly change the world. Take it from a woman who feels like my #MeToo doesn’t matter.

If you like this article, please share it! Your clicks keep us alive!
Tags
abuse
domestic abuse
dating
Relationships
Me too
#metoo