Why I Married A Feminist 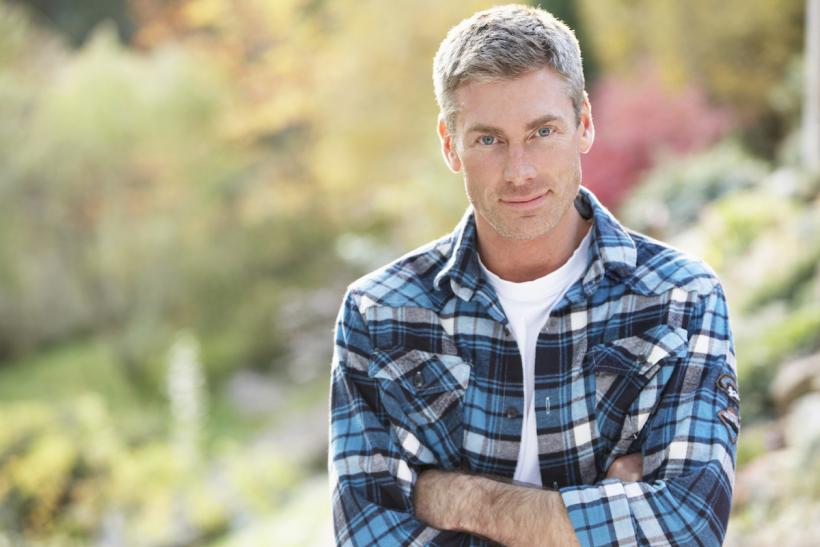 I married a feminist because I fell in love with one. (Image: Thinkstock)

It wasn’t viral, viral, with all America talking about it like it does football players sitting through the national anthem, but it did make waves. The title alone made all the right people outraged.

(So much so, I have to wonder if the author of the piece wasn’t just trolling for fun.)

After reading it, I thought about writing an empathetic, thoughtful response. I imagined bringing up my mother, wife, and daughter. How I believed in equality for them; how I occasionally feared for their safety. I considered discussing my belief in Title IX, and my disgust at the pay disparity between women and men.

I believe in those things because it’s the right thing to do. Those beliefs are “gimmies.” “Duh” beliefs.

So the short answer, then, is: I married a feminist because I fell in love with one.

Add to that, and here’s the important part: I’m comfortable enough in my own skin to be married to a strong, intelligent woman.

After we got engaged, my wife somewhat-sheepishly approached me with something she thought might be a problem: she wanted to keep her own name. She didn’t want my surname, and she didn’t want to hyphenate. She liked the name she was given at birth.

There wasn’t even a discussion.

I didn’t puff out my chest our put forth any small-penis reasons about how it was an attack on my masculinity, it was against “tradition,” or any other nonsense. Her name made her happy, marrying me made her happy, and those two things seemed perfectly reasonable, independent things.

When you look at Men’s Rights Activists, or online trolls attacking women, or the author of Why I’ll Never Date a Feminist, you’re generally dealing with insecure…

I almost wrote “men” there, but they don’t deserve that label.

The truth is, when you look at MRA members, or online trolls attacking women, or the author of “Why I’ll Never Date a Feminist,” you’re generally dealing with insecure boys. These are people who feel threatened by the world around them, so they lash out at it in a feeble attempt to look tough; to project “macho.”

The author of the “never date” piece is an overweight, balding, blemish-faced buffoon. He looks like a young Karl Rove, and no matter what your political leanings are everyone can agree Karl Rove is not an attractive man.

I do not believe for one second the author of the “never date” piece has his pick of the litter when it comes to dating, and I tell you this: any man who is getting laid on the regular isn’t worried about feminists destroying their way of life. They’re too busy dating, enjoying sex with, and marrying women to belittle or degrade them.

The reactionaries who are angry at the world around them? They’re the lot passive-aggressively condemning the women who won’t go out with them. Instead of working on personal growth or change, they point fingers and lay blame. It’s sad, but easy.

Unlike many, I wasn’t angry when I read the “never date” piece; in fact, I wish more men would advertise their failings so blatantly.

It’s much easier to know up front who you don’t want to interact with than to find out somewhere down the road they’re racist, sexist, homophobic, or the like.

Maybe there’s hope yet the article will go viral, so the author can be famous for all the wrong reasons, causing him to be as single as he deserves to be for the rest of his life.

But I’m still not going to link to his piece, and give him the hits he desires.

More from The Good Men Project:
If you like this article, please share it! Your clicks keep us alive!
Tags
No Tag