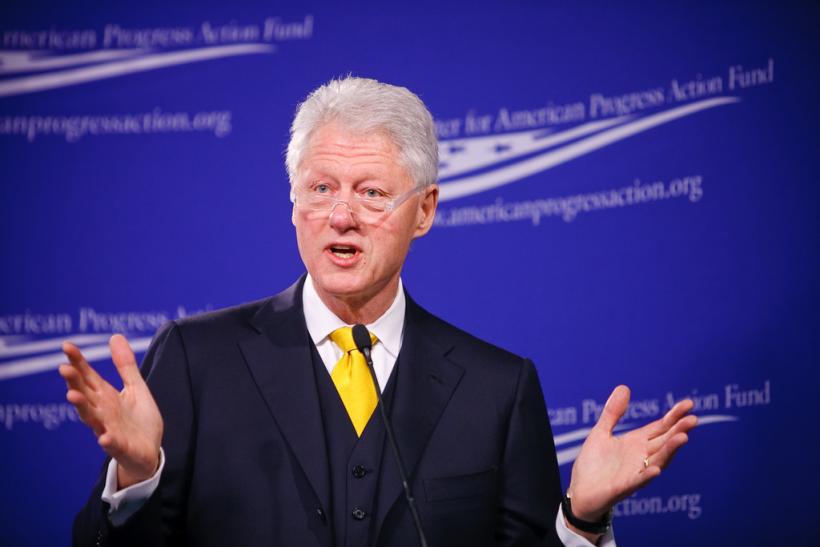 A look at what your magazines would say if Bill Clinton received the Michelle Obama treatment.

This article originally appeared on The Good Men Project.

What do we get if we replace Michelle Obama from old headlines with Bill Clinton? Read these.

You’ll laugh, get confused and possibly cry a bit on the inside.

The first 9 headlines force you to realize just how exhausting and normalized misogyny is.

Why couldn’t a first gentleman champion efforts to deconstruct toxic masculinities and popularize more healthy ways of being for men?

What thoughts come to your mind after reading these headlines?

Can The 'Angry Black Guy' Have White Friends?
Wisdom Amouzou

Contradictions In The United States Of Amnesia: Why A Black Man Can Love Donald Drumpf
Wisdom Amouzou