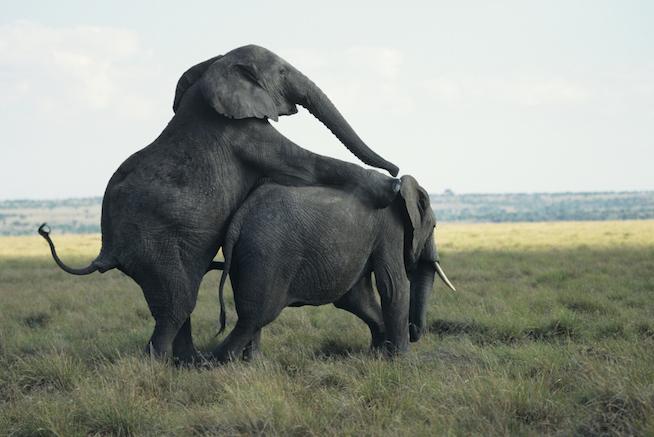 You can be sort of gross. Sincerely, me. (No. But seriously.)

I’m going to break this down by areas of discussion. This is pretty much exactly I how I have this conversation with my own children. I am not an expert — though I’d like to consider myself somewhat of a sex expert, there’s really no way to quantify that. I am a RN and a mother who loves her children and wants them to be happy, healthy humans. Alas.

Education is a sound approach.

I am always certain to remind my kids that sexual slavery is real. Google THAT. If you don’t know the source of what you’re viewing, the source may be teenage girls from a foreign land who had no other way out, aside from selling their bodies. We won’t buy chicken that isn’t free range for fuck's sake. We should be so careful about what we are seeing and who is being used to produce it.

Actual sex is messy and really sort of awkward. There is a fair amount of who and what goes where. Hair gets pulled, accidentally, not in ecstasy. There are noises. Vaginas make fart sounds. Men don’t stay erect forever. Also, penises are not that big. At all. Orgasms are often a finale, not a crescendo.

Boys: You are a male which, just by nature of misogyny, gives you the upper hand. Do not use that power for ill. Your orgasm isn’t the only one that matters. Female orgasm is harder to come by, so don’t give up. That’s a dick move. (P.S. The clitoris is not inside of the vagina. It’s hidden. Go find it.) And of course, you do not have to do ANYTHING that feels wrong or weird or even just a little icky.

Sex is tender and intimate and beautiful. Sometimes it’s hot and kinky and dirty. But it’s almost literally never under a spotlight with a film crew and fluffers.