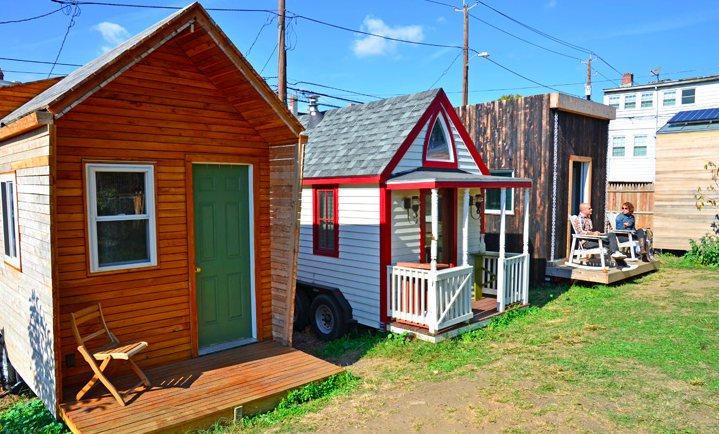 A revolution in affordable housing! A revolution in fighting homelessness! So I heard when I decided to binge watch shows and documentaries about the “Tiny House Movement” to get me through my annual end of the old year, beginning of the new year, okay, seriously this time, the second week of January cleaning spree. (While there is no official definition of a tiny house, it’s usually considered to be a home under 400 square feet. They are often put on flat trailers with wheels to make them mobile, but they can also be built on foundations. Some people build their own; there are also builders — both pre-fab and custom.)

I watched hours of programming about tiny houses and I never once saw a show that featured someone who is my size (aka fat AF), someone using a wheelchair or with limited mobility, or a family that wouldn’t at least be considered middle class, and People of Color were few and far between.

And that’s a problem because a “Revolution!” that leaves out marginalized people is no revolution at all.

It’s possible for the tiny house movement to be inclusive and accessible, and there are people discussing accessibility and Pinterest boards dedicated to the subject, people discussing the issues with poverty appropriation and classism, the challenges faced by People of Color, and a little bit of discussion about tiny houses and fat people. There are tiny home builders doing homes that are accessible for wheelchair users, these shipping container homes are ADA compliant, and these Elder Cottages have more options for accessibility for example.

Make inclusion and accessibility in the tiny house movement more than just a “possibility,” make it a constant part of the discussion, that’s how you create a revolution.

The more I watched, the more it felt like a parade of exclusion — house after house that couldn’t even fit a wheelchair inside, let alone give the person who uses it room to turn around. High and low cabinets that require reaching and bending, tiny stand-up showers and toilets in spaces so small that lots of people would have to squeeze their knees together to fit (queue me yelling at the TV like it’s a football game “Ask them how they would put a tampon or menstrual cup in with their knees together!”), beds shoved into corners, beds up stairs, beds up ladders, and, in one memorable version, a loft that was only accessible by climbing a rope.

This is a problem for everyone because anyone can be injured or disabled in a way that makes living in a standard tiny house difficult or impossible. The last thing that we need during an illness, or after a serious accident, or breaking our leg trying to climb down a ladder from our bed loft to pee in the middle of the night, is to find that the home we sank our life savings into has just been rendered uninhabitable.

Many saw tiny houses as a solution to homelessness. While I think it could be helpful, and I believe that they have the best of intentions, if people are not building these houses to work for disabled people/people with disabilities and people of size, and not talking about racism within the movement, then they are excluding groups of people who are already more marginalized and at-risk.

This brings us to another issue – money and classism.

The tiny house shows seem to require people to have a budget of at least $50,000, and that’s just for the house and doesn’t include the land to put it on, or all the new tiny furnishings the person is going to need to live in it. You see so many stories that start "I had a dream job with a high six-figure income, but I just wasn't happy. So I sold my boat and 4-wheeler and used the money to buy a tiny house."

Um, ok, but maybe let's hear from people for whom $20,000 is a shit ton of money, people who don’t have friends or family who will let them squat on their land and store stuff in their attics, people who don’t have the money to replace the things they get rid of if —like many people — their tiny home experiment fails.

Tiny houses can be made for far less than $50,000 so why not show that on the television shows that have become some of the loudest voices in the movement? And let’s also be crystal clear that the housing and rental markets shouldn’t be such that some people get to make the entirely valid choice to ditch their McMansion and live in 92 square feet, while others are forced into it.

Speaking of which, tiny homes have existed for a long time. We know them as trailers, mobile homes, and RVs. But I’ll bet you a composting toilet that people who are super excited to say they live in a “tiny home community” are measurably less excited to say that they live in a trailer park. Not because there is a big difference between small, mobile homes and small mobile homes, but because the former is trendy and cool and the latter is associated with poverty and all the stigmatization of classism that comes with it.

This article suggests that tiny houses shouldn’t be used to house homeless people or considered as low-income housing, lest the houses are stigmatized, and middle-class people do not benefit from them:

There are good things about the tiny home movement; there are people of all sizes, abilities, and income levels living in tiny homes.

But if it’s going to be a “revolution” it must be accessible, inclusive, and optional.

Make inclusion and accessibility in the tiny house movement more than just a “possibility,” make it a constant part of the discussion, that’s how you create a revolution.

If you like this article, please share it! Your clicks keep us alive!
Tags
tiny houses
accessibility
homelessness
americans with disabilities act 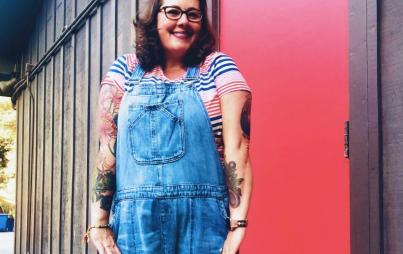 Fall Has Arrived, Bringing Dirty Socks With It 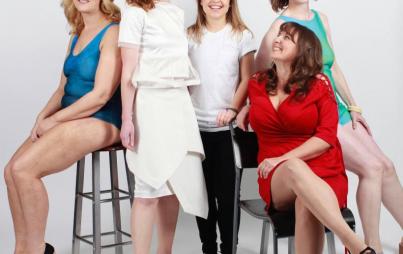 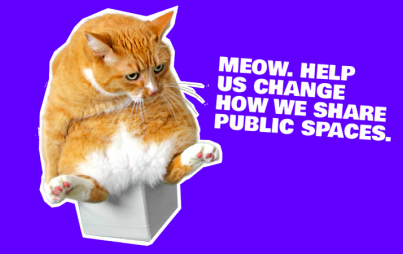 AllGo: The Fat-Friendly Review App Creating A World Where Everyone Fits 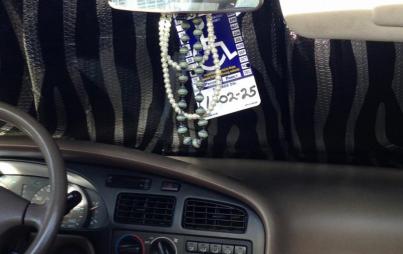 My Chronic Illness Left Me Broke And Homeless, So Meditation Is My Medication 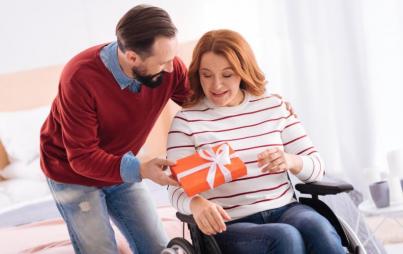 How To Support Your Disabled Loved Ones This Holiday Season 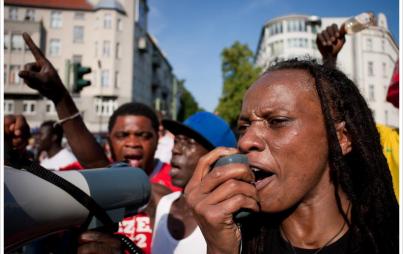