For me, Get Out is a “black movie” that happens to have a white ensemble cast. Viewing the film surrounded by an all-white audience in Portland, Oregon, it was clear that I was watching an entirely different movie than everyone else in the room, seen from two very different perspectives. This was one of the reasons the film is so frightening.

Even if you think you're prepared for what to expect from Get Out, you're not. The movie’s tagline reads “Just Because You're Invited Doesn't Mean You're Welcome," serving as just one example of the brilliant subtlety in which Jordan Peele’s new film approaches race.

We open up to the main character Chris Washington (Daniel Kaluuya) grooming, for a weekend trip to meet the parents of his current girlfriend, Rose Armitage (Alison Williams). Chris, a successful NYC photographer, nervously asks if her parents know he is black. Rose coyly denies that his race has any relevance. This exchange almost lulls us into a false sense of security for the next hour.

The movie is not only a horror film but an examination of the passive aggressive non-violent conversation about racism that white people have been begging black people to have. Only this time, white people were unable to interject, rebut, or interrupt the things they saw and heard that they did not like.

Some reviews hail comparisons to the interracial dating movie Guess Who’s Coming to Dinner as a reference for how loveable the film’s protagonist is. The films appear similar because white audiences will watch the movie and see the error of their racist ways. That seems to be the direction we are headed when the audience is introduced to Rose’s liberal parents, Dean (Bradley Whitford) and Missy (Catherine Keener), who are cast as the perfect embodiment of progressive white America. However, the reviews by even the most “woke” white journalists fall short due to a distinct lack of ability to fully grasp the racial nuances of this film. 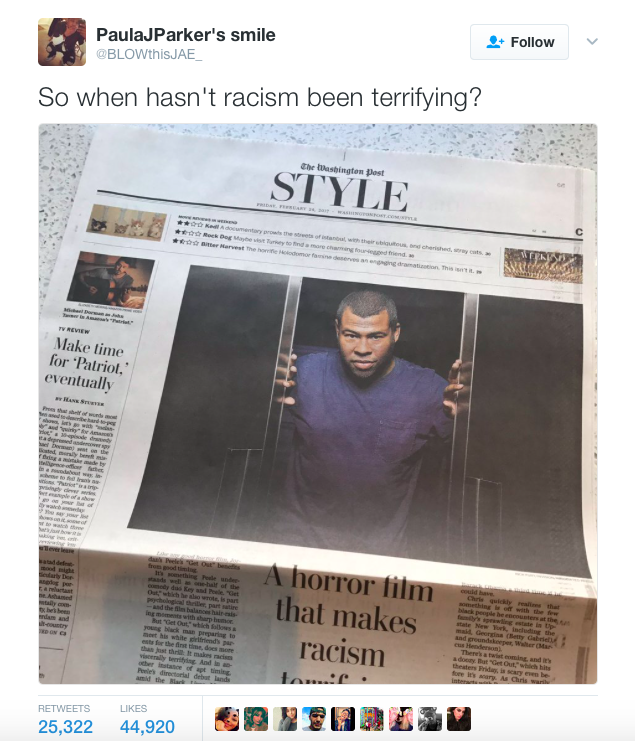 Throughout the film, it is clear that Jordan Peele has a working knowledge of how whiteness works and how sinister white progressive liberals can be, despite their good intentions toward black people. Having had a very similar upbringing — growing up black in an all-white suburb, Peele captures the hallmarks of scary white people. Viewers see them woven into this psychological thriller in a way that only black people familiar with white spaces will recognize immediately.

The movie is not only a horror film but an examination of the passive aggressive non-violent conversation about racism that white people have been begging black people to have. Only this time, white people were unable to interject, rebut, or interrupt the things they saw and heard that they did not like. Many in white audiences love the film, due to their familiarity with the director of Key and Peele fame. My husband loved every second of the movie.

On the other hand, sitting in the theater, I got the impression that the white people around me were getting uncomfortable and beginning to see a reflection of themselves in the characters who were painted on-screen as villains. I could tell this by the way some people were explicitly talkative through the film (which is far from the norm of white people behavior at the movies). There were also reactions to scenes that weren't intended to be humorous that triggered roars of laughter from the white audience around me.

It was an unprecedented move for Peele — to have black leading characters in a slasher flick, both of whom did not have to cater to respectability politics or need “white saviors” to be seen as three-dimensional. They were also incredibly hilarious, without having to rely on degrading stereotypes and cliché caricatures of funny black people. Unlike most black characters in traditional horror films, there were very few displays of physical violence against Chris. The damage he endured was mostly psychological, adding another layer of depth to the story.

Peele took the time to zero in on a very specific instinctual fear that black people have when around large groups of white people.

He seemed to know what would trigger black folks in a way that white people could not internalize. The first time this one-sided fear factor appears in the film is when Rose and Chris are having car trouble. An officer arrives on the scene, and immediately my chest tightened. Rose proceeds to sass the officer, while we see Chris complying and following the officer’s directions. This was an incredible use of foreshadowing; We see Rose being cavalier with behavior that could result in harm to Chris. Seated in a theater full of white people, I could tell that no one else was as terrified as I was at that moment.

Earlier, before the opening credits, we see a black man walking in a suburb — lost and looking around. He is on the phone with his girlfriend explaining why he is uncomfortable as a black guy in a suburb. The audience can feel that this not a safe place for a black person to be, especially after dark. It was a familiar scenario: to anticipate danger as a black person, especially when charting the unknown territory of a white neighborhood. Most of us know we are perceived as dangerous, so this heightens the sense of panic. But, this was another point when I knew none of the white people around me were able to internalize. The history of violence against black people in the suburbs intensified the anxiety as we watched this character we didn't even know.

For an hour and a half, the movie gives white liberals (who tout how they “voted for Obama” and “Don’t See Color”) pause for reflection. Being in an interracial relationship, I empathized when Chris was on the receiving end of sexualized comments about how long they'd been doing their “thang” as a couple. And I recognized all too well the raised eyebrows and subtle innuendos, alluding to the assumption that Rose's sex life was better because her partner was black.

The scariest part about Get Out was that it all felt totally plausible.

For centuries, there have been long lines of black people who have fallen victim to the manipulations of "Becky" and other white friends that sealed their fate. The fact that there was an experimentation factor involving black bodies only made the film more relevant, as it paid homage to the thousands of years during which black people were used as human guinea pigs in modern medicine.

There was a sort of effortlessness that each black character had in their ability to code-switch in their scenes. A major vehicle of the film was being able to the contrast between the unspoken unity black people have through our culture versus the white folks who were attempting to literally and figuratively take over our bodies and minds. The mind fuck was being able to understand exactly why, despite having black skin and a black exterior, some of the people still couldn't pass.

There were so many moments in the movie that reminded me of any average day I spent in Connecticut combating microaggressions and uncomfortable interactions, as the only black person at a party. The film captured the reserved demeanor of white people around black folks, and how despite how kind white people can be to black people, there is still this tendency to dehumanize us. It’s almost breathtaking to witness how audiences are finally able to see ordinary white people with good intentions through the same violent lens that the rest of the world views them.

Get Out was literally everything.

From the second we heard the lyrics of “Stay Woke” playing in the background in the opening credits, we knew it was a subliminal nod to doing just that throughout the film, all the way to the end — when nothing you could've possibly anticipated happening, happens.

If you like this article, please share it! Your clicks keep us alive!
Tags
racism
white savior
get out
films
woke
microaggressions 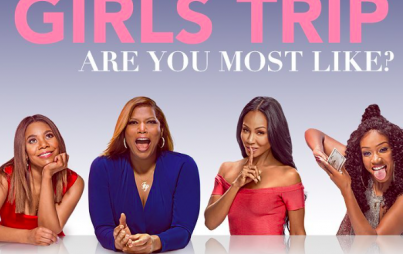 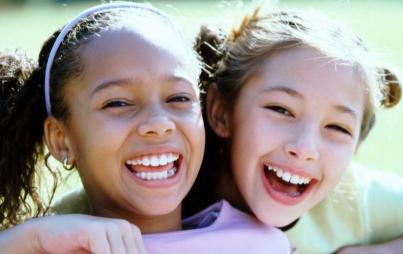