Should I Be Upset My Boyfriend Lied To Me About Going To A Strip Club?​ 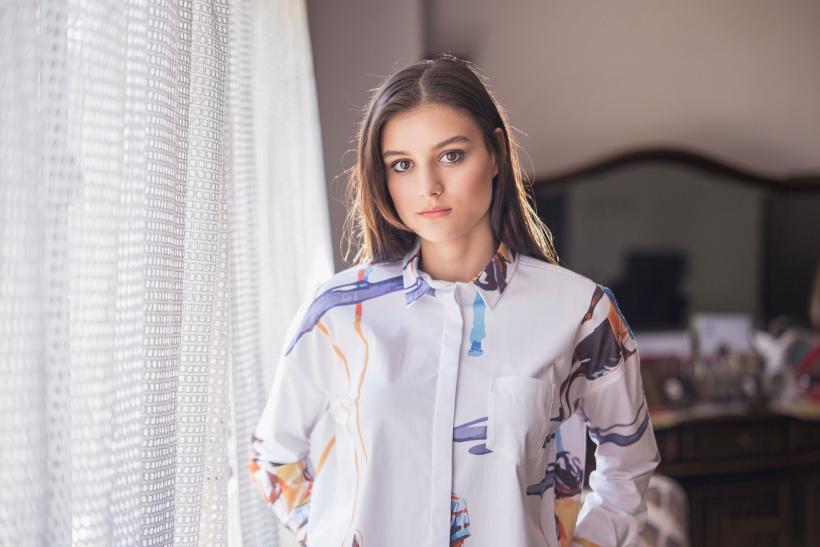 Photo by Enis Yavuz on Unsplash

Before I had a boyfriend, I pretended to be the ultimate relationship advice expert. When friends would call me with their love problems, I’d be the one with the solutions rolling off my tongue, like I knew what I was talking about.

I spent most of my twenties as the perpetually single friend that all my other, married with kids friends would wonder about. Would she ever get past a first date with someone? Would she ever settle down? Would she ever find someone to love more than her job?

But they seemed to put those questions aside when they needed someone to vent to about how their partner was acting weird on social media or was iffy about introducing them to his parents. They’d come to me when their relationship was suffocated with fights over one person refusing to communicate openly and honestly or over whether or not one of them wanted to eventually have kids. I was the buffer, the one with the words of wisdom, the one who knew how to handle it all.

Which is why I imagined when I finally found myself in my first serious relationship that I’d be able to handle anything that came my way.

If my boyfriend became upset with me because I had hesitations about moving in with him, I thought I’d knew exactly what to say to ease the tension.

But I was wrong.

Most recently, when I found out that my boyfriend lied to me, twice, about going to a strip club, I thought I’d have the guts to be able to handle it better than I did.

Before my boyfriend years, when friends would tell me that they were upset that their partner went to a strip club, I’d laugh it off and say that’s not really a big deal, that it’s important to pretend like it doesn’t bother you.

But when it came to thinking about the love of my life standing with dollar bills in his hand, watching a practically naked woman dance very close to his face, I felt a little ill. There’s something about knowing your significant other is at a strip club that feels a bit threatening. Perhaps it’s because they are up close and personal with another human body that’s not yours, thinking thoughts that they should only be thinking about when it comes to you. I never admitted this out loud to my boyfriend, hoping that when the time came that he would go to a strip club, he’d feel okay telling me, and I’d feel okay telling him that I don’t love that he’s going to one, but I’ll deal with it.

I never had that chance because I found out by accident. My boyfriend casually let it slip that weeks ago, he went to a strip club after dinner for a friend’s birthday, and the week after he went again, for another friend’s birthday. Who knew a night out at a local strip club was such a tradition for guys in their thirties?

“What? You lied to me!” I proclaimed, angry that on both of those nights my boyfriend told me he just went to dinner and went home.

“That’s lying!” I screamed before slamming the door and pacing around the block, steaming. It was annoying enough that my boyfriend went to a strip club — now I had to stomach the fact that he purposely didn’t tell me.

When I was able to calm myself down, I asked to speak to him and gave him a kindergarten definition of what lying is. I then shared with him that the fact that he lied about going to a strip club meant he felt he had to hide something from me, which makes the situation even worse.

In this situation, I had every right to be upset, angry, and frustrated that my boyfriend lied to me about going to a strip club. It was less about the strip club, which fine — he has every right to go to if he wants. It was more about that he tried to hide it from me.

“Why’d you hide it from me?” I asked, wanting to put an end to this situation so that we could move on.

“Because I was embarrassed,” he admitted. “I felt shame about it and didn’t want you to judge my friends for wanting to go there for their birthday.” He told me the embarrassment stemmed from being at a place that makes him uncomfortable as well as not having the courage to tell his friends he was going to call it a night before they went.

I didn’t think anything different about his friends for going and asked that in the future, I’d like to know. He agreed to tell me, and I agreed not to judge his friends.

I also agreed not to feel threatened, annoyed, or even self-conscious after finding out my boyfriend was at a strip club because him going there on a few occasions doesn’t mean anything in regards to the state of our relationship.

But I still haven’t agreed to get over being upset that he lied about the whole thing in the first place.

If you like this article, please share it! Your clicks keep us alive!
Tags
boyfriend
Relationships
Strip Club
lied