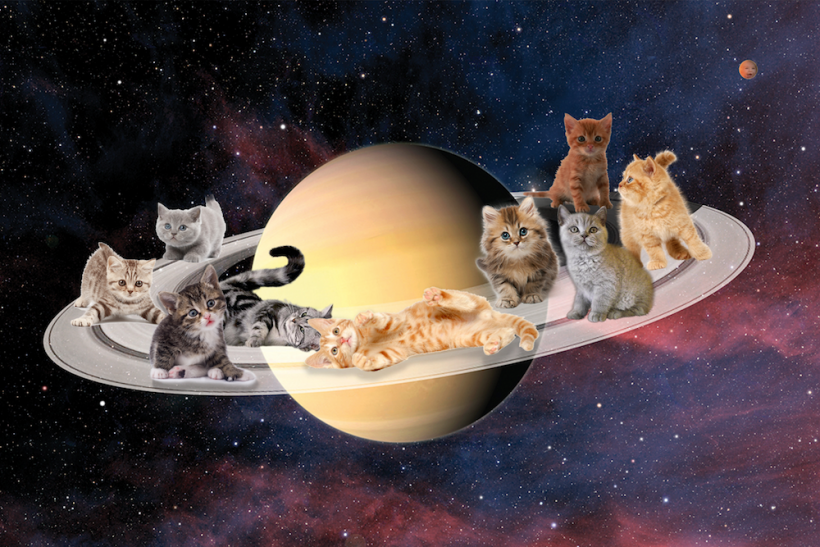 Today in My Interest In Science Has Been Rekindled: Saturn is surrounded by KITTENS.

But did you even know we have a spacecraft ORBITING SATURN?

I had no idea.

NASA's Cassini spacecraft (which launched 20 years ago) has actually been hanging around Saturn for like 13 years. On Friday, September 15th it made its final dive into Saturn. Poof. That’s it.

OMG NASA hitting me right in the feels.

Yes, they crashed Cassini on purpose. I’m not sure I understand this but let’s be real, I tried to watch that Neil deGrasse Tyson's Cosmos and my brain exploded. 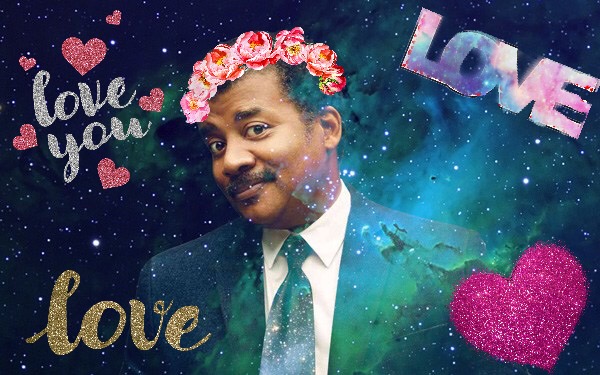 My inability to understand Neil has not diminished my love for him.

Cassini (or rather, the folks running Cassini) discovered at least 60 "kittens" orbiting in Saturn's F ring. Rather, not actual kittens, just features named after kittens.

Because even NASA has a sense of humor.

Outer space is cool, I guess. (Just kidding, no it’s not. Except literally, as in YOU WILL FREEZE SOLID OUT THERE SO PACK A SWEATER.)

The “kittens” of Saturn are actually a group of small clumps and baby moons (AKA “moonlets”).

As is the case in all of Saturn’s rings, particles in the F ring start to bump into each other and eventually stick together, creating the aforementioned moon babies.

I hear that and I see this: 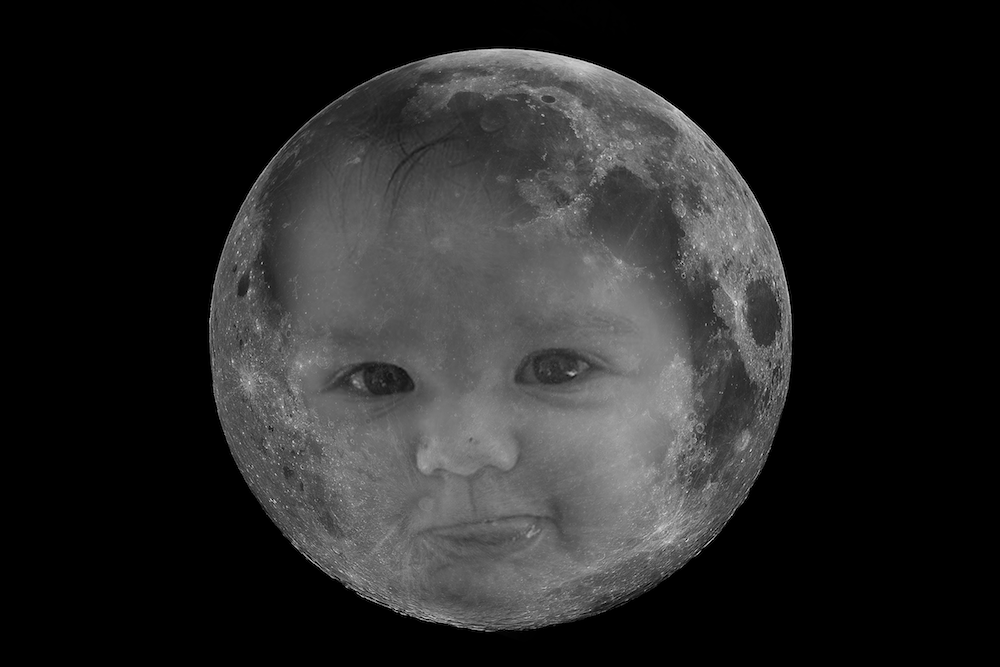 Once they’ve accomplished the sticking together, they get a name.

Sadly, their scientific names are far less exciting. “Whiskers” is actually "Alpha Leonis Rev 9,” which is way less cute — and much harder to remember.

Cassini scientist Larry Esposito said that because of their constant collisions, these particles may even break apart, creating more kittens.

"These are like cats, because they have nine lives," Esposito said.

I don’t think cats have nine lives but this guy works for NASA so I’m gonna let him have it.

You might be wondering, “Hey, we can get a spacecraft to Saturn — can we get PEOPLE to Saturn?”

Saturn is pretty much all gas, so if we DID get there we’d have to just float around aimlessly.

Saturn’s moons, however, do have mass. So maybe we could go hang out there?

One of the moons is just 19 miles across and looks a bit like this:

And here is something you won’t even believe, PICTURES FROM SATURN.

Ok just hold on, we not only sent a thing TO SATURN, but the thing took photos there.

This article started out being about kittens but wow, look at these 10 images captured over the last 13 years:

(Number 1 is going to make you feel real small.)

No word yet on how dogs feel about all of this.

If you like this article, please share it! Your clicks keep us alive!
Tags
Saturn
Space
NASA
kittens
photos
space exploration
Cassini
video 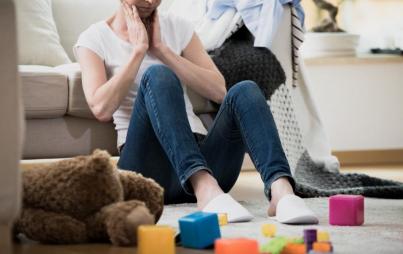