Are We Gaslighting Kids, Or Are We Just Parenting Them? 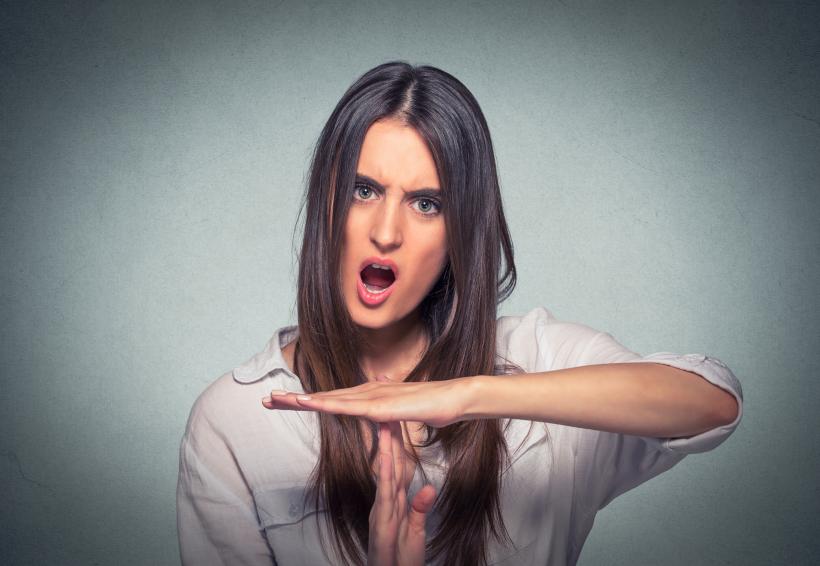 No one said this was going to be easy.

This is a hardcore suck-it-up culture, for sure. Those of us who are already adults were told to get over it and, as is customary, we now tell our kids the same.

Remember Pac-Man? Before home game consoles existed, Pac-Man was The Arcade Game. Everyone kid I knew had their high score memorized. Last week we found this little gem at Target. 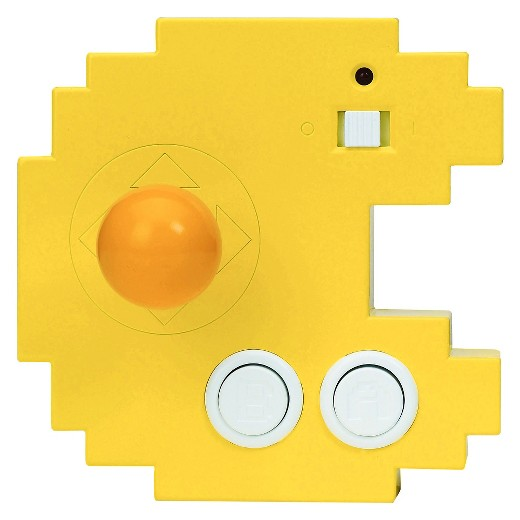 Plug it in, and boom, your living room TV is the corner pizza parlor, circa 1982.

My younger kids (five and seven) have never played video games at all, so this is the biggest thing that has even happened to them. Because video games are like kid heroin, and unlimited screen time turns my kids into (even bigger) monsters, we have to set some limits around Pac-Man play.

For Max (my five-year-old), that means no screens at all until he’s home from school, has a snack (because hangry), and has his homework complete. Yesterday, we had a dentist appointment after school. Which meant, you guessed it, no Pac-Man.

I don’t mean like he was crying a lot. I mean he was losing his sh*t.

The kid fell to his knees in heaving sobs. He wept as if there would never be another video game again. He screamed. He absolutely lost his mind.

Was he sad about the game? Sure. Pac-Man is pretty sweet. He doesn’t get that excited about anything. And being five is hard.

You know what? Life is hard.

I tried to honor his devastation by saying, “I’m sorry. I know you want to play, but dental health is really important!”

He screamed louder, “I HATE YOU AND YOU’RE NOT MY MOM ANYMORE!”

To which I replied, “You need to shut your mouth, boy.”

This was probably (ok, definitely) more harsh than I needed to be.

But is it gaslighting kids?

I want to honor my kids’ feelings. I have five children ranging from 5-22, their feelings are important to me. I’ve honored so many feelings, I have definitely earned the Purple Heart of Feeling-Honoring. I’ve honored feelings about broken hearts and bad grades, about bullies and bad friends. I’ve honored them.

But there is a limit to the feelings I will honor.

Our cat, Sheldon, died last year. This was the little kids’ first exposure to death, the first time something they really loved was gone and not coming back. They cried. My husband cried. My 17-year-old son sobbed on the floor of the vet’s office. I sobbed too. So did his sister. We held our wonderful cat as he died. We all sobbed for a long time.

But when Max threw an epic tantrum about Pac-Man? Yeah, no.

There is a difference between feelings and being a little jerk.

They are also jerks. Adults are jerks, too. If everyone’s feelings are honorable, then everyone is occasionally a jerk.

They are afraid of dying. They don’t understand the concept of today/tomorrow/next year. They miss their mom or dad or whoever.

Don’t tell me kids don’t know how to work the system.

And sometimes, kids are manipulative little jerks who are pissed they didn't get to play Pac-Man because you just want to make sure their teeth don't rot out of their jerky heads.

So Max went to the dentist, sobbing all the way. He had X-rays. He got his teeth cleaned. He got a clean bill of oral health. Afterwards, he got a Jamba Juice. He doesn't love the dentist; it's a little scary. It’s hard to LOVE the dentist while they poke you and scrape you; incentives are nice. FEELINGS HONORED.

But when we got home, he didn’t get Pac-Man.

When he lost his damn mind (again), I told him that people who scream at their mothers "I HATE YOU AND YOU'RE NOT MY MOM ANYMORE," don’t get to enjoy privileges like Pac-Man.

Of course, as you’d expect, he hates me today. I’m sure he’s still devastated about having to go to bed without his fix.

Ask me if I care?

It’s not our job as parents to simply honor our children's feelings about something as benign as Pac-Man. It’s our job to parent these kids into some level of adult productivity that doesn’t involve them screaming “I HATE YOU AND YOU’RE NOT MY MOM ANYMORE” to anyone who asks them to do something they don't love.

No one said this was going to be easy.

If you like this article, please share it! Your clicks keep us alive!
Tags
gaslighting
parenting
motherhood
Kids