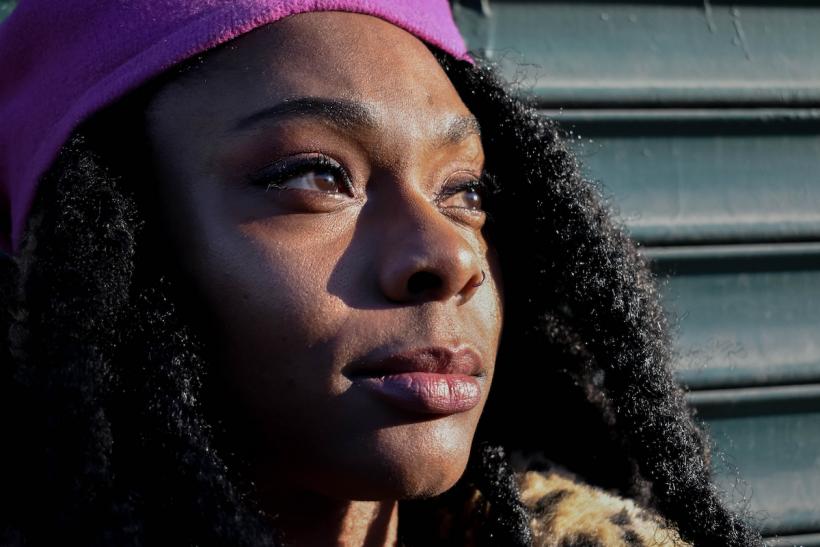 Photo by Maria Badasian on Unsplash

Growing up, I had a lot of access to people who looked like me. I didn’t always get along with everyone I met, but I didn’t have to spend too much time worrying if there was someone who understood my life experiences in my interactive circles. I was completely unaware of the struggles that accompany interracial friendships. That didn’t stop me from craving more diversity in my interpersonal relationships.

In a way, college brought me exactly what I wanted. For the first time, I had the chance to meet people from a broad spectrum of demographics. I was awestruck at the access I had to women of all backgrounds (I went to a primarily female university).

However, I was also disheartened by the false understanding many had of what it meant to be a Black young adult in the United States.

The white and nonblack classmates I’d get close to would start conversations in strange ways. It was common for someone to try to get my attention by discussing how poor they’d been growing up or mentioning how much they liked the latest rap song. At first, I didn’t think anything of it. With time, I realized that people were attempting to reach me based on their shallow comprehension of Black American culture. Often, those attempts fell short and left me feeling uncomfortable.

The icebreakers got worse with time. I’ll never forget the utter disgust I felt as white women who thought we were close enough to communicate started asking me questions about Black men’s dicks — or worse telling me how much attention they received from Black males. It was an experience only surpassed by the frustration I felt when I watched them struggle to grasp the pervasive realities of racism.

Those early interactions would set a foundation for the frustration I’d feel years later when as one of few black women living in my area in the Midwest. The assumption-based surface level interactions felt eerily similar. Again, people made uneducated guesses about who I was and what I enjoyed based on my race. They seemed committed to ignoring systemic injustice.

As badly as I wanted to find my circle of friends in this new place, I couldn’t. The assumed conservative culture of the military left me feeling uncomfortable at many parties. At best, I’d have to awkwardly smile while listening to a “light-hearted” racist joke. At worst, I’d be forced into situations where I was surrounded by conservative symbols of the antebellum south.

It was too much of a burden to deal with the emotional labor of finding out someone I’d grown fond of had no intention of correcting their false beliefs about race.

I was fine for a while. But eventually, I developed a mild case of social anxiety when around white people. I never knew when I could expect implicit bias or racism to rear its ugly head in our conversations. So, I became afraid to have them.

A particularly painful exchange involved an older white woman who I’d grown close to informing me that my race wasn’t nearly as impactful on my life as my gender. She challenged me to explain how Blackness impacted my womanhood. And when I responded, she attributed those differences to a margin of error. A week passed, and I found out she’d blocked me from her social media and didn’t engage with me for two years.

Things hit a head when the inner bigot inside folks started showing during the 2016 Presidential Election. I was extremely frustrated with the white people I’d met in the Midwest. It was easier to delete my personal Facebook altogether than remove associates and argue with acquaintances. I would have stayed away longer, but we’ve reached the point in society that you're excluded from all functions if you don’t have access to Facebook e-vites.

As a compromise, I developed an informal litmus test for accepting white friend requests.

To enter my circle, someone had to be able to vouch for you. Interacting with the gatekeepers who understood intersectional feminism made me feel safer. I felt comfortable enough to confide in them about my painful experiences with interracial friendships, and I wasn’t disappointed. I realized that it was possible for me to have meaningful interactions with white people, but I had to be particularly diligent and make sure they understood the walls that I’d developed as a person of color who was trying to survive in a white supremacist society. I found those people through members of the local Unitarian Universalist church and by being connected to the friends of friends.

It saddens me that I must have a prescreening process when selecting white friends, but my mental health is more important than someone else’s comfort. There is more than enough to be stressed about as a marginalized person living in Trumps America. And to protect myself, I’ll pick loneliness over discomfort each time.

If you like this article, please share it! Your clicks keep us alive!
Tags
white people
Black culture
interracial relationships
racism
whiteness