Ask Erin: Is It Time To Leave My Husband? 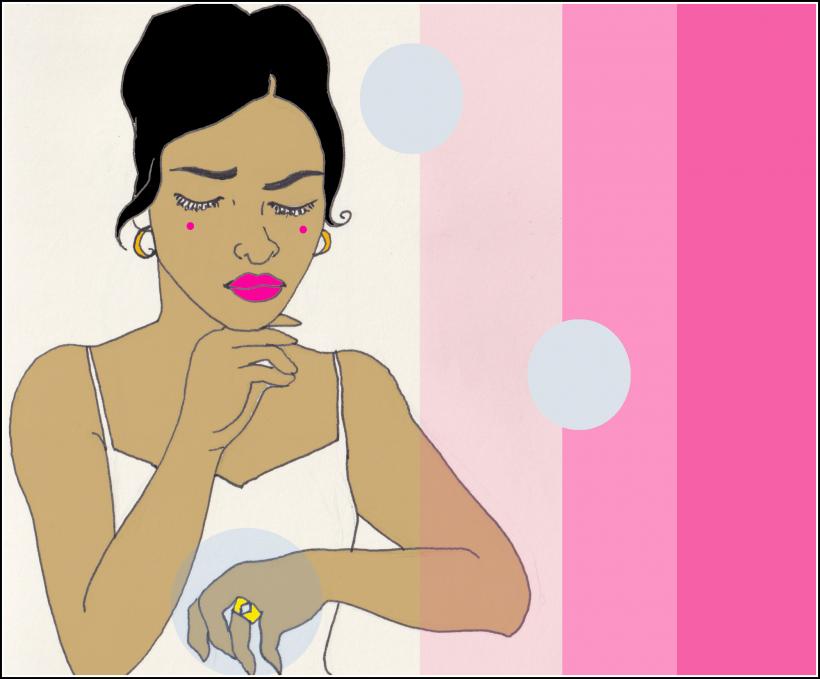 I have been married for 12 years to a financially stable, hardworking man who loves me and whom I believe would never physically cheat on me.

The problem is, he cannot express emotional intimacy.

Two years ago, I told him I wanted to separate, and he agreed to go to counseling on his own. He went three times and stopped, without telling me, because he felt he had no issues.

So, here I am. Two kids, married to a trustworthy, kind, provider who is married to his job. My urge is to divorce him, but I feel fickle for doing so. Plus, his job is very stressful. Last year, I couldn't leave because he was in a severe traffic accident.

My question for you: Are my lack of sexual and emotional needs enough to leave an otherwise (financially and chore wise) supportive union?

It is abundantly clear that you are not happy. And this situation goes beyond just your sexual and emotional needs not being met.

People often ask me if they should leave their partner, and I cannot make that decision for you, but I can tell you what I would do in your shoes to figure out a decision.

Two things struck me as I read your email, his drinking and his unwillingness to continue therapy. Now, you didn’t say to what extent the drinking is an issue, but since you mentioned it, I am going to assume that it is.

I can’t say that drinking is the root of the problem, but much of what you’re describing sounds like it could be. Of course, he quit counseling — that level of self-awareness is terrifying for someone who is using substances as a salve.

You didn’t mention if you were in counseling, but I think it is imperative. You need the guidance of a therapist to sort through what you want and need.

Secondly, with the help of a therapist, you need to set an ultimatum for your husband to get back into both individual and couple’s counseling. From what you’ve described, this is not an abusive or toxic marriage, but it is dysfunctional.

You have two kids together; it is worth exhausting your options to save the marriage.

Remind your husband that you want to model healthy behavior for those kids, both individually and as a couple.

If he is entirely unwilling to try to change things with some professional help, then it will be time to evaluate leaving. I do believe it is healthier to end things that model an unhealthy relationship for those kids.

Lastly, if the drinking is an issue, that needs to be addressed. I recommend AlAnon and possibly speaking with an intervention specialist. Again, open up to your therapist about this for some further guidance.

The information within Ask Erin should in no way be interpreted as medical advice because I’m not a medical professional. But I am here to help — to share with you the wisdom I’ve gained after years of making mistakes. If you have a question for me about relationships, addiction, dating, friendships, depression, parenting, sex, consent, what I’m watching, what I’m reading, Charoite, or anything at all, use the contact form below or email me at  askerin@ravishly.com. As always, your anonymity is golden. Lastly, I’m so excited to share with you my Ask Erin Self-Care Guide, free when you sign up for my weekly newsletter. xoxo

If you like this article, please share it! Your clicks keep us alive!
Tags
Ask Erin
marriage
marriage advice
divorce
happiness