Marital Status Should Not Define A Woman 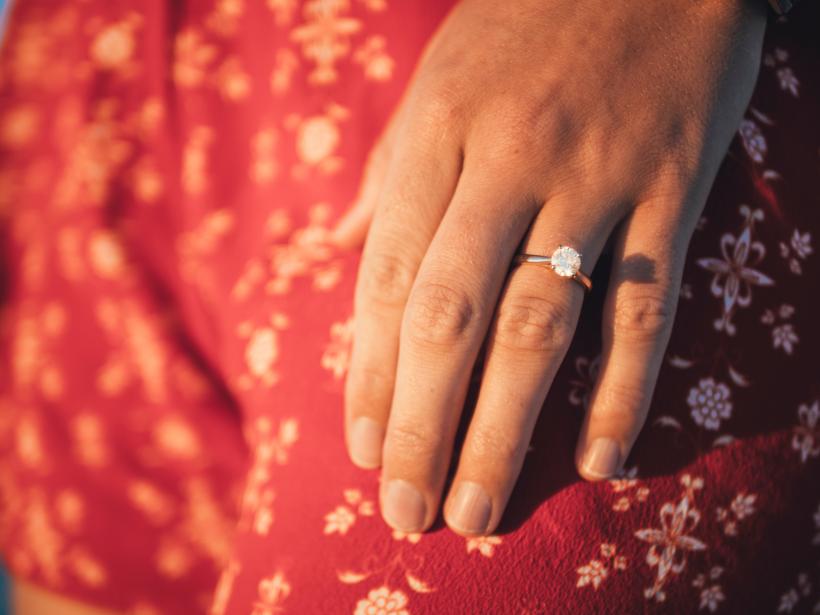 Photo by Marcus Wallis on Unsplash

Similarly, local news station WSVN 7 recently faced backlash on Twitter for referring to accomplished actress, author and activist Gabrielle Union simply as “Dwyane Wade’s wife.” Both women have long histories of high achievement, and in both cases the media portrayed them as mere shadows amid their husbands’ accomplishments.

Thankfully, the #MeToo and #TimesUp movements have expanded awareness not only about sexual harassment and assault, but also gender discrimination and sexism more broadly, in the workplace, in advertising, in healthcare, in household chores, and even, as the above cases demonstrate, in how women’s marital status affects media and public perceptions of how they get to matter.

Gender biases are written into the most basic ways we interact.

Take, for instance, common “respectful” titles. For men, the title “Mr.” applies regardless of age or marital status. Conversely, respectful titles for women — Miss, Mrs. and Ms.— are tied specifically to marital status: Miss for an unmarried woman, Mrs. for married. “Ms.” avoids marital status, but is used in particular for unmarried women over 30, and often carries with it presumptions that a woman is divorced or lesbian, whether or not they identify as such.

It’s no wonder then that prominent women married to celebrity men find their accomplishments obscured under those of their husbands — it’s written into the very way we think about how to respectfully address women.

Of course, some women keep their names. Other women may like being referred to as the “Mrs.” of their spouse. However, the existing titles exclude a wide array of other ways of being. Many married women don’t want to be identified based on marital status. While some transgender women may wish to be referred to by one of the existing titles, these titles leave few options for any women that don’t, not to mention the conundrum these titles create for gender non-conforming individuals.

Like Ms. Madikizela-Mandela and Ms. Union, I wish to be perceived not for my marital status or my spouse’s accomplishments, but for who I am and what I contribute in my own right.

As faculty at Northwestern University with multiple degrees and publications to my name, I don’t view being married as an accomplishment, let alone as a central identifier of who I am. My spouse is a fantastic person and partner, but I don’t belong to him any more than he belongs to me.

I grew up in Canada, and married Tracy, an American, nearly 18 years ago. I changed my last name in part because I worried that immigration officials would be suspicious if I kept my name. From that point forward, when people referred to me as “Mrs. Sullivan” I would ask them to use the “Ms.” title, or to refer to me by first name. Nearly all organizations I dealt with struggled with the notion that a married woman would use the “Ms.” title. Wouldn’t it be more respectful to refer to me as “Mrs.”?

Once I got my Ph.D., navigation became a little simpler. When called “Mrs.” I asked the title to change to “Dr.” or “Prof.,” or, in the case of acquaintances, to simply refer to me by first name. I contemplated changing my name back, but by then I had already published under “Noelle Sullivan”—I had already started making a name for myself.

However, getting organizations to adopt my preferred title has had mixed results. Just last week, I came home to a pile of mail addressed to “Mr. and Dr. Tracy Sullivan.” Visiting a museum subsequently, I asked the staff to update our household record so that my name would be written out in full, and listed first. You might have thought I asked them to calculate the square root of pi: they scrambled awkwardly, even pulling in a supervisor. I was told that my spouse, by virtue of being the man of the household, was the “primary member” of the organization. The database was not set up in a way that would allow them to change the most basic aspects of how I was addressed in future mail. Yet this museum simultaneously promotes gender equity in its programming.

I am no more “Dr. Tracy Sullivan” than my spouse is “Mr. Noelle Sullivan.” Flipping the script and calling a man the “Mr.” of his wife sounds preposterous. But for a woman? Completely natural. My personhood and accomplishments should not be eclipsed by my marital status any more than Tracy’s accomplishments should be eclipsed by his marriage to me.

Regardless of gender identity, marital status, celebrity or accomplishments, no one should be forced to choose from narrow titles that exclude how they wish to be respectfully addressed.

At a time when same-sex marriage is legal and more married people keep their names or hyphenate to be inclusive, it behooves us to re-examine how our honorifics neglect certain ways of being in the world, and how gendered and marital status-identifying titles can distract us from what matters most: who people are, and how they want to be perceived and recognized.

We might look outside the United States for inspiration: A branch of the Canadian government, Service Canada, now requires employees to ask people how they wish to be addressed. The U.K. added the gender-neutral title “Mx” to official documents, and HSBC bank in the U.K. recently announced 10 gender neutral titles customers can select from in addition to Mr., Mrs., Miss or Ms.  Government agencies, companies and organizations in the U.S. would do well to follow suit.

If the purpose of official titles is to denote respect, and those titles feel exclusionary and disrespectful to some, expanding possibilities for inclusion might be a small step toward recognizing that marital status and gender identity should not eclipse what each of us contributes, in our own way, to society at large. 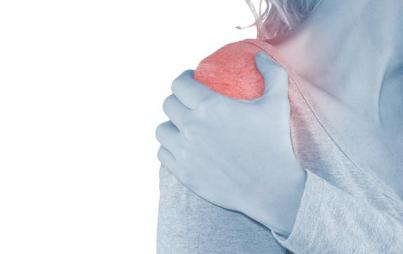 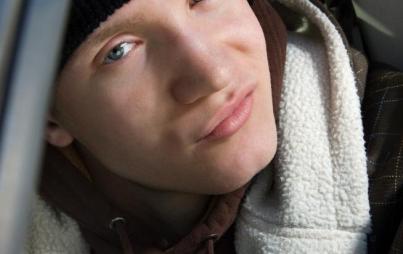 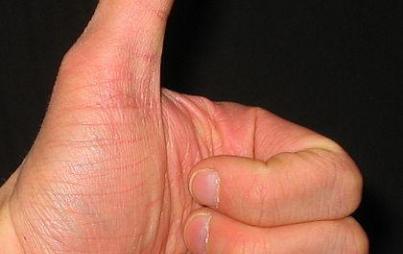 Surprise: Men Dominate the World of Book and Film Reviews, too

Marital Status Should Not Define A Woman
Noelle Sullivan