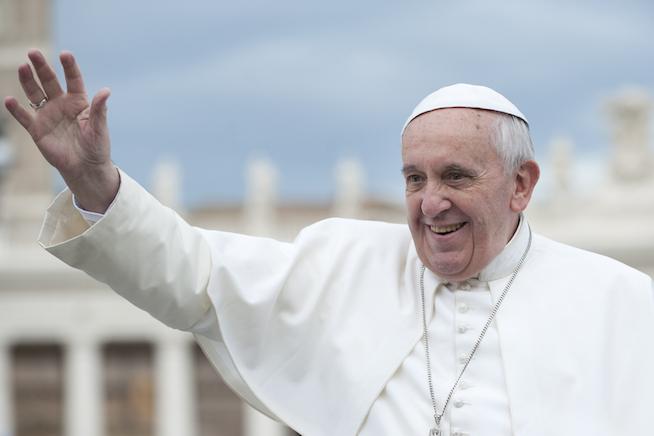 In the latest example of Pope Francis being more connected with reality than pretty much anyone else in Catholic leadership, the Holy Father suggested today that there’s room to consider artificial contraception in the face of the Zika virus.

On a plane following his trip to Mexico, Francis was asked which was the “lesser evil” for women in Zika affected areas: abortion or contraception. The Pope said contraception was the better choice, but abortion was still not an option.

Zika, a mosquito-borne virus prevalent in parts of Central and South America, is being blamed on a sudden increase in infants born with microcephaly. Microcephaly is a congenital condition marked by a smaller than average head and can be accompanied by incomplete brain development. Disabilities associated with Zika are irreversible ad range from mild to debilitating.

Government in some Zika affected countries are urging women to delay pregnancy. Many such countries are heavily Catholic, a religion which typically forbids the use of contraception and abortion. For the Pope to even suggest that contraception is acceptable is a major departure from usual doctrine.

The Pope’s statements do not address the lack of public health infrastructure in many Zika affected areas, or the barriers to access that women can face when trying to get contraception. Maybe that can be the next question we ask him.

If you like this article, please share it! Your clicks keep us alive!
Tags
Zika Virus
Pope Francis
birth control
Catholic Church 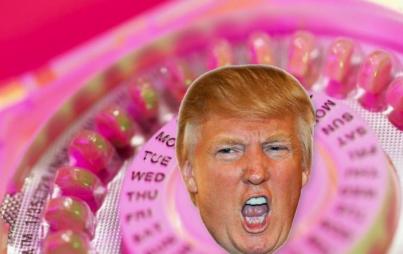 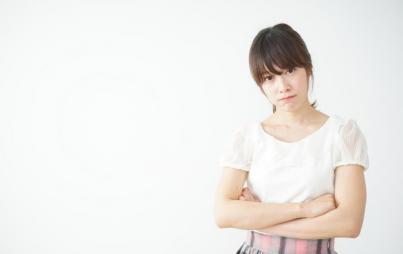 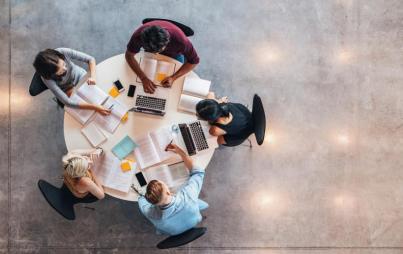