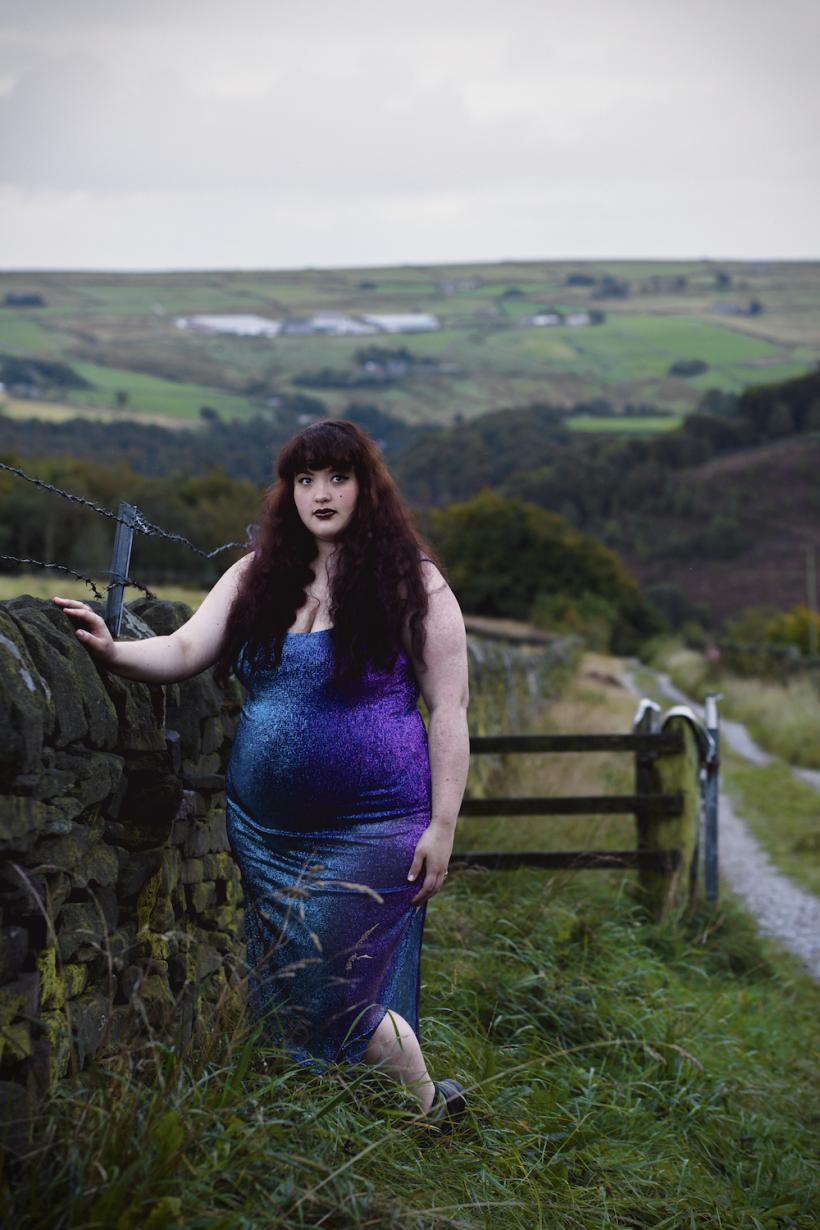 “No quiero sentarme enseguida de la gorda.” I don’t want to sit next to the fat chick.

The admission pierced me right in the chubby, pre-teen gut. My cousin’s friend, slender and so conventionally attractive I had almost convinced myself he was a telenovela extra, had told her this while a group of us chose deck chairs beside the pool of their apartment complex. “Gorda,” the Spanish word for “fat,” loomed over me as I wrapped a towel around my body, arms firmly pushing into my stomach. I assumed the position for the rest of the afternoon.

The admission filled me with warmth as I climbed into bed that same night. My uncle, then one of my closest relatives, tucked me in. I was sunburnt and emotionally exhausted, but at least I had people who cared about me. I shoved some Walkman headphones into my earbuds and fell asleep to Shakira’s third (but first commercially successful) album, Pies Descalzos.

In retrospect, the words I’d heard that day were the same, but their connotations were entirely different. Across most Spanish-speaking countries, “gordo” or “gorda” are words used to describe fat people. They are no different to calling someone “fat” in English. They can be, and often are, hurled with malice and spite. In contemporary times, they can also be used as neutral (or, occasionally, positive) self-descriptors by the more inclusively-minded among us.

In Colombia, however, “gordo” or “gorda” are also terms of endearment.

There’s no exact translation in English, but “friend” or “loved one” come pretty close. I’ve never managed to find much information on the etymology of the word. All I know is that, for one reason or another, Colombians (as well as folks in some other Spanish-speaking countries) started using it to refer to their brothers or sisters, moms and dads, closest friends, lovers, and companions. My guess is that it has something to do with fat individuals often seeming cuddly and approachable, but I cannot know for sure.

I am often called “gorda” at every turn. 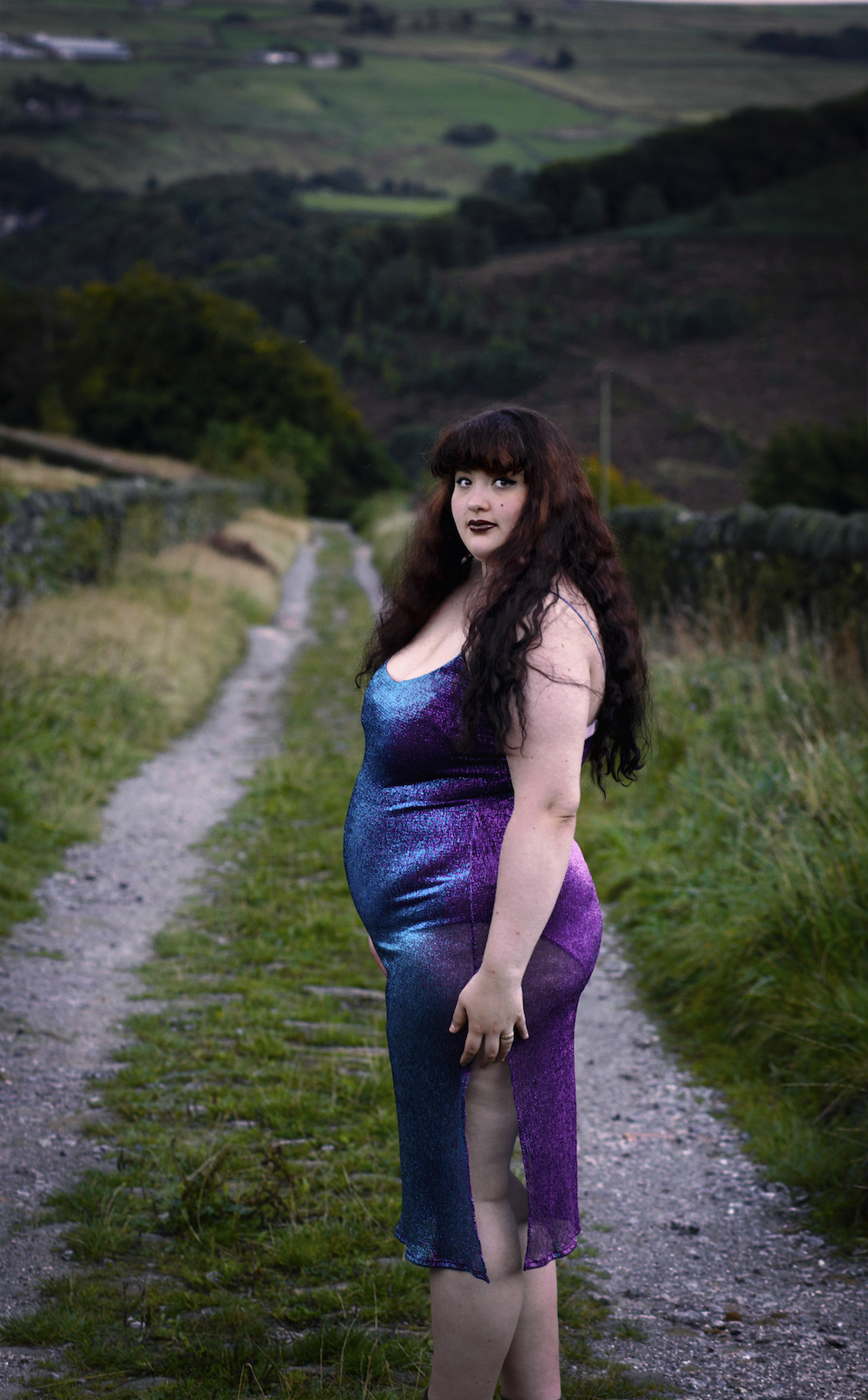 As I grew older and wider, the mixed meanings of the term started fascinating and confounding me all the more.

Much of the world has tried to teach me, as it has most other fat people, that I should not hold anything but fear and disgust towards by body.

My body is a “drain on the economy.” My body does not deserve to be on the beach, particularly not if put into a swimsuit. My body does not deserve love or sex or professional achievements or healthcare or beautiful opportunities of any kind. My body is a problem to be solved. My body will always be a problem to be solved unless I find a way to shrink it. It doesn’t matter what means I choose, so long as I get smaller.

This narrative, however, is a lie.

I know that now. I also know that its existence fuels commerce. If I hate myself, I’ll probably buy the weight loss pills. I’ll enroll in the “lose your belly fat in two weeks” class at the gym. I’ll buy the magazine telling me how I can zap my cellulite and find a mate fast. Then I’ll buy all the lotions and potions cited in that magazine that’ll allegedly help me achieve smooth, flawless skin. I then understood that commerce may thrive off of fatphobia, but there was no reason I had to.

I could focus on cultivating relationships with humans who didn’t loathe my body, nor love me “in spite” of it. I could focus on surrounding myself with empowered and fearless fat women and femmes. I could focus on living, rather than putting my life on hold until I could squeeze into the wears at the local 5-7-9.

In reclaiming and adopting the affectionate definition of “gorda,” and frequently using the word itself as an identifier, I learned that treating my body like a friend could mean treating myself to all of the things I was saving until later. I could wear the lingerie I never dreamed was “for” people like me. I could have the romantic interactions I’d been conditioned to believe were impossible for people my size. I could be the version of myself I thought was hiding under my many rolls and lumps.

If you like this article, please share it! Your clicks keep us alive!
Tags
gordo
gorda
fat positive
Body Positive
body image

What Is Body Positivity? The Crazy Concept That Is Loving Yourself — VIDEO
Marie Southard Ospina