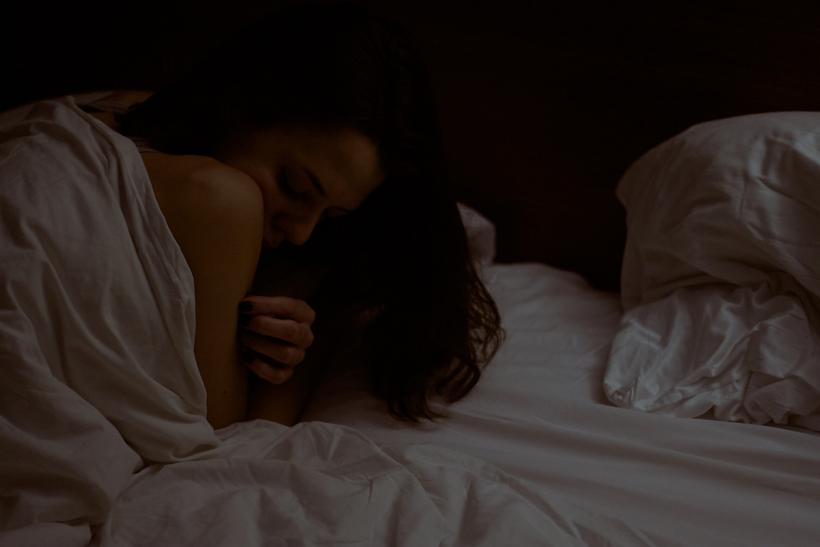 Photo by Alex Larionov on Unsplash

In my middle school health class, we learned about the menstrual cycle, sperm production, birth control, and sexually transmitted diseases. We also learned that guys always want to have sex.

Males think about sex every seven seconds, our teacher informed us, and the message to us girls was clear: boys and men are constantly thinking about sex, and will leap at any opportunity to have it. It was our job to constantly fend them off, or else risk pregnancy, disease, and a reputation.

In fact, that statistic about how often men think about sex is a myth. It’s never been backed up by research. Kinsey Institute research from 1995 showed that while 54 percent of men reported thinking about sex “several times a day,” 43 percent said they only think about sex a few times a week, or even less.

Still, it’s easy to think that men are purely driven by sex, especially when every day brings more news stories about men in powerful positions assaulting and harassing women. The prevailing narrative in our society is that men love sex and will jump at any opportunity to have it.

This makes it even more painful when a woman’s partner seems uninterested in sex, and turns away her advances. We’re supposed to be the ones making excuses to avoid sex — the old, “sorry honey, I have a headache” line. When our husbands or boyfriends aren’t into getting down and dirty, we wonder if there’s something wrong with us. Are we not pretty enough? Is he having an affair? Or is there something wrong with him? Does he need to see a doctor? Our imaginations can easily spin out of control.

Not tonight, honey — I have a headache

A 2012 study published by the International Society for Sexual Medicine reported that 28 percent of men experienced low sexual desire. That’s more than one in four men who aren’t all that interested in having sex — and whose partners are probably feeling hurt and rejected. Dr. Irwin Goldstein, one of the study’s authors, said nearly 30 percent of women report being more interested in sex than their partner is.

When is a low sex drive normal, and when is it actually a cause for concern? Clinical psychologist and sex therapist Marianne Brandon says that for men to be diagnosed with a low libido, he has to have “few sexual thoughts, fantasies, and little desire for sex for at least six months.”

However, a low sex drive doesn’t have to be a clinically diagnosable condition in order for it to be a problem. Anytime partners have different levels of sexual desire, it can cause disappointment, hurt feelings, and anger. Ultimately, the conflict can lead to a sex-starved relationship.

There are many reasons your partner could be experiencing a lack of sexual desire. But before you jump to conclusions about his feelings for you, or his physical health, it’s good to be aware of the various causes of low libido in men.

The first thing to consider is stress: it’s the biggest turn-off there is, according to cognitive neuroscientist and sex therapist Nan Wise. Wise says stress is “the single most powerful biological inhibitor of the sex drive.” So, if your partner is under considerable stress at work, at home, or for any other reason, be patient and work together to try and relieve the pressure. Feeling bad about his lack of desire may only add to his stress level, so try and ease up on him. A massage or other chill, non-sexy activity might actually relax him enough to get him going again.

Medication is another big sex drive dampener, particularly antidepressants. Selective serotonin reuptake inhibitors (SSRIs) like Zoloft and Prozac are notorious for lowering libidos in both men and women. The good news is, there are other antidepressants your parter can try, if you suspect this could be the issue. Psychiatry professor and director of the UCLA Sexual Health Program at the Semel Institute for Neuroscience and Human Behavior Gail Wyatt explains that “there are dozens of antidepressants with different side effects, and some affect libido more than others.” She recommends working with your partner’s doctor to find one that won’t affect his desire for sex.

He’s just not that into you

Of course, in some cases, what you fear could actually be the truth: your partner may actually really not want to have sex with you. Says one man, whose wife dragged him to a urologist to find out why he was having trouble getting an erection, “I knew there was nothing wrong with me. I just wasn’t attracted to her. Marrying her was a huge mistake. I was never in love with her. I just didn’t know how to tell her.”

So while in some cases, your man may be stressed out, or medication may be thwarting his desire for you, in other cases, actions speak louder than words. So ask yourself: has something happened that might be affecting things in the bedroom? Did you ever have an amazing sex life, or was he always a reluctant partner? Open up a discussion about it  — but don’t do it in bed. Make sure it’s a good time to really talk. A couples therapist can be very helpful when navigating sensitive situations like these.

Whatever you do, don’t give up and settle for a relationship, or a sex life, that’s less than what you want. Life my father used to say: there’s a lid for every pot. If you’ve got a high sex drive, your “love language” is touch, and you feel rejected and cranky if you don’t have sex several times a week, find someone who feels the same. Likewise, if you’d rather spend your evenings reading a good book or binge-watching Netflix and would be happy never giving another blow job as long as you live, there are men out there who would love to live that life with you.

Life’s too short to be unhappy. Figure out what’s going on – and fix it – or cut your losses and find someone whose libido matches yours.

If you like this article, please share it! Your clicks keep us alive!
Tags
libido
low libido
low sex drive
sex drive
rejection 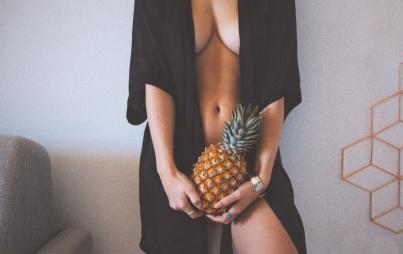 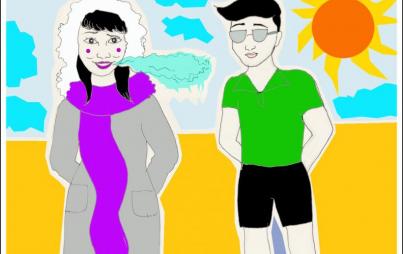