What I Realized About My Last Name After My Father's Death 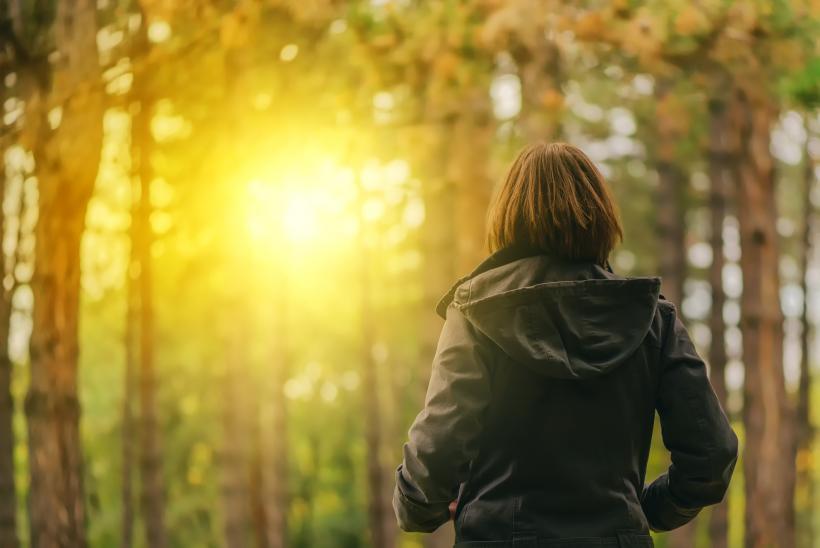 My father may have been gone, but he was still here. My name connected me to him, and that realization was incredibly powerful.

Growing up, I’d look at my name on tests and school report cards and I couldn’t help but cringe. I remember wishing I had any last name but the one I’d been “stuck with” since birth. I now wish I could go back in time and tell my elementary-aged self just to chill out.

“Trust me,” I’d tell her. “A day is going to come when you’re going to be proud to have that last name.”

"Blake." Five letters. Simple. No one ever has to ask how to spell it. No one has ever asked about its origin. No one has ever really made any comments about it. And that, I suppose, is precisely why I hated my last name for the first 20 years of my life. It represented everything I never wanted to be: boring, bland, safe.

Who exactly did I want to be? I wanted to be daring and outspoken and fiercely independent. If I could just have a last name that matched that, I thought, then maybe I’ll magically transform into that fierce person.

My father, on the other hand, always seemed to relish our last name. He was proud of it and never missed an opportunity to talk about how our ancestors came from England and Germany. Even when I was young, I remember him getting this glimmer in his eyes whenever he’d talk about his family. They meant the world to him, and he wasn’t afraid to show his love for them.

My last name and I, we go back a long way, too. We have a deep and storied history over the last 35 years. It first showed up on my birth certificate, but of course, that was only the beginning of my journey with my last name. Over the years, it continued to make itself known, popping up on hospital forms, school report cards, birthday cards, magazine subscriptions, medicine bottles, special packages in the mail, and various awards. My name was spoken, too, in doctors’ offices and by teachers and especially by my parents when they really meant business.

On my college diploma, my name flowed in calligraphy lettering across the page. On such a bittersweet day, when I was really missing my father at my graduation, there it was. My name.

You know how you start to become desensitized to something once you start seeing it over and over? That’s how I started feeling about my last name. Seeing it everywhere — the novelty wore off. It became something that was just there — sort of like a placeholder that didn’t really matter.

And then, my father died very unexpectedly from suicide.

It was 2003, and I was just 21 and in the midst of my junior year in college. My world collapsed the March morning of his death, and in the months that followed, I went through a pretty intense anger phase. I was angry with everything — with my dad for leaving, with a cruel universe that took him away.

But eventually out of this anger came a new perspective. I started seeing my name in a different light. In fact, I no longer just saw it, but I looked at it.

Also came the time my name graced my very first byline as a newspaper reporter. That achievement was quickly followed by my college diploma, in which my name flowed in calligraphy lettering across the page. On such a bittersweet day, when I was really missing my father at my graduation, there it was.

My father may have been gone, but he was still here. My name connected me to him, and that realization was incredibly powerful. Maybe, in the end, it’s more about what your last name represents. It shows your history. It shows where you came from. It’s part of your past.

My last name links me to my father. Every time I see it, every time I write it down, I think of him. It helps me keep him alive in my soul, and it makes me feel like I’m carrying a part of him with me wherever I go.

Slowly, I could feel that anger begin to soften a bit. It no longer ate away at me the way it once did.

If you like this article, please share it! Your clicks keep us alive!
Tags
last name
father
father's day
suicide
loss of father
family history
legacy 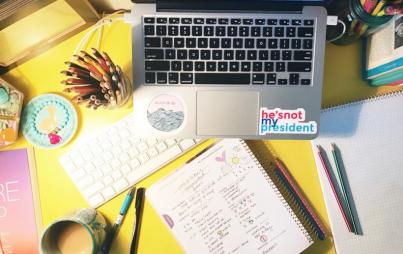 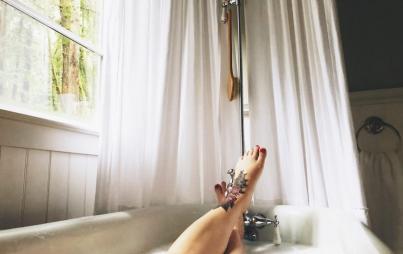 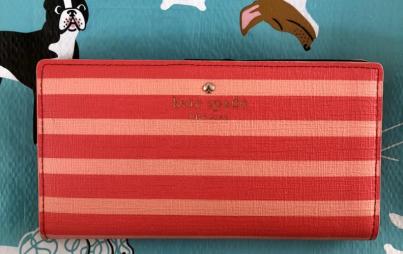 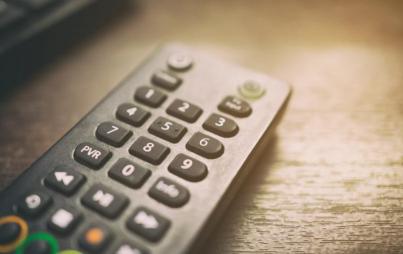