Harry Potter Fans, Rejoice! You May Now Board The Real Hogwarts Express 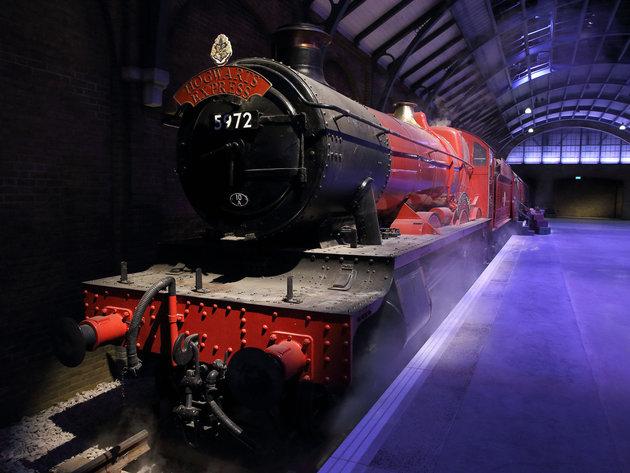 Listen, we all have "bills" to pay and "jobs" to do and "families" to spend quality time with, but I'm going to tell you something right now and I need you to listen: All of those things are no longer your priorities. Your new life priority is to buy a plane ticket to London and go for a ride on the Hogwarts Express, which is currently on exhibit at the Warner Brothers Studios there.

This is not the re-creation of the Hogwarts Express they have at The Wizarding World of Harry Potter in Orlando, which is pretty cool, I guess, but not this cool. This is the real, actual Steam Train 5972 that the real, actual Daniel Radcliffe rode to Hogwarts in the real, actual Harry Potter movies. You can get on it and explore the actual train car where Harry and Ron bonded over chocolate frogs and Ron and Hermione exchanged their first confused, mutually annoyed soul-mate glances. I recommend wearing Hogwarts robes and bringing your favorite owl to heighten the realism of the experience.

Because we love you, here's a video of one very lucky reporter who got an inside look at the attraction:

Warner Brothers Studios London is ramping up publicity over the arrival of the Hogwarts Express as part of their massive expansion that also includes a re-creation (swoon) of Platform 9 ¾ and tons of behind-the-scenes glimpses into how the Harry Potter movies were made.

In related news, I'm re-reading the Harry Potter books right now and even though I loved them as a kid/teenager, they are SO MUCH BETTER as an adult. There are complex plot layers, political satire, clever jokes, and wordplay that flew right over my head the first time I read them, but now make me laugh out loud and/or yell "Preach, Rowling!" These books were like grape juice the first time you read them; don't deprive yourself of the fine literary wine they've become.

So to recap: Rearrange your financial/time priorities to buy a ticket to London and step aboard the Hogwarts Express, if only for a moment. And pack all the Harry Potter books in your carry-on so you can re-read them on your way there. You'll thank me later. 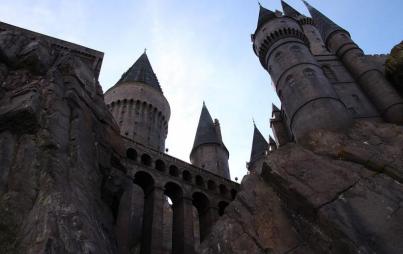 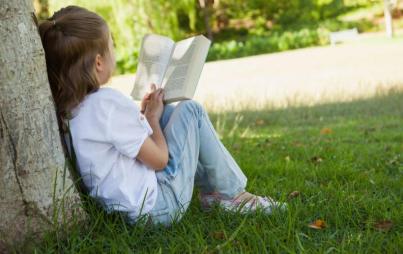 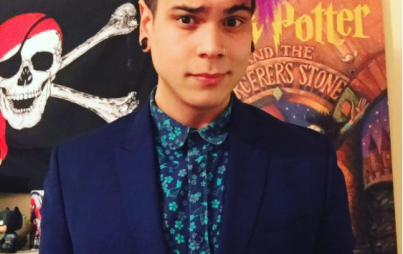 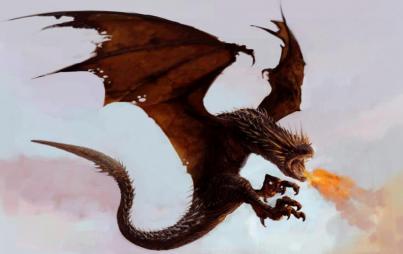