Watch: Now Even Pearl Jam Has Covered 'Let It Go' 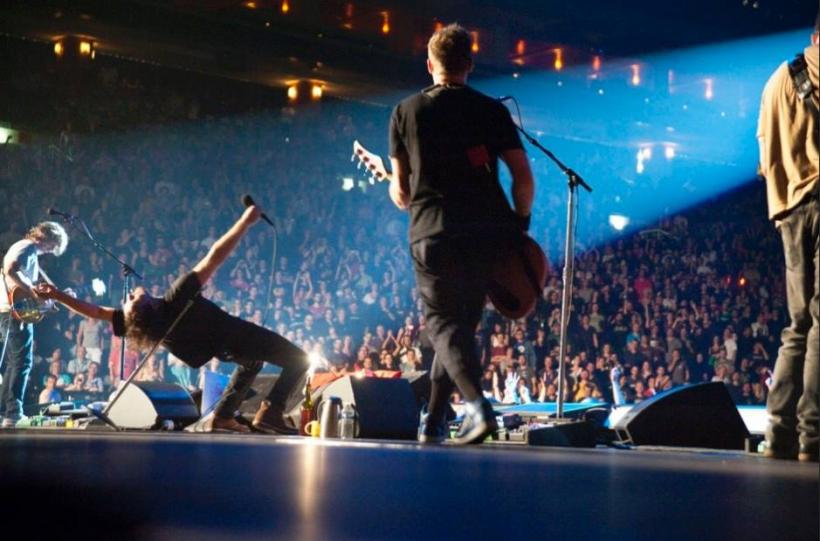 Hankering for yet another cover of the Frozen anthem "Let It Go?" Then check out this Pearl Jam (yes, Pearl Jam the grunge band) rendition of the Disney cheese-fest, which the group inserted into its sad song "Daughter" during a recent show in Italy.

Why? We're not totally sure, but "Daughter" is from the band's album Vs., which came out in 1993, so maybe they just wanted to mix it up a bit. In any case, the crowd cheered and began sing-screaming "Let It Go" along with the group, and it was kind of amazing.

How come "Let It Go" captivates us so much? It's super catchy and melodic, yes. But also, it encompasses the four chords (I-V-vi-IV) that are often found in ridiculously popular songs. So we're basically conditioned to love this song. Embrace it. Let it happen. Hell . . . let it go.