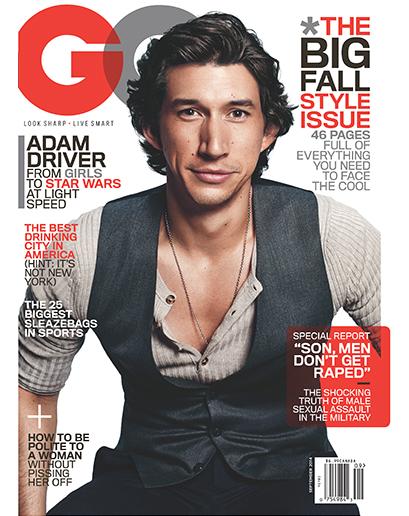 As much as we try to not just credit everything good in the world to Lena Dunham, Adam Driver is definitely her incredible find. The man who began as a bad, bad boyfriend on HBO's Girls suddenly got so hot we can barely touch his new GQ cover. Starring along Tina Fey in the buzz-generating This is Where I Leave You, Driver is the sizzling ticket du jour, the James Franco before he became James Franco, Just-Stop-Already. He's smart, articulate, well-built and he can surely carry some trends:

GQ's choice to put Driver on their September cover is an interesting one (and once again demonstrates that the magazine is mainly aimed at a female audience and edited by a bunch of hipsters). Unlike Ben Affleck or a sports personality, Driver is not your classic male—he belongs to a new generation of hyper-adaptive, self-aware indie actors.

And this is exactly what makes it so fun to watch him pull off fashion statements that would make Matt Damon shriek. What do we mean by that? Think: fuzzy sweater. Stripes on a shirt (try to suggest this to your guy and watch his mumble about "disorientating" prints and pirates). Skinny pants. A buttoned vest with a Henley shirt. He takes it all in stride, and knocks out our Monday blues (or Wednesday blues . . . Tuesday. Any day, really).

Thank you, GQ, for putting a dreamy man in clothes on one else would wear. It's a double win.

If you like this article, please share it! Your clicks keep us alive!
Tags
Adam Driver
GQ
mens fashion
magazine cover
actors
this is where i leave you 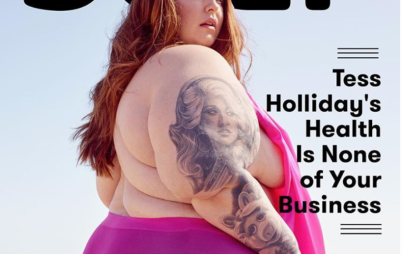 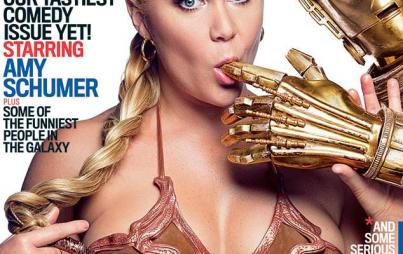 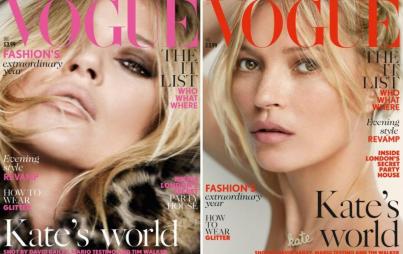 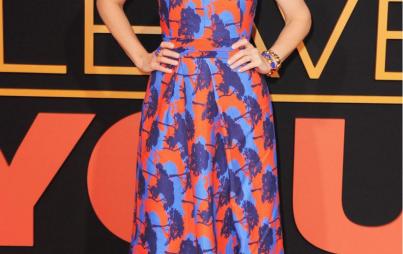 Tina Fey is Absolutely Killing It On The Red Carpet 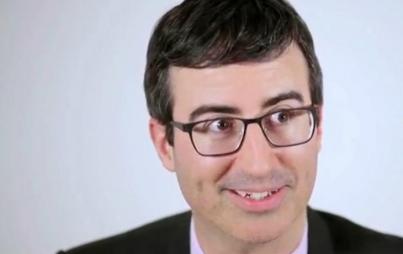 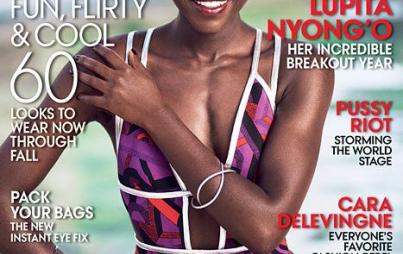