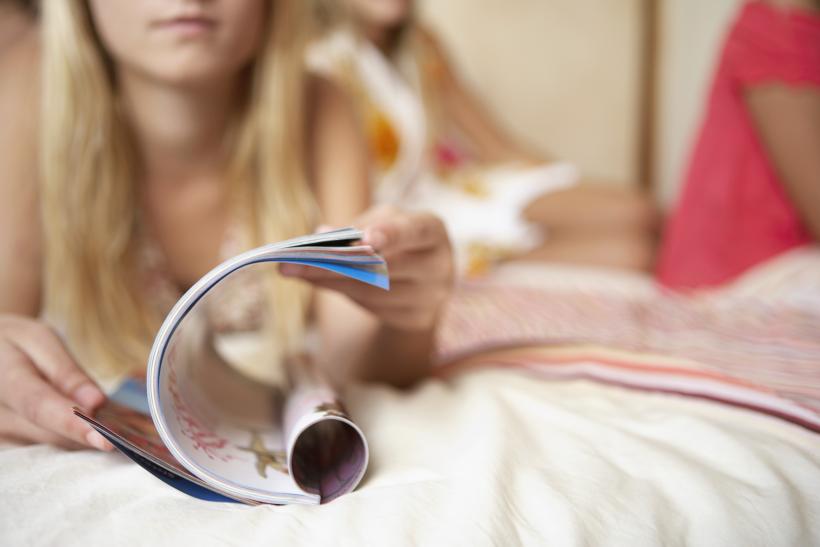 She sits on her mattress, on the floor, outside the door where her roommates talk at the kitchen table about boys and school and normal things, but she doesn’t know how to communicate the feeling that all is for nothing, nothing is normal, and what’s the point of keeping on keeping on when who knows how many good years they have left . . .

but the thing is, she does worry; she worries a lot about what they might think of her—or worse, that they don’t think of her at all—which is dumb, which is why she can’t go out there, because she’s halfway through a book, halfway through a glass of wine, and she thinks  there must be something to finishing things; when she’s done with the wine, she’ll add it to her food diary, a calorie counting app, under “dinner,” so when she signs off for the night, a message will pop up saying this won’t cut it: tallying under a certain number for too many days puts her at risk of malnourishment.

She will think that is kind, that is thoughtful, no one’s ever confronted her like that before, and it moves her, but not out of bed, not across the threshold to pour another glass and plunge into small talk, because the thought drains the blood from her head, and besides, she likes the attention her inaction attracts—the moping that lost its effect at home has been renewed here, in a way—so, she turns off the lamp and buries herself under the plush, pink covers her mother bought her, saying the color has a positive effect on the mood, though she can’t be sure in the dark.

If you like this article, please share it! Your clicks keep us alive!
Tags
growing up
Eating Disorders
Depression
flash fiction
girl talk
nihilism
apathy