How To Make Your Tweets Actually Funny 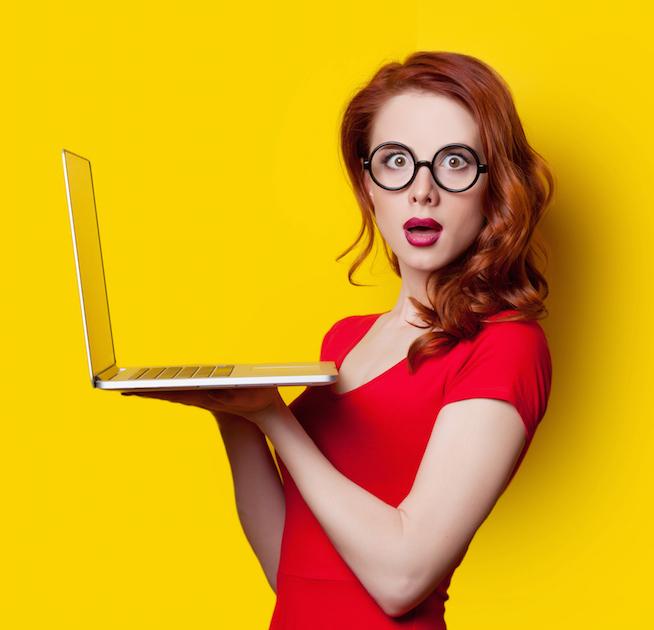 Everyone wants to have the funny tweets because people equate them with wealth, power, and beauty. The problem is, we’re not all funny. If you look at the billions of lame tweets like “brunch was great” and “stuck in traffic,” it seems we’re especially unfunny on Twitter.  If you feel like you might be one of these lame tweet offenders, it’s not too late. You’ve come to the right place.

When I first got on Twitter a couple years ago, I didn’t have any followers. But now I have OVER A HUNDRED. Take it from me, being funny on Twitter takes a lot of work, but dreams can come true.

1. Be funny to begin with. This makes everything a lot easier.

2. Say things that are blatantly untrue. Lie. It works exponentially: The bigger the lie, the funnier the tweet. If you didn’t know already, this is the foundation of sarcasm. And sarcasm makes you look bubbly and cute (see what I did there?). So go hard with the sarcastic tweets, unless you’re, like, an angsty teen or someone who probably does enough of that. Take this example:

No, I did not actually tweeze my belly button hairs. And I’m still #beachbodyready! Guess the joke’s on you, America.

3. Go all BuzzFeed with it and just mash random shit together. Take half of one normal phrase and stick it on the other half of another normal phrase for one nonsensical load of bullshit. Example: “I had a PB&J car wreck on Hollywood and Vine.” Or “My boyfriend’s love of diapers be pudding cup cray cray.” The possibilities are endless.

4. Get stoned. This will make not only your stupid tweet funnier, but everyone else’s dumb tweets will seem funnier, too. For example, just try and guess which one of these I tweeted stoned: 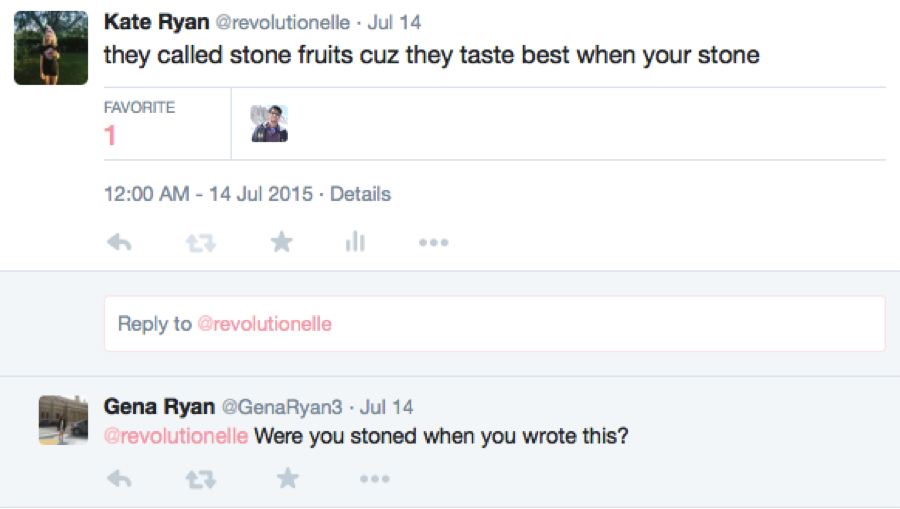 OK, that was a trick question.

5. Read a whole bunch of Yelp reviews and pull the silliest quotes you can find. This should not take long. In fact, I have a whole spreadsheet of tweetable Yelp quotes that I’ve got backlogged through January 2017. Make sure to hashtag the heck out of those.

6. Eavesdrop on other people saying funny things. It doesn’t even have to be that funny in the moment, but ripped out of context and slapped with an overheard-in-wherever hashtag, it instantly becomes funny.

Try it for yourself. It’s like magic. It might take 10 hours of sitting uncomfortably close to people in a coffee shop, but it’s still magic.

If all else fails, get your mom to favorite and retweet all your tweets. It won’t make you any funnier, but it’ll remind you that you’re still loved. 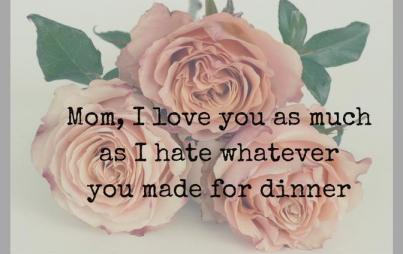 11 Mother's Day Cards We Should Be Getting From Our Kids