I Hate The Politics Of The Home State I Love 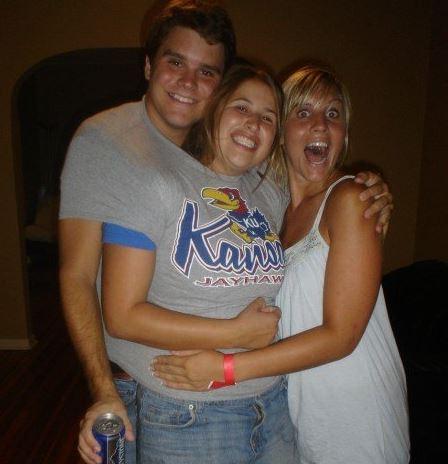 The writer, center, wearing a University of Kansas Jayhawks shirt with her friends

Every time I sojourn back to California, I load up a suitcase full of sauce from Gates, the local barbecue joint I've been going to since I was a kid, a place that—at age four—I was so excited to go to, I tripped and flew into a wall and had to be taken to the ER.

During the World Series last year, when the San Francisco Giants took on the Kansas City Royals, there was no question which team I'd support. I wore my Royals shirt with pride while shouting at television screens in bars, trying valiantly to drown out the cheers and hisses of the local Giants fans. Even when the Royals were terrible—which was often, up until the World Series—my family would head to Kauffman Stadium at least twice a season to watch them play. Long losing streaks didn't stop the fans from showing (or yelling) their pride, and they never stopped my family, either.

As much as I love California, I also find myself missing Midwesterners—warm, genuine people who lack the passive aggressiveness that can sometimes fog my relationships now.

Often when I go home, I'll think to myself, "Why did I even leave?" 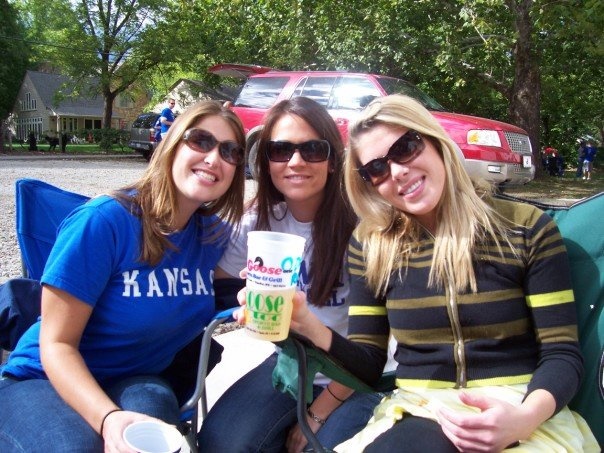 For those of you not up-to-date on Kansas state politics, Republican Governor Sam Brownback rescinded an executive order issued in August 2007 by then-Governor Kathleen Sebulius barring discrimination based on sexual orientation or gender identity. The order applied to hiring and employment decisions by agencies under the governor's direct control, and required them to create anti-harassment policies as well. In overturning the order, Brownback is sanctioning state government officials to not hire or even fire LGBT employees.

It's the latest example of a fraught reality at the heart of my relationship with Kansas: It's the home I love. But I hate its politics.

It hasn't exactly been easy explaining to San Francisco Bay Area natives that the Kansas government continues to debate whether or not evolution should be taught in schools. And now, it's become known as one of the most egregiously anti-gay rights states in the nation.

My beloved home state has even become a national laughingstock. Last week on The Daily Show, Jon Stewart cracked, "I guess Brownback clicked his heels three times and said, 'There's no place like homophobia.'"

I am embarrassed. I am horrified. And I am sad.

Luckily, I grew up with friends in Kansas who had like-minded liberal views and influenced me to think differently than a lot of my family members. But the truth is, I doubt some of my close family members even know or care about this recent political move.

For as long as I can remember, Christmas Eve dinner included a delicious prime rib with a side of racist and sexist banter, with "jokes" about Mexicans crossing the border a particular favorite. No matter what I said to challenge the discrimination, it didn't matter. I was in the minority.

I obviously don't think my family members are fundamentally bad people, but their ignorance is indicative of ignorant attitudes that pervade the state. It's this ignorance that fostered Sam Brownback's political success, and that prevents locals from challenging laws which actively hurt the LGBT community.

For now, all I can do is watch from afar as the state I call home continues to run its name into the ground. I'll continue to stash Gates barbecue sauce into my suitcase after a trip back home. I'll still wear my Royals shirt with unabated pride. And I'll never stop loving the people in Kansas—the people I miss all the time.

But until the majority of Kansans start to think more open-mindedly, the rest of the nation will never understand why I still consider Kansas my home. And that's a shame.

If you like this article, please share it! Your clicks keep us alive!
Tags
sam brownback
LGBT
gay rights
legislation
law
Kansas 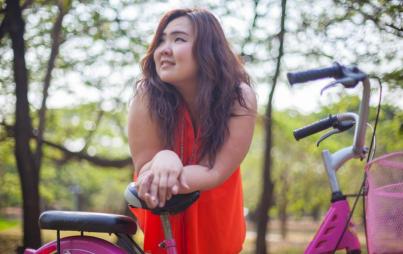