A Father's Responsibility To Feminism 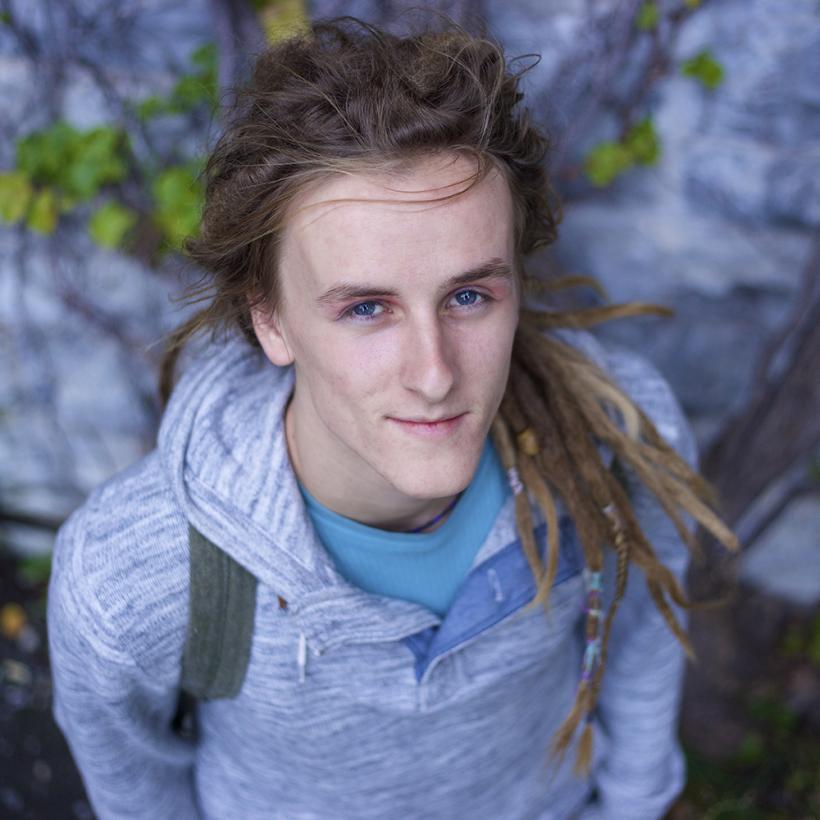 This is a guest post by Jonathon Reed, a queer activist and educator focused on masculinity and how it is constructed.

We can't talk about men without talking about boys. People who identify as male are not born subconsciously believing that they deserve to be paid more, for example, or that it is OK to objectify women, or that sexual aggression is excusable. These are things that they learn, both explicitly and implicitly, at a young age.

So what role do men have in the feminist movement? As fathers.

I'm talking about a specific portion of the population, obviously, but it's an important one. As Judy Chu wrote, boys become aware of masculine norms at an early age, and it is primarily through interpersonal relationships that messages about masculinity and pressures to conform are introduced, reinforced and perpetuated. More specifically, this is done through their relationship with the most important role model in many boys' lives: their father.

You think the offhand comment about that female politician went unnoticed? You think your son doesn't hear the subtext when you criticize the outfit of the girl next door? Seriously? Wake up, dad. Every word you say is either perpetuating misogynistic, patriarchal beliefs—or challenging them. You better choose them carefully, because your son is listening.

This doesn't just apply when you're talking about women. As Dan Kindlon explained, "boys will be boys" rhetoric is dangerous to feminist discourse because appearing masculine usually relies on being clearly not feminine—perhaps even anti-feminine. So boys learn to protect themselves by consciously and deliberately attacking in others and in themselves traits that might possibly be defined as feminine.

Among these traits are empathy and compassion—kind of important for engaging in feminist dialogue.

It's pretty simple. When you ask, either explicitly or implicitly, for your son to adhere to a societal ideal of masculinity, you demand that he cut off those vulnerable parts of himself. It's the best way he knows how. And it doesn't really matter where he gets the message, from you or school or pop culture or wherever else. The point is, we teach grade-school boys that the worst thing they can possibly do is throw like a girl. Ten years later, they sexually assault her instead.

Obviously there's a lot in between, and a lot of that has to do with the feminist movement. The point is, men need to develop trusting and respectful relationships with their sons—relationships that role-model empathic and emotionally literate ways of relating to the people around them. If nothing else, that is their role in the feminist movement.

In other words: Hi, dad. Do you love me today?

If you like this article, please share it! Your clicks keep us alive!
Tags
the conversation
men
feminism
fatherhood
parenting
responsibility