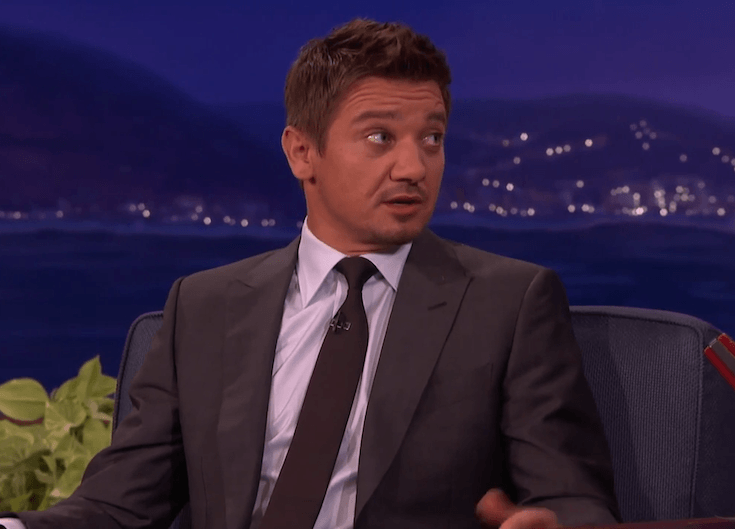 Renner, you’re KILLING me here. I love The Avengers and I was a big fan of yours, but this “Black Widow is a whore” and “She’s a slut” bullshit tear you’ve been on is not cool. I get what you’re saying in this clip (above). You’re saying, “She’s not real, so how can this be offensive?” Here’s how: You’ve offended me. And I’m real. You’ve offended my friends, and they’re real. And you’re harming real girls and women by doing it. You’ve called us sluts. We’ve slept with 4 or 5 guys, all of us. Most of us have hooked up with even more. Some of us have also slept with women. Sure, none were Avengers (as far as I know), but I can tell you right now that if Bruce Banner were real and he looked like Mark Ruffalo (who, I have no doubt, is not enjoying your doubling-down on shaming Black Widow’s character), I’d have been all about that. Seriously. Don’t even get me started on RDJ and Tony Stark… Just sayin’.

That’s the thing: I love sex. I happen to only have sex with one particular guy right now (and for the last 11 years), but I like doing that. And before him, I liked having sex, too! You can call me a slut (fair warning – you might get punched in the face if you do) but you’d be wrong. What I am is a woman who likes sex and loves being intimate, and I never felt it was up to society to tell me which consenting adults I was allowed to sleep with. And there are many others like me. Happy, healthy, powerful, accomplished, educated, beautiful, funny, clever, independent women who like to get down. And some who aren’t all those things. Some of us are that and more. We are a diverse group, women. But a lot of us like to have a lot of sex. So when I hear a man saying a woman, any woman, is a slut, I take it personally.

As a teenager I was called a slut. I was also called a dyke, a bitch and stuck-up (that’s the name teen boys call girls who won’t date or screw them). I don’t know many women who weren’t called sluts in high school. I was also groped in the hallways and regularly had my bra snapped starting in fifth grade. Do you know what it’s like to have your bra snapped when you’re 11 years old? It’s humiliating. And all you can do is walk away, silently, because if you turn around and say, “Don’t do that!” the answer you’ll get most times is to be called a slut. Because don’t you know that wearing a bra is an invitation for a boy to touch and hurt your body? That’s what those boys thought.

And I get you’re not calling me a slut. But what you’re doing is further reinforcing that it’s okay to call women who like sex, or women who date more than the randomly-determined number of guys “sluts” and “whores”. You’re saying, “Hey, this number is too many guys to sleep with.” What you’re doing when you call Black Widow a slut (and no doubling down on it) is reminding the world that there are rules for how many guys a woman can be with. And if we violate them? We’re called whores. Sluts. Cheap. Loose. Asking for it. That’s what you’re teaching all the kids who think you’re cool. All the kids who look up to The Avengers. I know you’re not one in real life (I can’t imagine an Avenger doing this), but you are a role model. As your own daughter gets older, will you be okay with reinforcing this type of sexism and shame for her? Are you cool with it if someday a boy or man calls her a slut or a whore if she doesn’t follow their rules about who to have sex with? If not, you shouldn’t be doing this yourself. Not to a fictional woman, not to a real woman. Black Widow may not be a real-life woman, but a lot of girls relate to her. And it is crushing to hear you promoting such overt woman-hate and shaming to a national audience. I hope you’ll reconsider what you’re doing.

Jokes can hurt, friend. Yours hurt me and a lot of others. 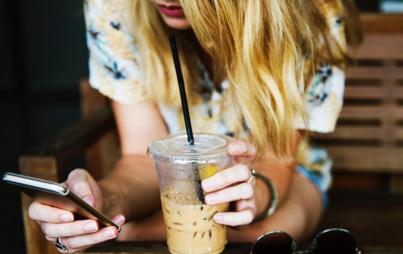