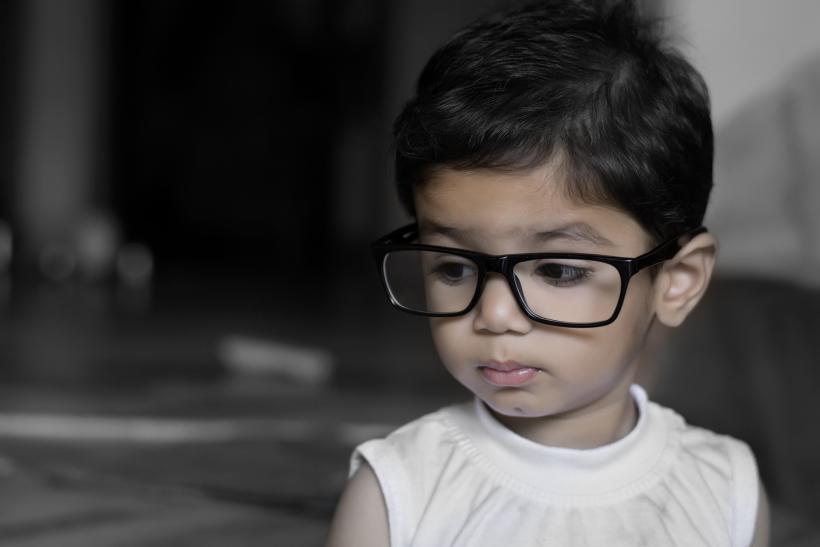 If our kids hear us excusing rape or sexual assault in any way, they will internalize that message. Image: Krewr Studio/Pexels.

Kids need to know, from the beginning of life, that consent matters.

No parent (that I’ve ever met) would ever dream of teaching their child that rape is okay.

But every day, in many different ways, well-meaning parents contribute to rape culture, and our kids suffer for it.

As moms and dads, we probably don’t talk directly about rape to kids, at least not until they’re older. But we’re still sending messages about sex and consent all the time. Because of that, we need to make sure we’re not teaching them some very dangerous lessons, even if just by accident.

Here are six (very common) ways we get it wrong, and how we can do better…

1. Telling our kids that “boys will be boys.”

As a mom of very active boys, I know most people don’t mean any harm when they say “boys will be boys,” but too often that phrase is used to excuse bad behavior, like hitting other kids or being destructive.

The truth is, boys are perfectly capable of respecting other people’s bodies, possessions, and space.

But every time they hear us excuse their bad behavior as part of boy life, they learn that they are not only above the rules, but also that boys cannot control their impulses.

This message will stick with them as they grow older and sexual desire starts to kick in. As parents, we cannot be shocked that boys feel entitled to sexually harass others (whether it’s standard rape, like in Steubenville, or as part of the all-too-common tradition of sexual “hazing”) when we’ve been telling them their whole lives that they are above the rules, by virtue of being boys.

2. Forcing kids to hug and kiss others.

Lots of well-meaning, loving parents tell their kids to give a friend or relative a hug without considering whether their kid really wants to. This sends the dangerous message that consent can be overridden, or doesn’t matter at all.

Instead, suggest a few different ways to greet or say goodbye to loved ones.

I ask my kids, “Do you want to give grandma a hug, or maybe a high five or a wave goodbye?”

Kids need to know, from the beginning of life, that consent matters.

This is a tough one, especially for parents with more than one kid. Siblings often antagonize one another until another loses their cool and lashes out physically, but it’s important to know the whole story before deciding upon consequences.

Asking, “What did you do to make him hit you?” teaches both the victim and the aggressor that a person can force someone else to make a bad choice. This message is all too common in our “What were you wearing the night you were raped?” society.

Instead, say to each child, “Please tell me the whole story of what happened, from the beginning.”

That way you know the role each child played before placing any blame.

And be sure to remind kids that they always have a choice about whether to use violence or hurt someone else, and nobody can force them into it, even with annoying or hurtful words.

4. Teaching kids that boys hit girls because they like them.

It doesn’t matter whether your child is a girl or a boy, it’s important they learn early on that hitting or hurting someone to get their attention is never okay. And it is absolutely not a way to show somebody that you like them.

The phrase “He only does that because he likes you” should never cross our lips when our kids are being teased or hurt.

It reinforces the idea that love equals suffering and that it’s okay to hurt others. Not only could this contribute to intimate partner violence later on, but it also teaches kids that their own desire for attention is more important than the feelings of the person they like.

If that’s not rape culture, I don’t know what is.

5. Slut-shaming any girl or woman in front of kids.

As parents, we are always teaching, even when we don’t know it. Our kids are listening to our words, and figuring out how what we say applies to them.

If our kids hear us excusing rape or sexual assault in any way, they will internalize that message. They will also hear you degrading women for their sexuality or clothing, and they will remember that.

They may start to believe that there are circumstances in which they deserve to be raped or assaulted, or believe that they are entitled to commit (or even just excuse) rape or sexual assault if the victim seemed to “deserve it.”

When talking about rape and assault, remind your kids that nobody deserves rape, “asks for it,” or “had it coming.” There’s nothing anybody can do that forces another person to rape them, including being drunk or high. The blame for a rape always lands exclusively on the rapist.

6. Reinforcing the idea that girls should be “pure.”

A lot of girls today are taught that their value lies in their “purity” (meaning virginity or modesty) in a time when that doesn’t make a whole lot of sense. Girls are expected to remain virgins until marriage, despite the fact that 95 percent of Americans have sex before marriage. Even evangelical Christians have premarital sex at a rate of 80 percent, despite all the propaganda insisting women remain “pure” for marriage.

Telling a girl that her virginity or modesty is a defining part of her goodness is dangerous for many reasons, including the damage done to girls and women who are sexually abused or assaulted.

As kidnapping and rape survivor Elizabeth Smart has explained, emphasis on purity may very well keep victims of sexual abuse and rape from escaping or asking for help.

For other kids, teaching that sex is only okay in marriage, or even only when you’re in love, can cause them to make less-than-healthy choices. Marnie Goldenberg, a health consultant and sexual health educator, says that for teens, trying to connect sex with love can actually become a trap. Girls are taught that being in love will always keep you sexually safe, which simply isn’t always true.

“If I [as a teenager] feel compelled to identify a feeling as ‘love’ when it isn’t, when it’s about lust (which is perfectly reasonable), I’m hampered in my ability to understand, communicate, and act on my interests.”

In other words, if our kids feel empowered to identify lust as lust (without having to turn it into romantic love), they are better able to decide whether having sex is right for them.

Goldenberg explains that some boys even exploit the fact that girls confuse love for security and will manipulate girls to earn their trust and take advantage of them.

The idea that marriage, or even being in love, are prerequisites for ethical sex also casts girls who aren’t “pure” as not as deserving of society’s protection against abuse and rape.

And our kids deserve better.

“6 Ways We (Accidentally) Teach Our Kids Rape Culture” by Joanna Schroeder originally appeared on Babble.com and was reprinted with permission.