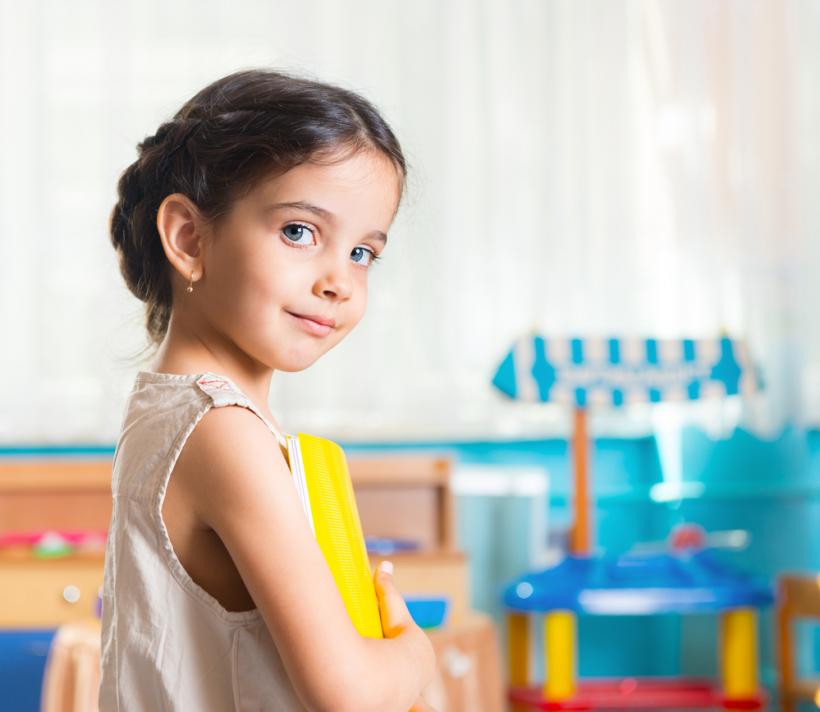 I will teach my daughters that they have control of their body. They have a voice.

My experiences with rape culture and sexual harassment began when I was in middle school. As a writer, I’ve shared personal stories about parenting, my marriage, and my life as a Southern transplant to New Jersey. I’m not shy by any calculation.

But I never wrote about how it felt to have unwanted hands on my body until the #MeToo movement gained traction.

I knew I wasn’t to blame for any of it, but I avoided the topic. Would anyone want to read about a stranger fondling my still-developing breasts? What would be the purpose other than to trigger painful memories or frighten parents of the dangers lurking in plain sight?

I have never been raped. Like most women, I have friends who have been and a few who write about it. My experiences feel insignificant by comparison. Some pedophile pervert coped a feel and ran. A man chased me in Newark shouting, “Wanna fuck?” My boss put his hand in my pants pocket while he reprimanded me. Another asked if I’d like to have an affair.

I considered myself lucky.

Most decent people agree that rape and child molestation are wrong. Other forms of sexual harassment and assault fall into the gray areas of our culture. Some fall entirely from the narrative until all we can say is "at least I wasn’t raped."

#MeToo changed the conversation. It forced people to talk about the gray areas of rape culture and sexual harassment where nearly all women have some experience.

As more and more women shared their experiences, I felt something I hadn’t before: Rage. If all this happened to everyone I knew, it would almost certainly happen to my young daughters at some point. I recognized my reaction as the same one my mother had when I told her about the man in the store and the boss with his hand in my pocket.

With every story that emerged with #Me Too, I thought that could be my daughters. It made me sick. It made me angry.

And then, it made me hopeful.

The normality of rape culture and sexual harassment was never acceptable, but now at least there is a “normalized” fight to change it.

Recently, I rode the speed train out of Philadelphia at the same time as teenagers and young women leaving the pride parade. They shimmered in glitter and rainbows, still glowing from the celebration of love and community. And so, of course, an old dude gawked at them, stood too close, and asked to take their picture.

After a few moments, our eyes locked. The man backed to the other side of the platform and began talking to the young women there. By age or stellar mom stare, I have become someone who’s left alone. At first, I was relieved. Then I watched as he slithered through the crowd. Some women giggled nervously and curled into themselves as he spoke. Others ignored him. Their discomfort was obvious.  It felt like time suspended. I saw my past, the present, and the lurking future of my daughters.

I went full dragon mom for a moment and considered walking straight up to him and telling him to leave these girls alone. But this was a gray area. He wasn’t touching anyone, and it isn’t a crime to talk to a stranger for a few moments.

My parents taught me to avoid dangerous situations. They never told me the danger was everywhere. These women were standing on a crowded platform in the middle of the afternoon being harassed.

Then I heard a young woman calmly tell the man he was being inappropriate and needed to step away. He did. She said what everyone else was thinking, yet out of everyone on the platform, including me, she was the only one who said it.

It's not enough to teach my girls about stranger danger and the benefits of walking with friends late at night. I have to prepare them to be harassed or worse.

I fear it’s too much to hope that men like the creep on the platform won’t exist when my girls are older. But at least, we might now agree that men like him are inappropriate, and women have every right to tell them so.

So I will teach my daughters that they have control of their body. They have a voice. No matter how important or influential someone may seem, they have a right to decide who touches them and to stop any conversation that makes them uncomfortable. They are powerful because others before them spoke up. There are now real consequences for those who abuse their power. And maybe, just maybe, "normal" will mean something entirely different for our children.

If you like this article, please share it! Your clicks keep us alive!
Tags
#metoo
assault
survivor
harassment
misogyny
Me too
parenting
mother
daughters