I Threw Away My Son’s Toy Gun 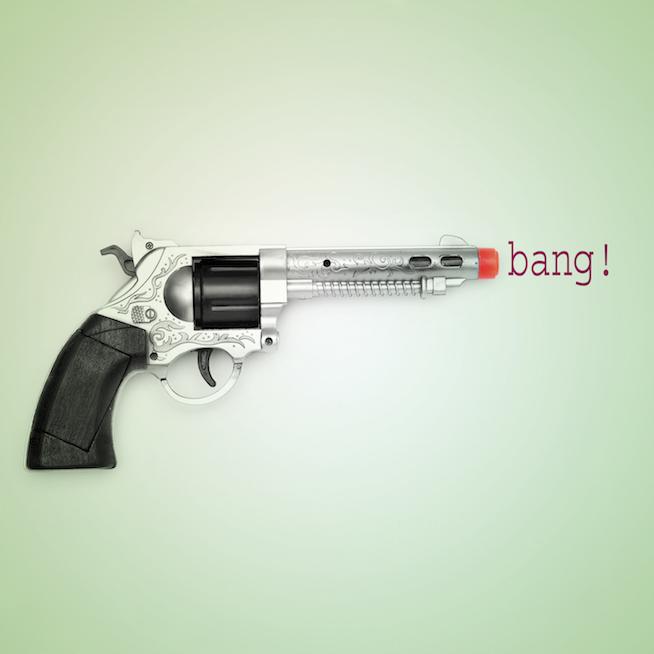 There is no reason for guns to be included in children’s toys.

My parents purchased a toy robot for my son at the local 99-cent store. It was in a sealed package, so the contents of the box were unclear.  I opened the box and found that the robot was holding a small toy gun in his red plastic hand.

Several thoughts went through my mind at that moment. I was angry that there was a gun inside the box. I had to address that feeling. Why was I angry?

I was mad because my son, who is seven years old, has never seen a gun in real life. My child has never played with a toy gun. He has made swords out of paper and shields out of cardboard.

Those things I am OK with. A model version of a lethal weapon? I am not alright with this.

On October 1, 2015, Christopher Harper-Mercer killed 10 people and injured nine using a gun. Sadly, this is not an isolated incident where a gun was used to slaughter innocent people in America. Shootings in The United States are becoming so common that when we read about them in the media, we are no longer surprised. Horrified? Yes. Surprised? Not so much.

When I noticed the tiny black object in the palm of the red robot’s hand, I felt the anger in the pit of my stomach. It began to rise into my esophagus, and at once, I spoke to my son:

“I am throwing this gun away,” I said calmly. Though I was furious that the gun was in the package, I managed to control my temper.

I paused for a moment not knowing what to say next. After a beat, I replied:

“I didn’t know it was in the box. I’m sure grandma and grandpa didn’t know either. If they did, they probably wouldn’t have bought it.”

This answer wasn’t acceptable to my 7-year-old. He whined and begged to keep the gun. I refused, and he watched as I threw the toy into the black garbage can in our kitchen.

My son does not need to play with a toy gun to enjoy imaginative play. He loves robots, and it is perfectly fine for him to enjoy his toy without having a gun involved. There is a bigger problem at hand here: the toy industry feels that it is appropriate and lucrative to include play guns in children’s toys. This is outrageous. The underlying assumption here is that guns are commonplace. By including these weapons in toys, we are teaching our children that guns are fun.

What we should be showing them is that guns are, in fact, dangerous weapons that have the potential to kill people.

There is no reason for guns to be included in children’s toys. They can have a fulfilling play experience without the use of toy weapons of mass destruction. With the rise of mass shootings in The United States, it’s time to take control of what messages we are teaching children at a young age about guns. This starts by monitoring the toys with which they play.

Parents can monitor what their children are playing with, but it goes beyond this task. As a society, we need to put pressure on toy companies to stop including weapons in their merchandise, which is being marketed towards children. If these organizations can’t or won’t take these ethical actions, we must bring pressure on them to do so. I want my children to grow up in a world where mass shootings are uncommon. An important way to accomplish this goal is to fight against the use of weapons as being acceptable for child's play.

If you like this article, please share it! Your clicks keep us alive!
Tags
guns
toys
Children 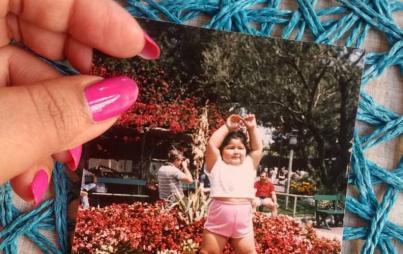 Take The Cake: 3 Examples Of How Children Experience Fatphobia