Absurd Things You Say To Your Kids 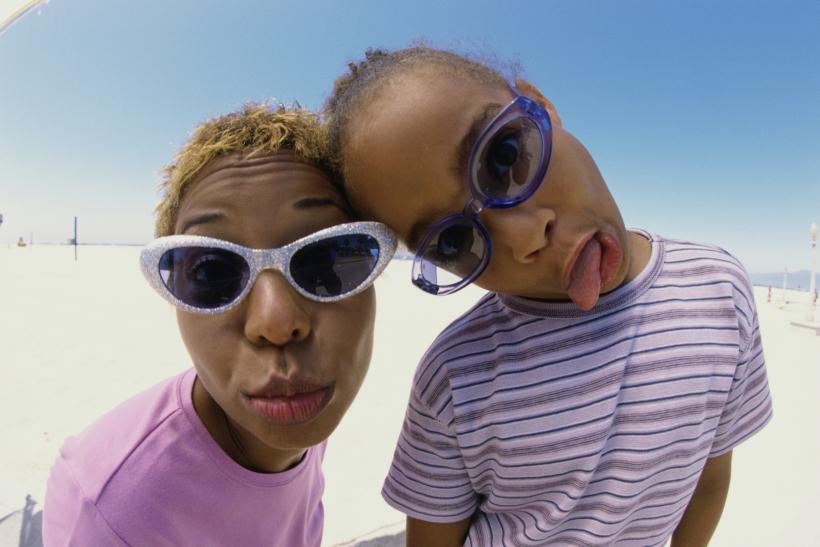 When you grow up, you must come home and visit Mommy. And you must bring her hugs. And also vodka. Image: Thinkstock. 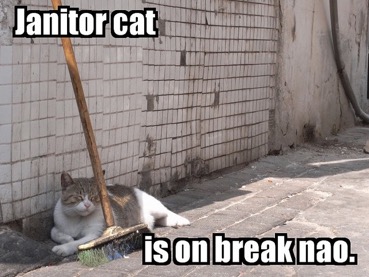 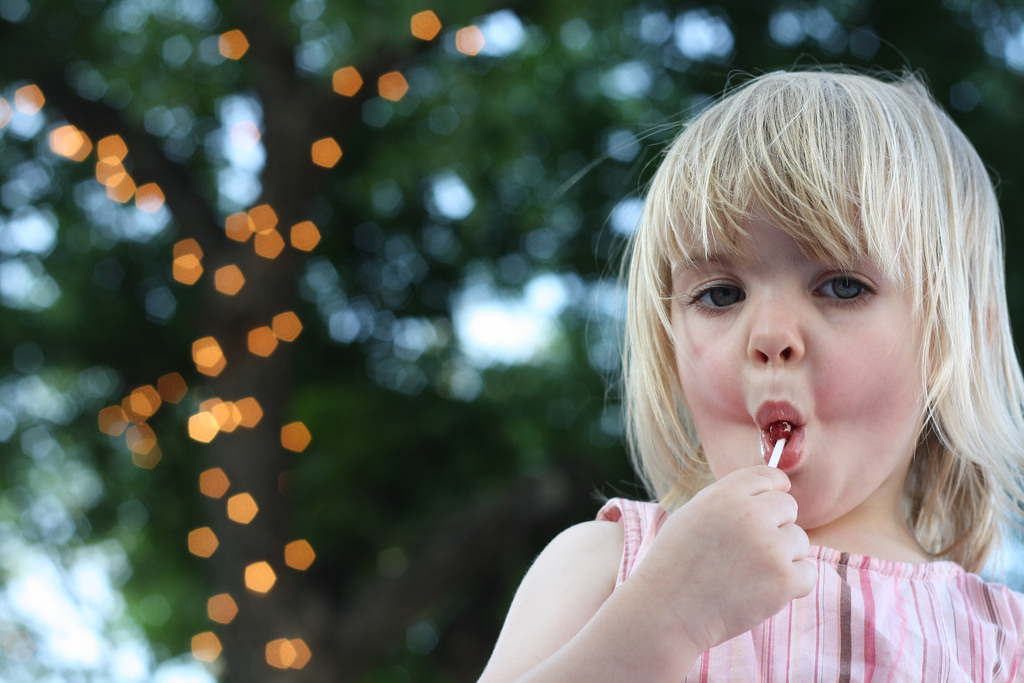 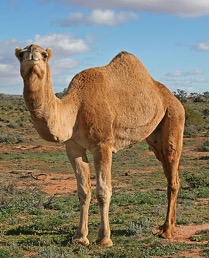 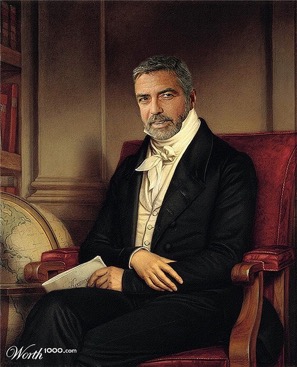 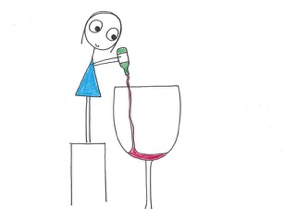 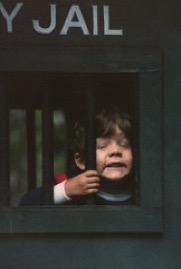 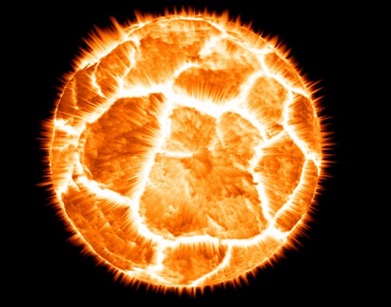 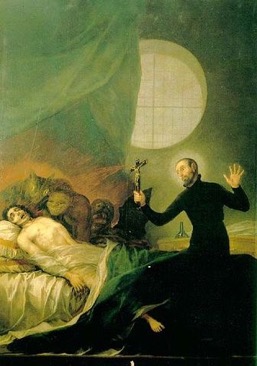 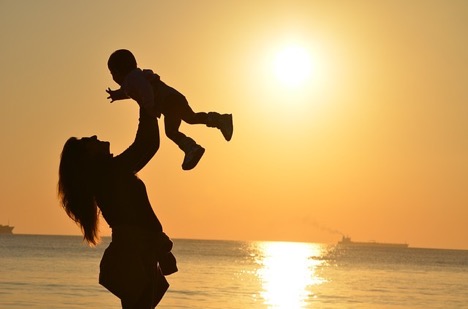 If you like this article, please share it! Your clicks keep us alive!
Tags
humor
parenting
Kids
Children
mom
motherhood
parenthood

Absurd Things You Say To Your Kids
Kira Jane Buxton