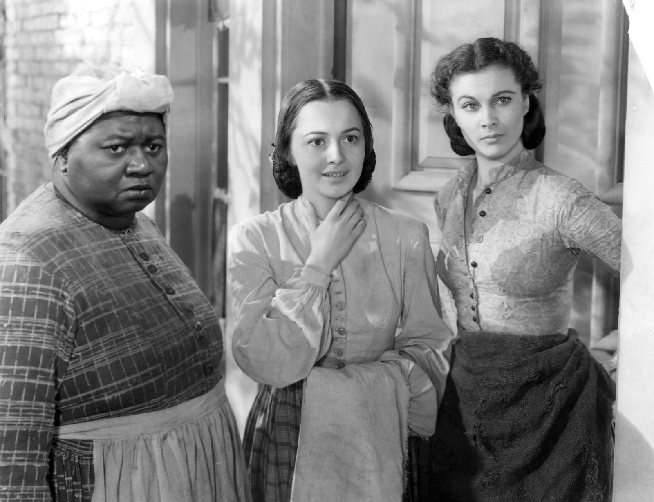 With the exception of Jennifer Hudson winning an Oscar for her amazing turn as the glamorous yet jilted Effie in Dreamgirls, every single Oscar that a minority actress has won has been for portraying a negative or otherwise stereotypical role.

Hey Ravishers! It’s so exciting that Oscar season is almost here! I can’t wait to see who’s wearing what and all the great acceptance speeches! Ohmigosh! Do you guys remember the time Angela Bassett won the Oscar for her role as Tina Turner in What’s Love Got To Do With It, and she gave the most inspiring, riveting, moving speech ever?

Oh. You don’t? No worries. Neither do I.

BECAUSE IT NEVER HAPPENED.

Did you know that since 1940 a total of seven (yes, seven) Black actresses have won Oscars, three Hispanic/Latin/Spanish actresses, and one Asian actress? That’s 11 wins out of the 150 Oscars total that have been awarded to women — 73 for Best Actress and 77 for Best Supporting Actress.

And with the exception of Jennifer Hudson winning an Oscar for her amazing turn as the glamorous-yet-jilted Effie in Dreamgirls, every single Oscar that a minority actress has won has been for portraying a negative or otherwise stereotypical role. Let's take a look.

Hattie McDaniels won for her role as Mammy in Gone With The Wind.

Let that mental imagery sink in, because that’s about all you’re going to get from me. I still can’t watch that scene without wanting to vomit.

Let’s see — Mo’Nique won an Oscar for playing a physically and sexually abusive mother to Gabourey Sidibe’s character in Precious.

Lupita Nyong’o (God, I love everything about this woman) picked up an Oscar for her portrayal of Patsey in 12 Years A Slave, a film I still haven't been able to bring myself to watch.

Octavia Spencer won for playing the sass-mouthed maid Minny, who shat in her boss’s pie in The Help (and while I loved every bit of that scene — still — a maid).

For my Latin sisters, 1964 was the year for Rita Moreno, who played Anita in West Side Story. She had the stereotypical role of the bochinche ("Nosy Nelly") who ultimately got Tony killed, was Maria's overly-matriarchal best friend, and who believed that, no matter what, we Latin women protect our men.

Forty-five years later, Penelope Cruz won for her role in Vicky Cristina Barcelona, in which she played the male lead’s mentally and emotionally unstable ex-wife — which plays directly into the stereotype that Latin women are crazy and will try to kill you if you break up with them.

[Side note — as a Latin woman myself, I can assure you, while we may not play when it comes to relationships, we will certainly not try to kill you.]

And lastly, Miyoshi Umeki won the Oscar in 1957 for her role as Katsumi Kelly in the film Sayonara. She played the Japanese wife of an American airman during the Korean War. When they realize the United States government will not allow her — now pregnant — to return to the States with her American husband, they both commit suicide.

Now, maybe I’m going out on a limb here, but that smells like some good old-fashioned stereotype perpetuation to me. Submissive Asian woman who would rather kill herself than live without her husband — her WHITE husband, at that?

I’m sure it’s a great movie, and Hollywood did a great job with the subtlety on this one. I almost didn’t catch it. Almost.

Now, before you twist your neck and give me the side-eye, saying that these women acted their asses off in the roles that earned them Oscars, and how dare I play down their accomplishments by playing up the race card, and “Ahem, Ms. Nelson — Lee Daniels, a black man, produced Monster’s Ball and directed Precious, so HA!” let me stop you right there. I am in no way saying, implying, or even hinting that these women didn’t light the screens on fire with the roles they played.

Nope. Uh-uh. Not me, honey. These 11 women (only one of whom I’ve never seen act, but she won the Oscar, so she must have been damn good) earned those awards fair and square. There is no doubt about that.

However, I have other doubts.

Is Hollywood really trying to have us believe that the only way a Black actress can be believable enough to win one of film's highest accolades is if she plays to the servant stereotype, gives a negative portrayal of motherhood, or takes it up the ass from a racist prison guard? That Latin women can only do one of two things: Warn our friends to stick to their own kind or go batshit crazy when our relationships fall apart? Are Asian actresses only believable if they are playing a role in which they are willing to sacrifice life and limb for the love of a White man?

Is a White woman's triumph more believable and worthy of accolades than the triumph of a minority woman?

Let’s take a look at just who is making these decisions. According to a recent survey done by the Los Angeles Times, the membership of the Academy of Motion Picture Arts and Sciences is 76% male and 93% White. 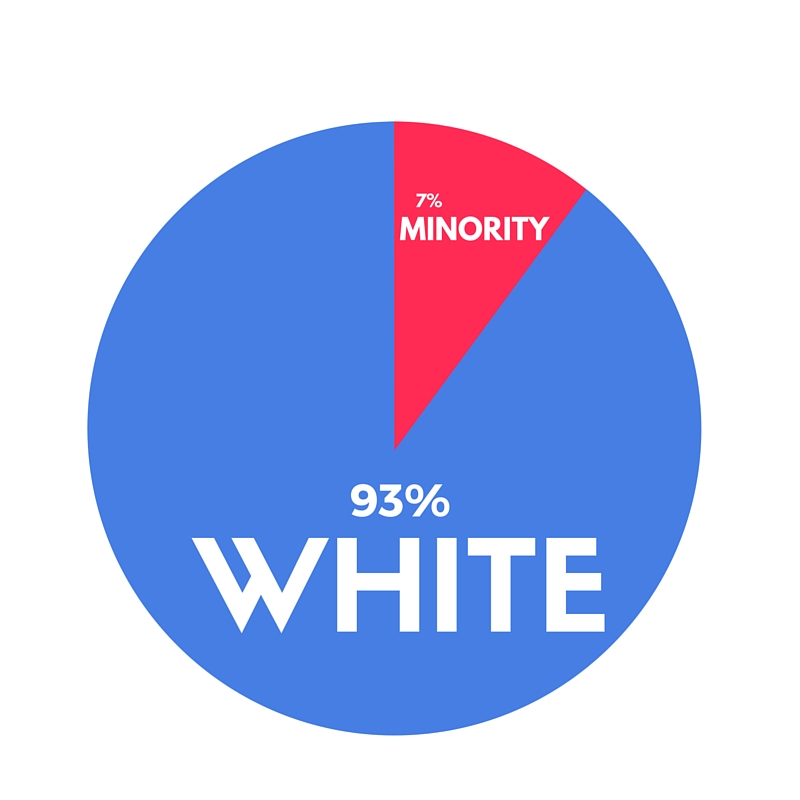 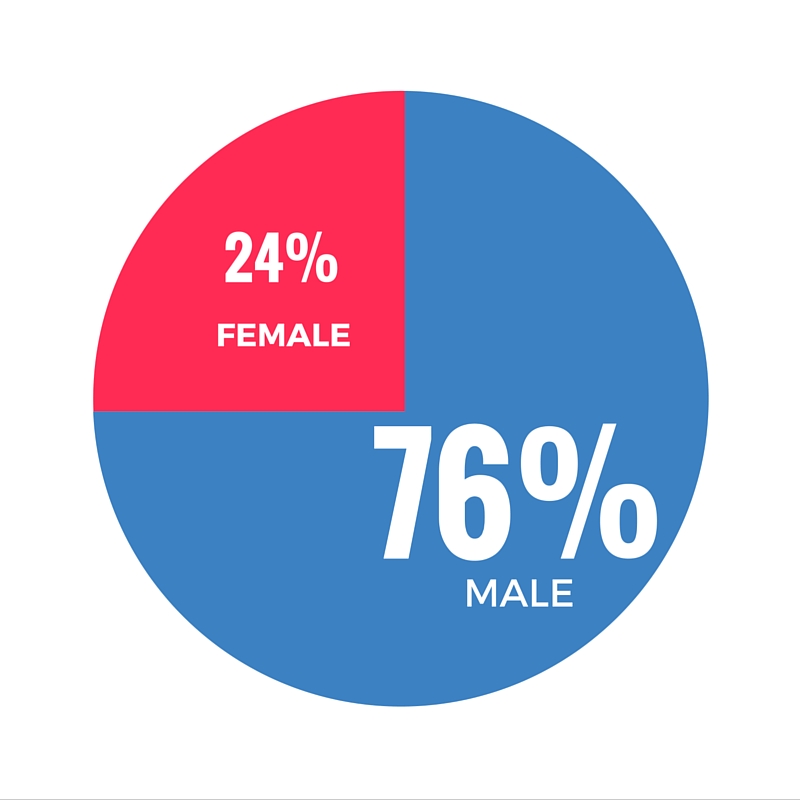 OK. So that means that only 24% of the Academy is female, and only 7% are of minority races.

Basically, White men are deciding who wins and who doesn’t.

So maybe that is where we should start. If White men are making the executive decisions about who is and isn't granted an Oscar, should we really be surprised that a Black woman who challenges her oppressor and triumphs dramatically (Angela Bassett as Tina Turner in What’s Love Got To Do With It) is not awarded an Oscar; but a Black woman who is not only raped by her master, but also beaten by her mistress, is (Lupita Nyong’o as Patsey in 12 Years A Slave)?

Should we be completely beside ourselves when a mother sexually abuses her child and tells her that she should have been aborted (Mo’Nique as Mary in Precious), but not when a mother is forced to choose between letting her son be molested at school or keeping him at home where he could potentially be killed by his abusive father (Viola Davis as Mrs. Miller in Doubt)?

How it is possible that an industry, one that prides itself on being storytellers of the human experience, has managed to convince us that the experiences of minority women are not only deplorable, but also that the more deplorable these depictions are are, the more we will love the actresses who play these roles — and that the more we love them, the more they will be rewarded?

Why do we, the viewing public, accept the negative portrayals of minority woman as palatable and even worthy of applause?

While you watch the Oscars this month (if you do), think about that, and think about the following questions. Think about everything I've written here and then take a look at the minority women in your life. Whom do you see?

Because if art isn't concerned about accurately imitating my life, I can guarantee you that it's not actually imitating yours accurately, either.

1. Why is Hollywood so comfortable with perpetuating these stereotypes, and then rewarding us when — and only when — we do an exceptional job in those roles written specifically for us?

2. If 93% of the Academy is White, but as of 2014, only 62% of Americans are White, and art is supposed to imitate life, and the Academy awards that art, then shouldn’t that graph up there look a little different? How come the White women members of the Academy aren't speaking up for the minority women members? Am I confused (yet again) in thinking that this is precisely where race and gender intersect, make a baby, and name it Oscar NoMoreMammies Smith?

3. Since the Academy hasn’t lost a single moment of sleep over applauding only the stereotypical roles for minority women, are we minority women supposed to believe that this is the position(s) we are “allowed” and expected to play in life? And if so, how does the Academy suggest we explain this to our young daughters who may have dreams of winning an Oscar for portraying Madame CJ Walker (the first Black, female, self-made millionaire), but up to this point believes she’ll only win if she plays Massa’ Williams' “special girl” in the hen house?

If you like this article, please share it! Your clicks keep us alive!
Tags
oscars
academy awards
women of color
white supremacy 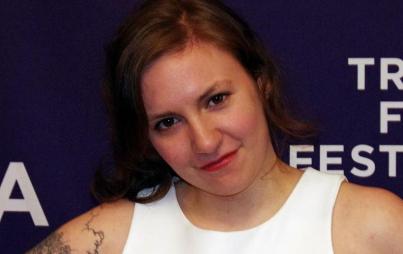 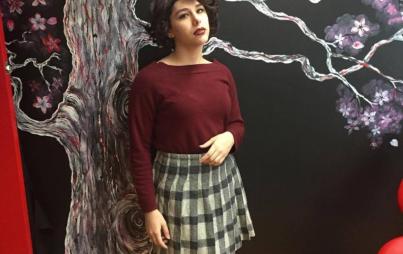 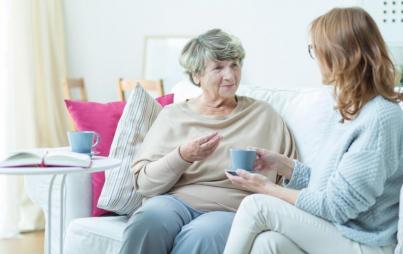 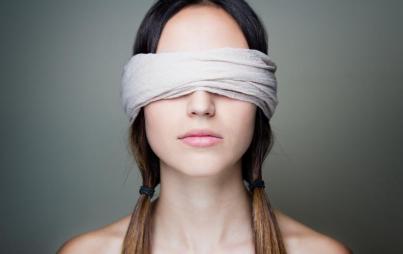