Why Trashing Kim Kardashian Is Crushing Your Daughter's Spirit 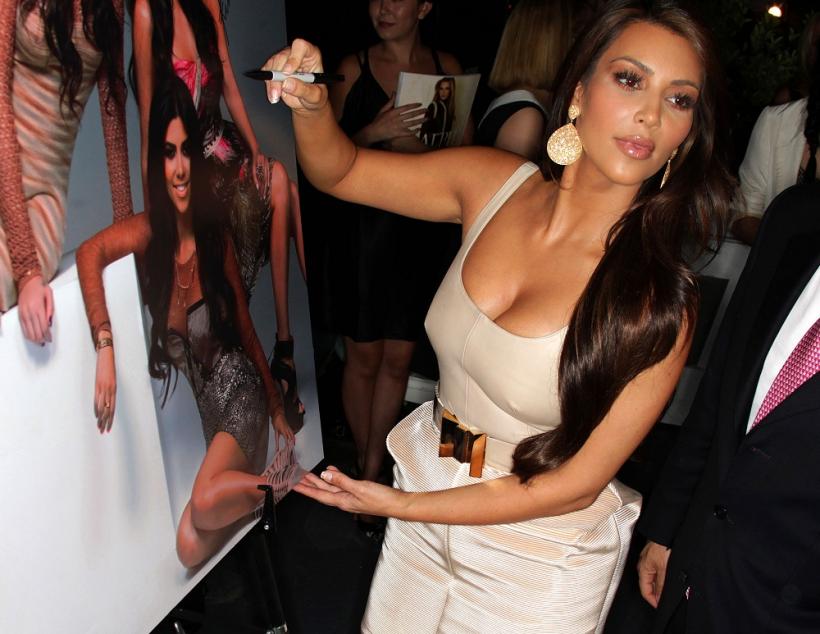 Can’t we acknowledge Kardashian’s right to be proud of her own body, even if we don’t like the way she does it?

There's been a lot of drama around Kim Kardashian's nude selfie. She got a bit of smack down from some big stars such as Bette Midler and Pink who didn’t see Kardashian’s nudity as all that empowering for women.

At first, I wasn't sure that I disagreed with them. I’d love to see women be both fully clothed and empowered. But my 18 year-old daughter left me with a thought I hadn't yet considered:

Maybe the Kardashian beat-down is NOT the way to build our daughter’s spirit or confidence.

My daughter was surprisingly supportive of Kardashian. Not because of her nude photo, but rather of her right to post a photo like that without being attacked by other women. My girl seemed hurt and angry that other women would be the attackers.

Aren’t we here to support each other even if we disagree?

She, of course, was right.

Can’t we acknowledge Kardashian’s right to be proud of her own body, even if we don’t like the way she does it?

When our girls hear us calling other girls and women sluts, bitches, and more, they hear us buying into the misogyny that so many of us have been trying to escape.

We tell them that there is only one right way to be a girl or a woman and we also tell them that loving and having pride in our body is a bad thing. Yes, we should honor modesty as each person sees fit. but maybe we should also honor the lack of it, too, if it works for someone else?

We are so quick to judge women who choose to cover themselves but we are just as likely to judge those who don’t. Here lies the dilemma that our girls must be feeling.

If a woman chooses to cover or uncover herself that should be her decision, not ours.

Telling our daughters that there is only one way to be an empowered woman is the opposite of teaching them empowerment.

Instead, how wonderful would it have been if both Pink and Bette Midler (two of my personal favorites) instead posted their own version of empowerment?

Yes, I’d rather my girl love herself for her brains versus her beauty, but I’d be a fool if I didn’t think she felt pressure in both areas.

And criticizing Kim Kardashian isn’t the solution to our girls finding peace within themselves.

In fact, it might very much be adding to the problem.

This post originally appeared on Your Tango. More from Your Tango: