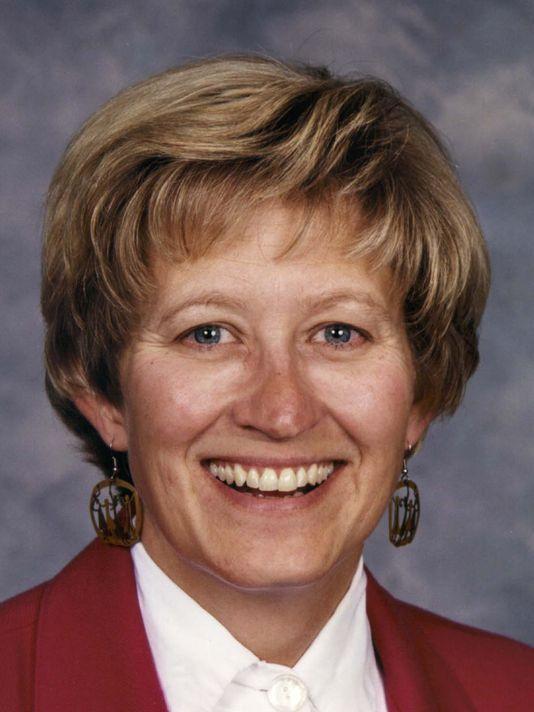 Women's History Month — it should be a celebratory time as women reflect on all they have accomplished.

Unfortunately, as we push back against Trumpland (No normalizing, please!), it feels as if we are doing a deep, backward slide into the 1950s.

I’m not going there without kicking and screaming. My fingernails will be torn and bloody from desperately trying to hold on to the 21st century before I let go (Mitch McConnell and Paul Ryan be damned).

It’s hard to enjoy the 30 days dedicated to honoring your gender with so much stuff to make you nuts.

At the top of my list is the law passed by the state of Arkansas. It’s called Act 45: The Unborn Child Protection from Dismemberment Abortion Act. In essence, it prevents abortion after 14 weeks.

Governor Asa Hutchinson signed the bill. It bans the procedure of dilation and evacuation, considered the safest practice for terminating a pregnancy. It’s the method most commonly used.

Embedded in the legislation, is a clause that feels like something lifted out of a 19th-century document. It states that the spouse — or the parent of a minor — can sue the provider of an abortion. This includes circumstances of spousal rape or incest. Husbands or parents can sue the doctor for civil damages — or to get an injunction to block the abortion.

(The Arkansas ACLU will be challenging the law in court before it has the chance to take effect. Note: Six other states passed identical legislation. In the four states that challenged the statute, it was struck down.)

Next. Let’s step away from abortion and just look at women’s health and birth control.

Why are Trump and the Republicans hell-bent on decimating Planned Parenthood? (This is already part of Pence’s history.)

The 100-year-old organization is the top provider to communities who have limited access to healthcare. They focus on family planning, preventative care, and screenings for cancer, HIV, and STIs. No federal monies are allocated to abortion.

And no, other providers won’t be able to “fill in the gap,” as blithely suggested by those with top-shelf insurance.

Meanwhile, over in Oklahoma, Rep. Justin Humphrey is pushing a bill dictating that a woman who wants an abortion will need to get a written permission letter from the father of her fetus. His top pearl of wisdom was. "After you're irresponsible [with your body] then don't claim, well, I can just go and do this with another body, when you're the host, and you invited that in."

In February, Marzian sponsored House Bill 396 in her state legislature, which outlined the prerequisites men in Kentucky must meet before obtaining a prescription for erectile dysfunction medications (Viagra and all its companions).

The rules are clear. Men in Kentucky need to visit a doctor twice and have a signed permission letter from the wife.

Marzian, who is also a nurse, related that her action was prompted out of concern for men’s health. She was worried that they might not be aware of all the potentially harmful side effects from such drugs.

“I want to protect men from themselves,” Marzian said.

Just to make sure that there are no loopholes, the bill lays out that only men who are married can get the drugs. It requires each man to “make a sworn statement with his hand on a Bible that he will only use a prescription for a drug for erectile dysfunction when having sexual relations with his current spouse.”

Marzian has a whip-smart sense of humor. She did tell Reuters later, “My point is to illustrate how intrusive and ridiculous it is for elected officials to be inserting themselves into private and personal medical decisions.” Her comment to the Louisville Courier-Journal explained how the bill is her version of protesting the way in which the General Assembly (mostly male) was getting in the middle of women's health.

Days before she presented her bill, Republican Governor Matt Bevin put an "informed consent" law into play. It stipulated that women needed to receive counseling from a doctor 24 hours before getting an abortion.

Thank you, Mary Lou Marzian, for redeeming my Women’s History month. Your actions and boldness brought a smile to my face. It’s women like you who keep me sane!