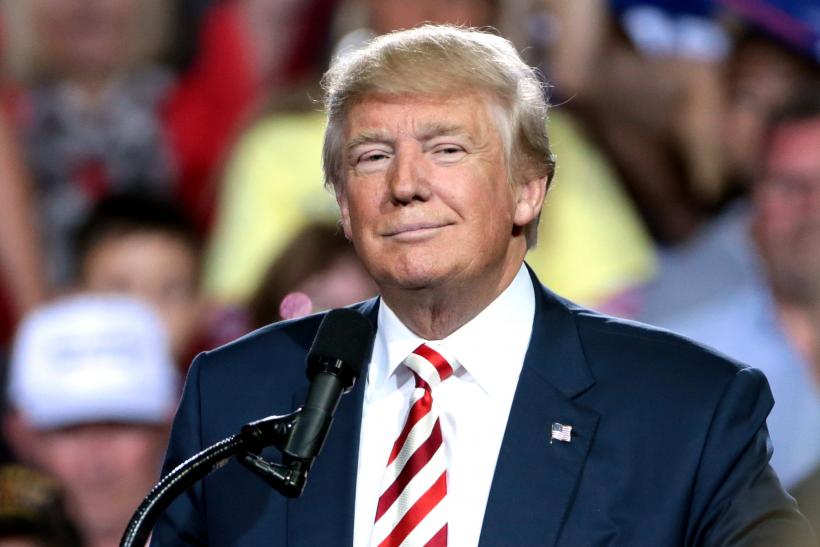 The day after Trump was inaugurated, women took to the streets to demonstrate their opposition to him.

That is in large part because the Trump administration seems determined to turn America back to the days of the 1950s. Unequal pay, gender-rating in insurance plans, less access to birth control, and a roll back of reproductive rights are all on the list.

There have already been a number of impacts for women. Some are on everyone’s radar. Other have slipped through without much notice. That's not surprising when Trump is constantly tweeting up a storm, deflecting attention from crucial concerns.

Here are the top ten items that are bothering me...

Trump made it clear that he was going to promote anti-choice judges. Gorsuch managed to sidestep any questions about abortion during his confirmation hearing. It doesn’t look promising.

Choosing Mike Pence as Vice President was an early tip-off to how this administration was going to treat the organization that serves millions of women. The 2017 Omnibus bill did not eliminate funding for Planned Parenthood, but they are not yet out of the woods. The debate on the current version of a health care bill includes a provision to deny monies to Planned Parenthood. This would prevent women from receiving basic health care services, cancer tests, birth control, and the screening and treatment of sexually transmitted diseases.

An outspoken activist in the pro-life sector, Yoest campaigned vigorously for Trump. Her reward was the position of assistant secretary of public affairs at the Department of Health and Human Services (HHS). While serving as the president of Americans United for Life, Yoest supported compelling women who wanted abortions to have a mandatory sonogram. She does not believe in abortion in the case of rape or incest.

For the position of deputy assistant secretary for population affairs at the HHS, Trump has chosen a person who stated, “Contraception does not work.” Manning’s role would put her at the helm of the Title X program, which serves almost 4 million low-income or uninsured women, with family planning and preventative health services. Manning has called abortion “a legalized crime.” She is against emergency contraception and has suggested, incorrectly, that a “link between abortion and breast cancer is undisputed.”

Now in its third iteration, even Trump is confused about what the bill (expected to be voted on this week) includes. He insists that pre-existing conditions will be covered, but that’s not what the MacArthur-Meadows Amendment provides for. By allowing states to apply for “Limited Waivers,” the “Essential Health Benefits” outlined in the ACA would be weakened and possibly eliminated. One of those benefits is maternity and newborn care, which covers pregnancy through post-delivery. Top medical groups have weighed in, giving low marks to the newest offering.

Women who have been raped or abused by domestic partners are not reporting crimes because of their fears of deportation.

It is being rebranded as the “sexual risk avoidance” program. Stats show that teen pregnancy in America is at an all-time low. With this approach, it may not stay there for long.

Did anyone really think Trump was going to change? On April 28, at an NRA event, Trump referenced Sen. Elizabeth Warren as "Pocahontas." In disparagingly discussing the possibility that Warren might run in the 2020 election, he managed to make a racist comment in a sexist context.

The Trump family seems to be oblivious to the myriad of conflicts of interest that surround them. Presenting Ivanka as a symbol of Trump’s support of women is particularly egregious. Although she was invited to the W20 Summit panel by Angela Merkel, she was booed by the audience when she suggested that her father was a strong supporter of women and families. She averted a question about her father’s “attitudes towards women,” with a negative remark about the media. Her cred, which is supposed to be based on her acumen as a business woman, took a blow in late April when a Chinese factory manufacturing her fashion goods was accused of violating international labor laws.

I can only guess what the next 100 days will bring.