Beyond Before & After Week 23: Thanksgiving Edition AKA How To Maintain Your Sanity 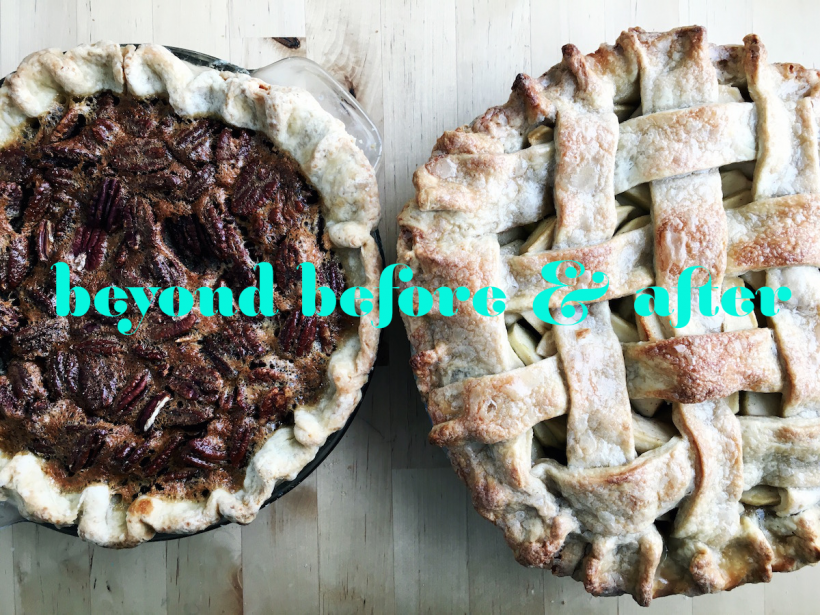 I started this column about five times over the weekend. It’s now Monday, 8 AM, and I’m starting it for a sixth time. I have five partially finished articles in a file called "BB&A Thanksgiving-Trump-Family-Shit." For whatever reason, I couldn’t finish any of those five. I may not even finish this one, but I’m going to give it the ol’ college try. Whatever the hell that means.

The very idea of pie is giving me a panic attack. So obviously I’m not done feeling fear and anxiety around food. I’ll be baking, no doubt. 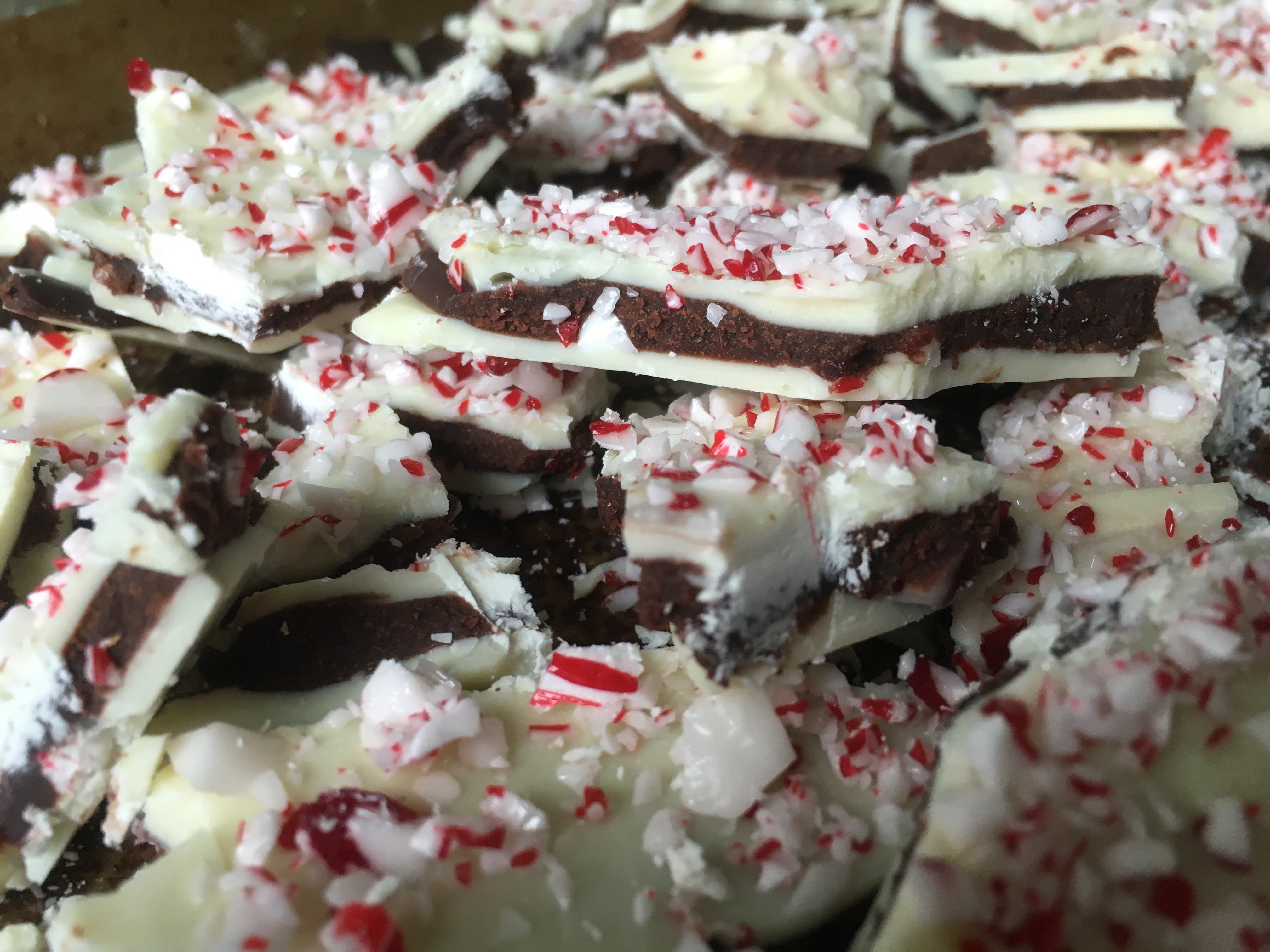 There will be candy, cookies, things with crushed peppermint. There will be sweet potato casserole. More than once. I will be fighting food anxiety.

Also I keep thinking about turkeys and the ethical treatment of animals and how I should probably be a vegetarian. And then I remember how delicious bacon is and I feel bad because instead of feeling empathy for the tortured pigs, I just want a slab of ham. And then I feel like a horrible person, ad infinitum.

The idea of talking about the election with my dad is giving me a panic attack. I can’t figure out how to have him at my table without calling him a racist. I mean, logically I know he had Reasons for voting for Trump. But Trump is a racist and his cabinet is full of racists and I just can’t think about Trump without thinking about racism and sexism and every other -ism. And I can’t think about my dad without thinking about Trump and the time I told my father (and some other men in my family) that a vote for Trump was a vote against me, against any woman who has been sexually assaulted, and how they voted for him anyway.

It reminds me I’ll never feel comfortable in that space again.

Also, I know my grandmother thinks I have a “pretty face” but would look “so much better” if I lost X pounds.

THIS IS A HEAVY HOLIDAY. OK?

My head is throbbing from neck/back/whole body tension. And what I hate the most is, I don’t have answers.

Like, if your grandmother says, “Oh honey, are you SURE you really want that pie?” You could say, “Are you SURE you’re not a bitch?” But that wouldn’t help.

And if your uncle says, “Well, we COULD go back to the 50s.” You could say, “Oh, calm down, we still have racism and milkshakes.” But again, not helpful.

If anyone says literally anything about your body, you could say, “Go fuck yourself.” But the fuck-word is generally frowned upon in mixed settings.

So here’s what I’m going to do instead:

I may not mean it, but I’m going to do it. For my own sanity, if not those around me. Yelling isn't going to help. Them or me. Compassion is the key to understanding. Blah blah Zen. UGH. 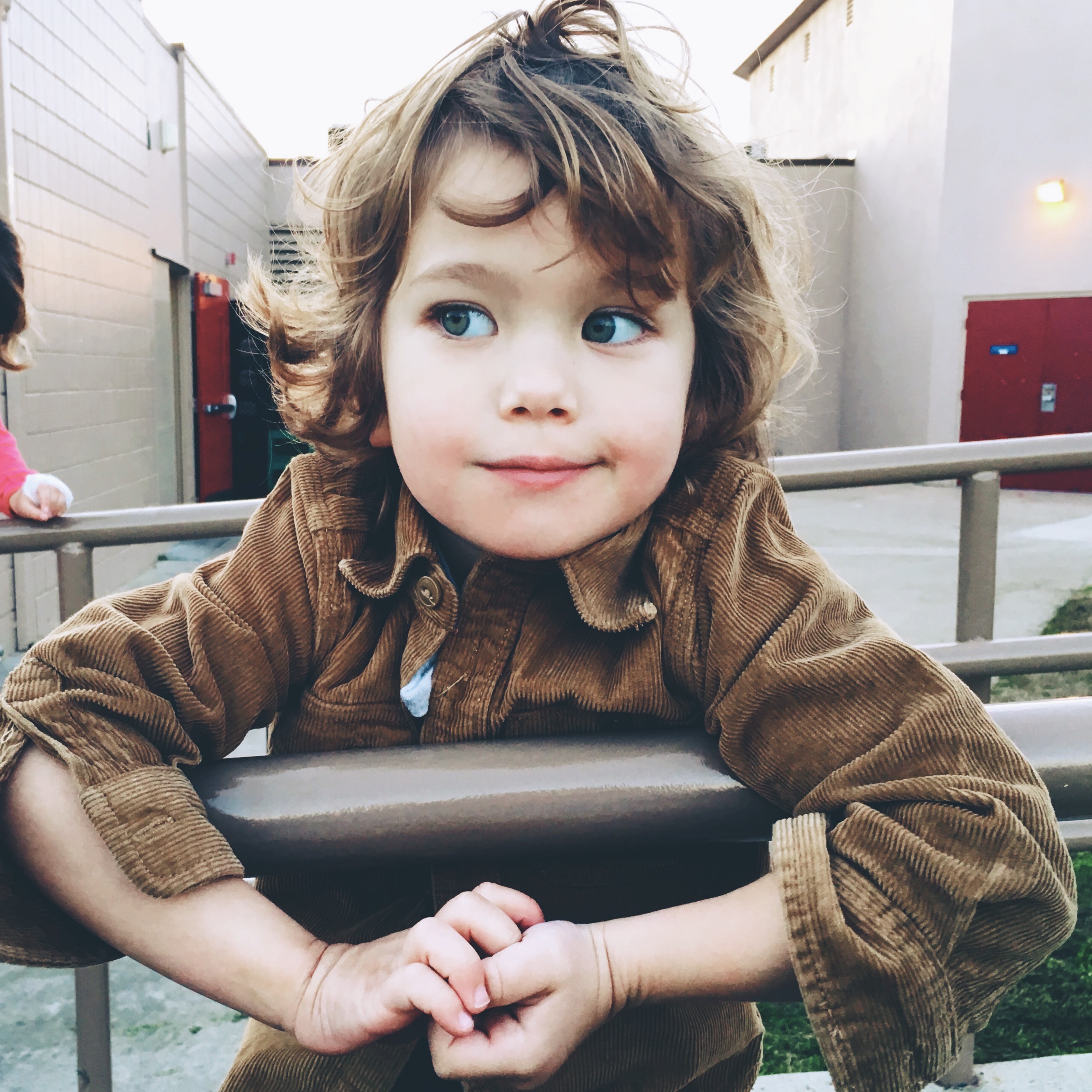 I’m setting an alarm for all my daily meds. Skipping meds is a monumentally bad idea. And I’m going to go ahead and set an alarm (ok probably three) for Xanax. If the alarm sounds and I’m not having a panic attack, great. Also, that's never happening. 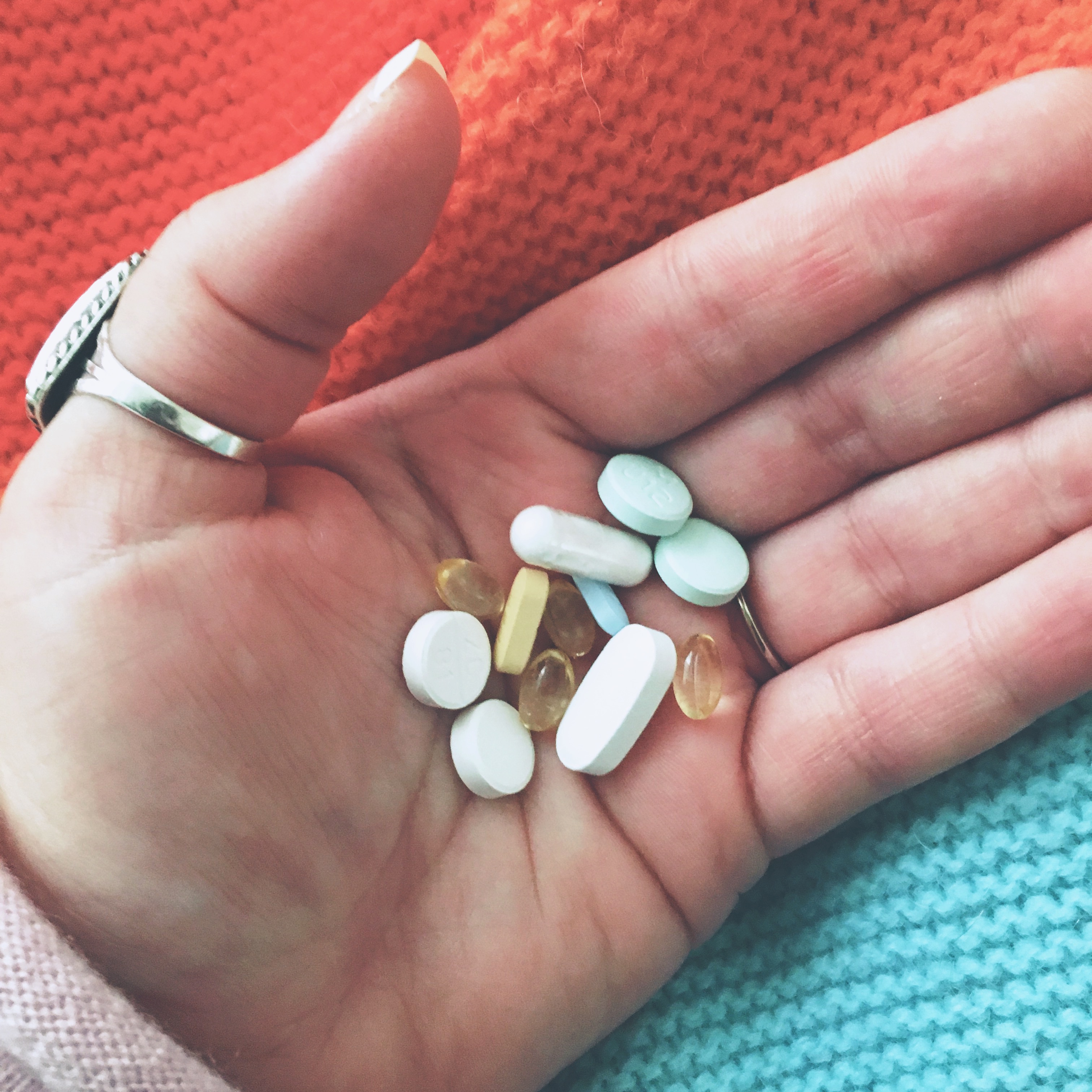 Ok, this isn't something I ENCOURAGE. But let's be real, sometimes a glass of wine (or a shot of whiskey, or several) is maybe all that's going to get you through one more story about how bad things used to be/are right now/will be in the future/etc. I've been known to have mimosas BEFORE the family gathering. Preemptive alcohol. Amen. 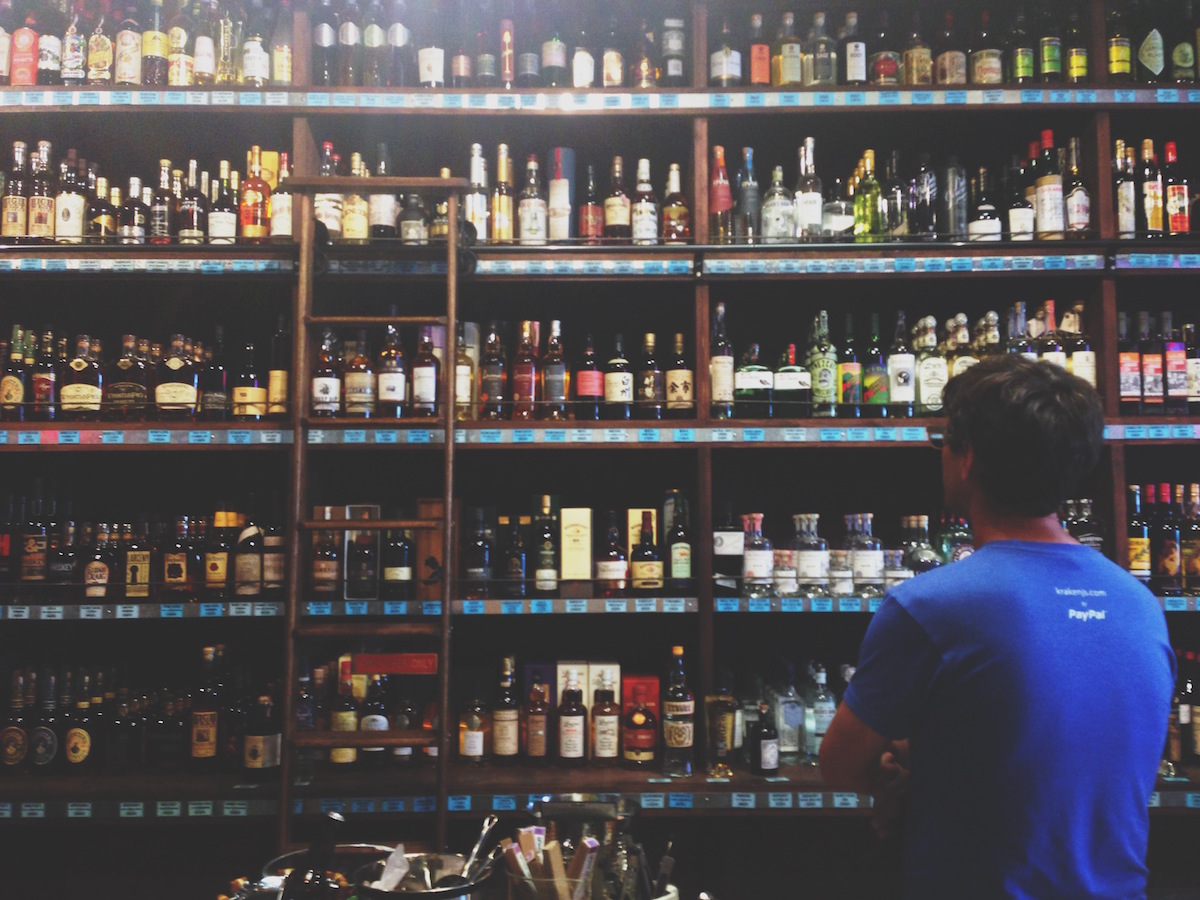 (You probably don't need this much whiskey, but it's good to be prepared.)

4. Engage in something enjoyable.

Right now, I’m knitting hats for my family. There will be 12 hats. I find knitting enjoyable. Other folks find knitting to be torturous. If you fall into the latter group, I recommend sticking with whiskey or another less-anxiety provoking hobby. Sleeping, perhaps. 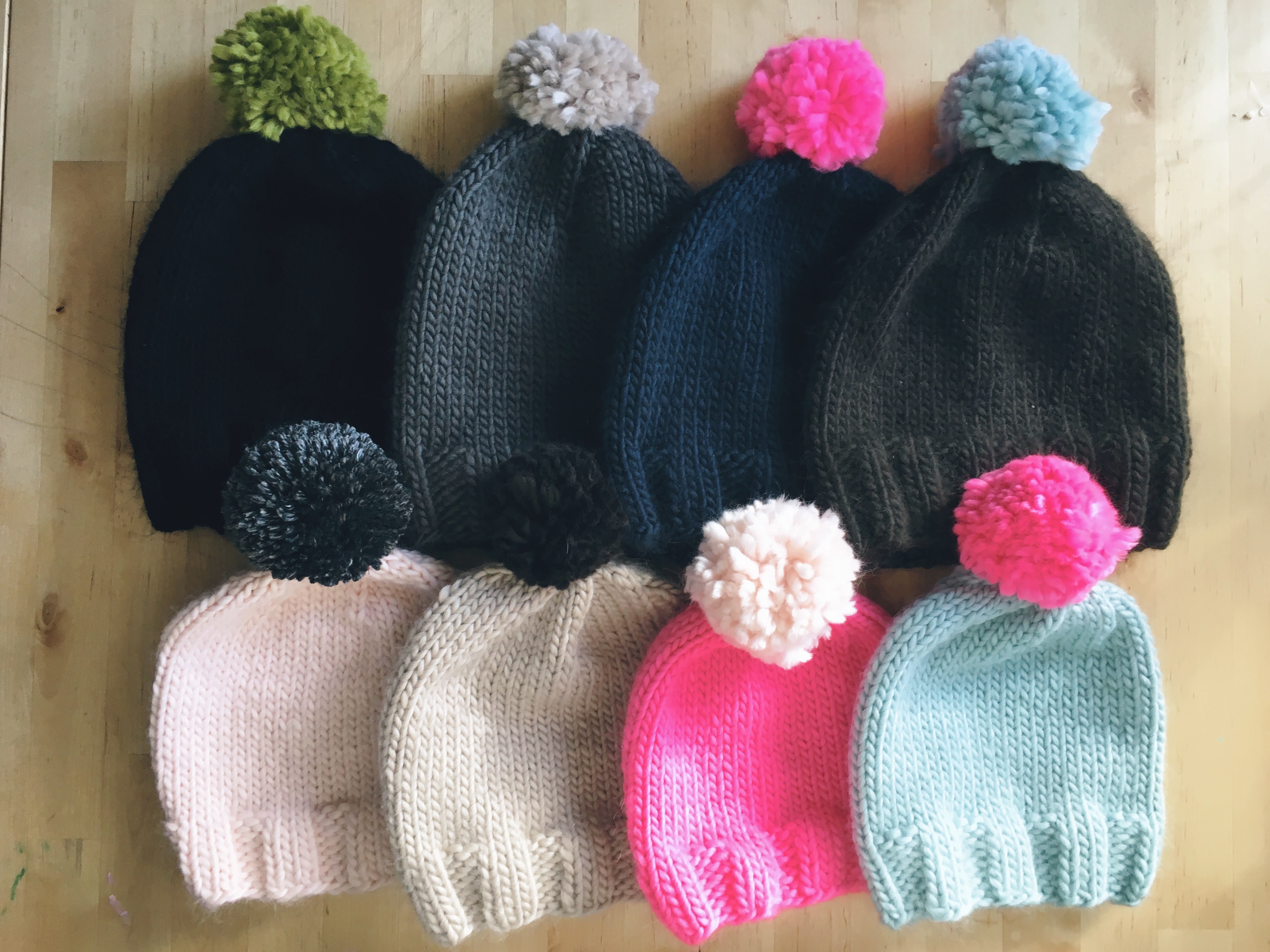 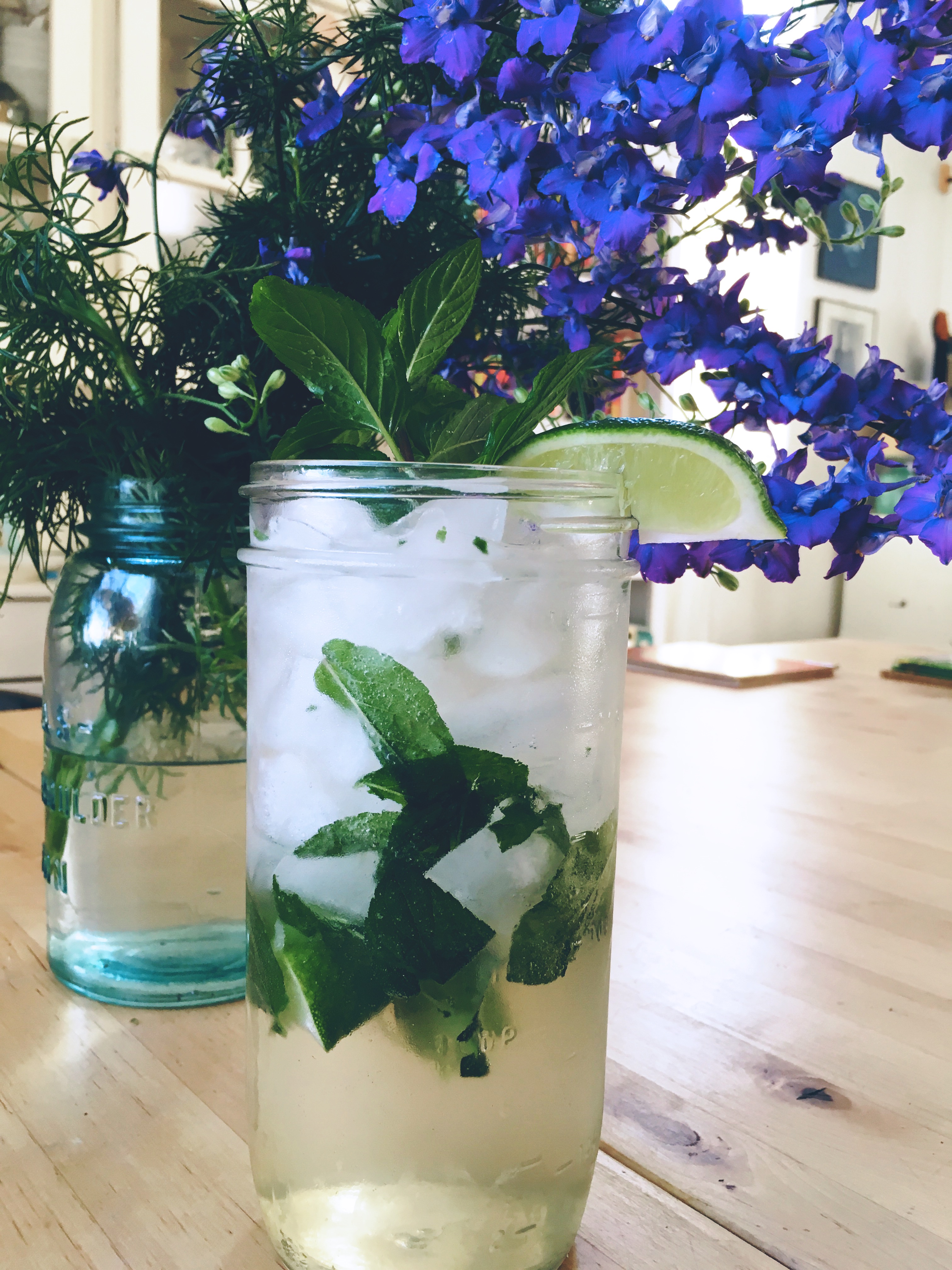 Sadly, FB is literally part of my job. Clicks = money and yeah, I write for myself and for my readers. But when it’s all said and done, a site that makes no money can’t exist. And I want this site to exist. So I have to promote and discuss things on FB. BUT I don’t have to do it at the expense of my sanity. 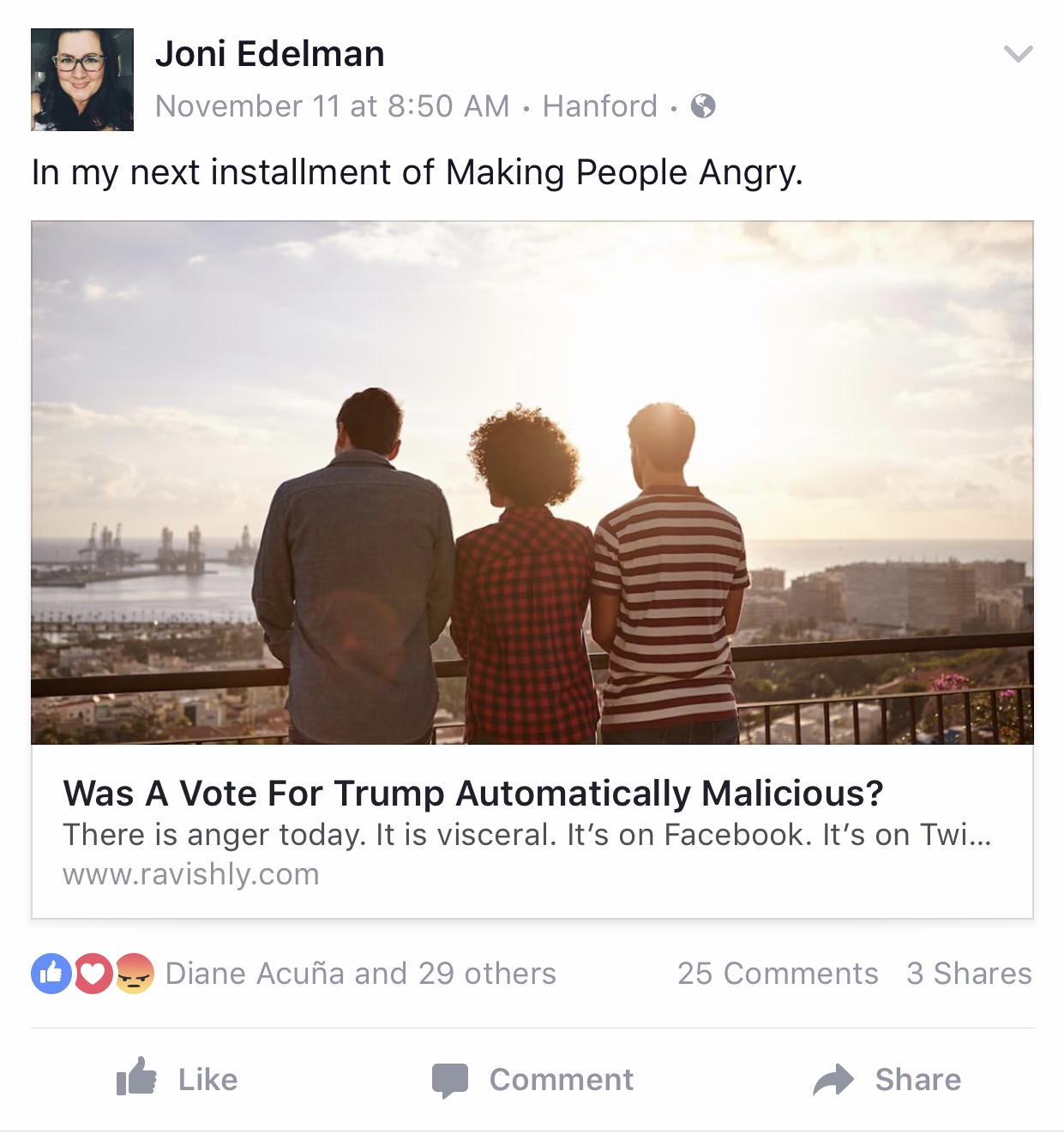 7. Reach out to someone everyday.

We all need some connection right now. Texting/tweeting/emailing with other folks who are feeling scared/sad/stressed may not solve problems, but it will maybe help us all feel less shitty. 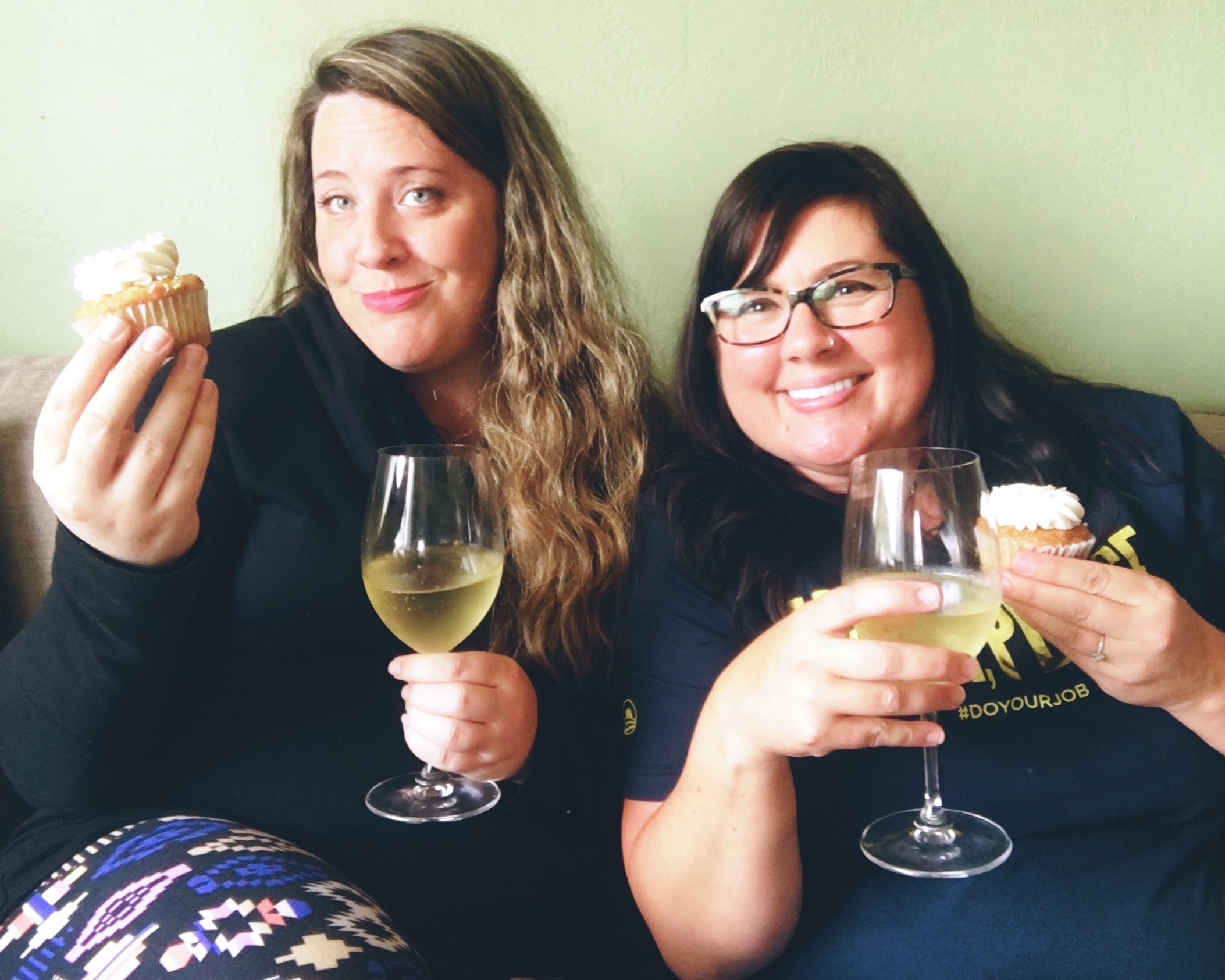 (If connection = cupcakes and wine, even better) 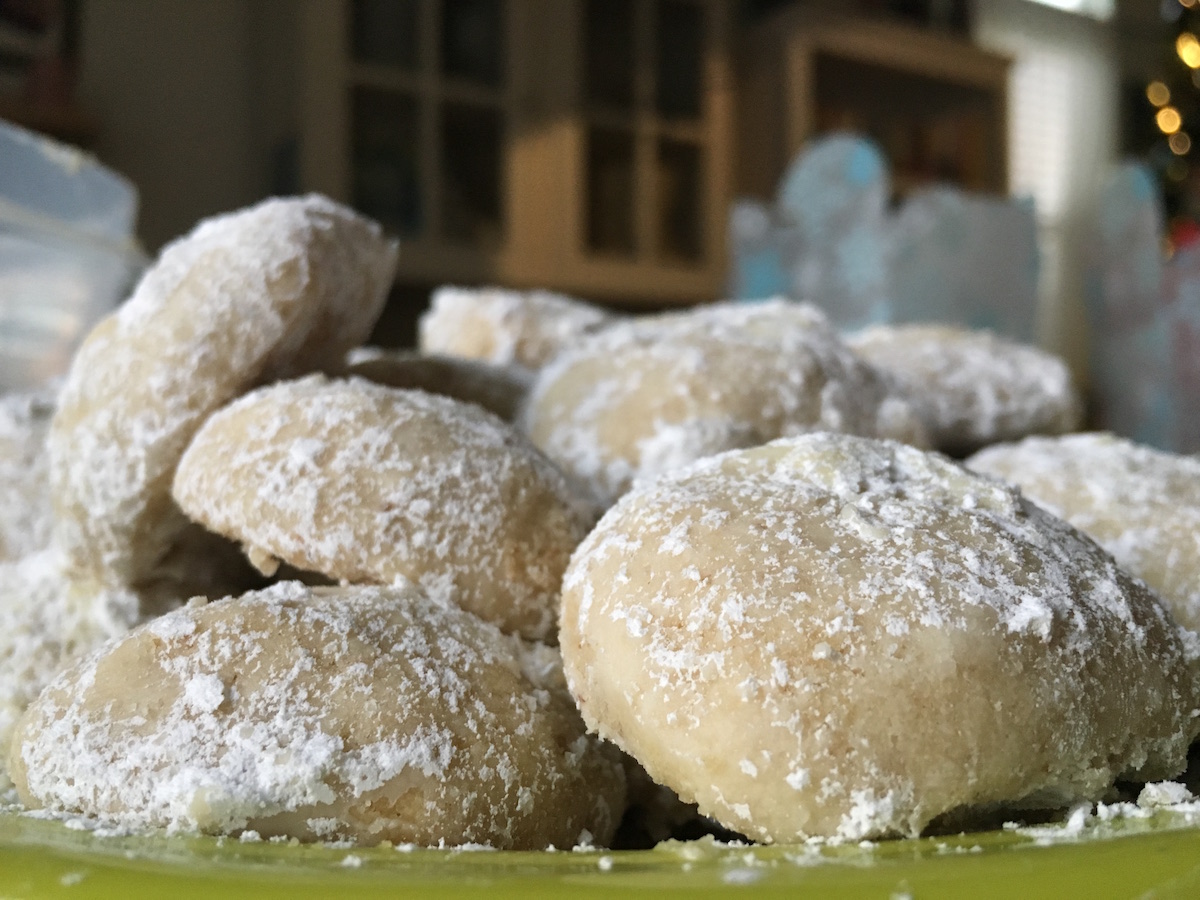 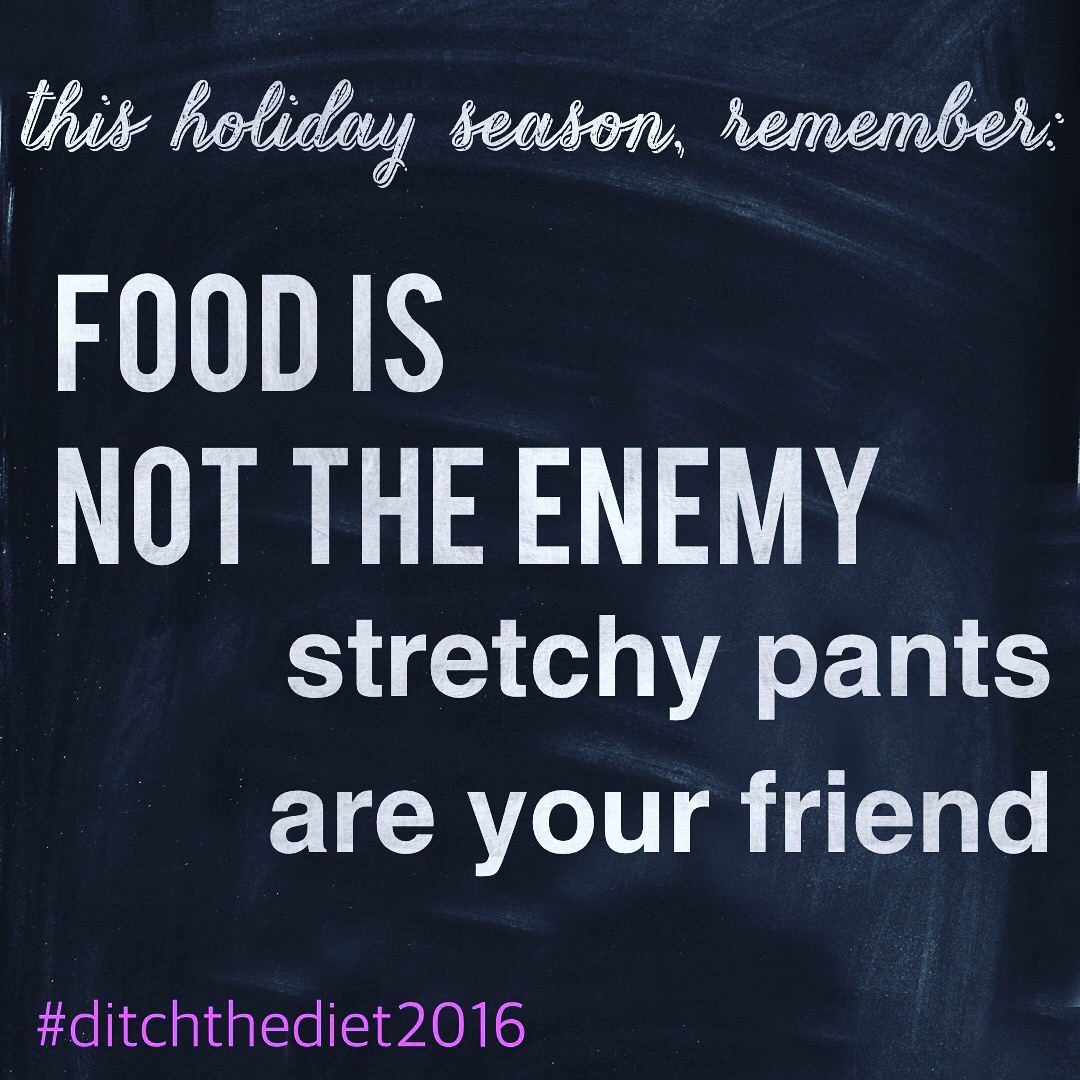 If you like this article, please share it! Your clicks keep us alive!
Tags
Thanksgiving
coping
Trump
family
self-care
dieting
baking
anxiety
#beyongbeforeandafter
BB&A
Beyond Before & After