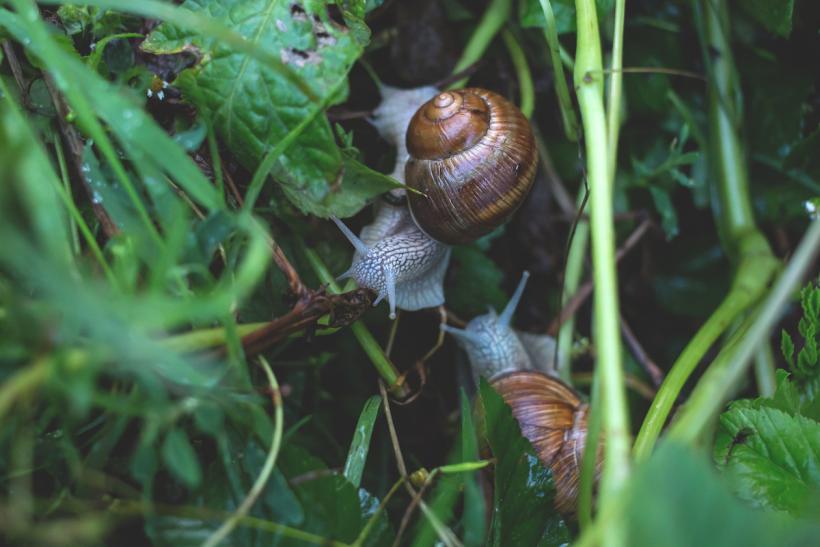 With identities such as gender-fluid, genderqueer, and gender-nonconforming, we as humans need to remain aware that the traditional boy and girl labels are declining. With over a million people in America self-reporting as transgender, it’s likely you know, love, work with, or are related to a person whose gender identity or sexual orientation doesn’t fit into neat boxes. Chances are, they also need your help.

Similarly, gender isn’t binary in the animal world. There’s a plethora of examples of animals that can morphologically flip-flop when needed, some that display both sexual organs through hermaphroditism (read on to learn about love darts), and a few are even parthenogenic (no males needed at all).

Before I get further, let’s be clear: Gender identity and sexual orientation aren’t the same thing.

According to the Human Rights Campaign, gender identity is how one perceives themselves and what they call themselves (male, female, or a blend). Sexual orientation is an inherent and immutable emotional, romantic, or sexual attraction to others. There isn’t a way to know an individual’s gender identity until that person tells you, which, by all accounts, is difficult for a fetus to do.

Gender identity and sexual orientation are hotly contested issues. Some may argue that they go hand in hand. For example, some people assume all individuals born boys will grow up to be men who are attracted to women. However, we just need to observe other life on earth to find fascinating exceptions to those binary and linear assumptions.

Did you know? There are creatures that can change from female to male, or from male to female, or from female to male back to female in their lifetimes. For example, in the tidal pools of the Sea of Cortez lives the Cortez Rainbow Wrasse. These fish live in harems, usually with many females and one male. If that one male is plucked from the get-it-on-group, the alpha female, if it’s advantageous for her, will switch to male. Gender is fluid in, well, fluid.

Additionally, in the animal world there are species that don’t just change back and forth but are both at the same time. Snails are infamous hermaphrodites meaning they have both male and female sexual organs. They don’t self-fertilize: many snail species still need to copulate with others in order to procreate. In the Gastropod version of romance, two snails cozy up to one-another and use their mucous-coated “love darts” to transfer sperm to each other. Injected snails subsequently mate less (understandably), increasing the likelihood that the stabber’s DNA will be utilized by the stab-ee. Remember though that each snail is both a stabber and a stab-ee! Whee!

Finally, there are a handful of parthenogenic animals (read: virgin births) out there, too. These female animals have bypassed reproduction altogether and simply lay clones of themselves. It’s pretty common for insects and some reptiles, in addition to fish and amphibians, to cut the courtship and skip straight to propagation. Whiptail lizards, walking sticks, salamanders, and even snakes have all displayed the propensity to eschew males, and mating, completely.

We need to question the popularity of gender reveal parties.

Not only are these made-for-Instagram gatherings needlessly expensive, they’re potentially dangerous. Recently, video emerged from 2017 of an off-duty Border Patrol Agent’s gender reveal stunt gone wrong in southern Arizona. The blue explosion lead to 73 square miles of burned federal and state land, 200 evacuations, and over $8 million in damages. The agent will be paying financially and emotionally for years.

Gender reveal parties are gatherings meant to celebrate a new life. To be sure, it’s lovely to get together with supportive friends and family before impending parenthood. However, there are plenty of other opportunities. Party with a pregnancy announcement, at a baby shower, with a baby moon, a name reveal, or at the actual birth. Just leave gender assumptions, and explosives, out of it.

If you like this article, please share it! Your clicks keep us alive!
Tags
gender
gender binary
non binary
nonbinary
non-binary
gender reveal 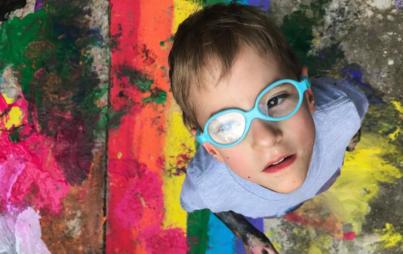 Because “I’m A Human”: Non-Binary Parenting

Gender Isn’t Binary In The Animal World, Either
Catherine Bartlett